Finally, all of the rumours have been put to bed. Alfa Romeo has announced that Valtteri Bottas has signed a deal for 2022 and beyond, the Finish driver will replace the retiring Fin, Kimi Raikkonen.

Potentially he could actually be replacing Antonio Giovinazzi seeing how his future at the team isn’t confirmed but there’s a small chance he will stay, yet with Kimi, we know he will be 100% leaving.

It has been rumoured for months that Bottas would be leaving and now it is finally confirmed, at the beginning of the rumour saga, it was initially thought that he would be making a move to Williams, with the deal being a straight swap seeing George Russell go the other way.

What Doors Are Now Open?

Seeing as how Bottas’s move is now confirmed, this now obviously leaves the Mercedes seat free in which George Russell will most likely take. Russell being in a Mercedes car has been speculated for months and months on end and finally we fans will be able to witness George go head to head with the seven-time world champion, Lewis Hamilton.

Furthermore, presuming that Russell does take the Mercedes seat, it means that a Williams seat is now free and up for the taking. The two drivers that have been linked with the seat is Alex Albon and Nick De Vries, who will get the seat is unknown.

This is more than unlikely though as Alfa Romeo’s team boss is underwhelmed with Antonio’s performances.

Why Is Alfa A Good Move For Valtteri Bottas?

Alfa Romeo is a good move for Bottas as he already has a relationship with his team boss, Fred Vasseur. He had raced for him in F3 and GP3 in the past so they’ve already had past communications with each other. Bottas appeared to be more intrigued and persuaded by Alfa Romeo’s future plans rather than the Williams team, which played a big part in why he chose Alfa.

Valtteri wanted a multi-year deal as he looked to settle into the new team he was going to, it is understood that both Williams and Alfa offered him multi-year contracts so that wouldn’t have played a factor in his decision.

It also needs to be remembered that with the 2022 regulations we could potentially see an incredible shift within the grid and maybe see a team like Alfa Romeo go near the top and potentially be fighting against high-end teams, and with Bottas being persuaded by the future plans of the team clearly he thinks that as well.

Maybe in a couple of years or the near future, we could see Bottas fighting on the high end of the grid and really taking Alfa to the next level in Formula 1. Hopefully, with this move, it can really light a spark in his carer and put on some serious entertainment and performances for the coming season. 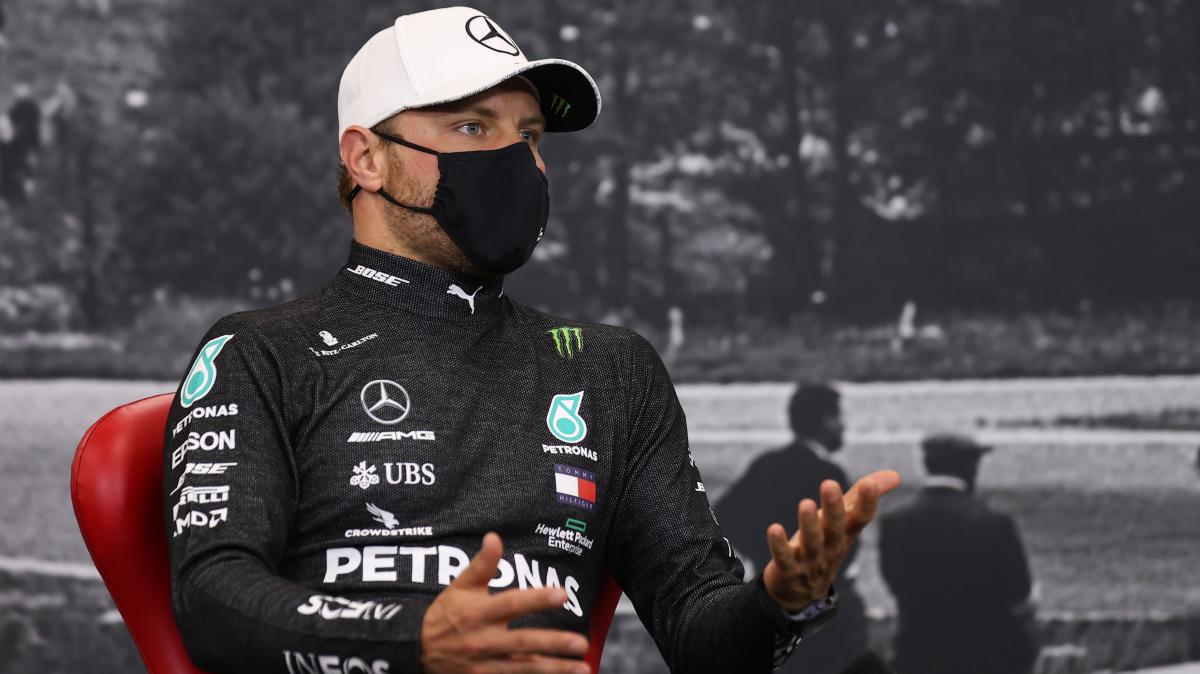