After being left out of the West Indies tour, James Anderson and Stuart Broad have been recalled by England for the upcoming series against New Zealand.

The three-match series sees the start of Ben Stoke’s tenure as England Captain, and he will be looking to get this new era of Test Cricket off to a great start, with victory over the World Test Champions.

And with a former Kiwi in the dressing room, England will be keen to put on a performance, to impress him against his own nation.

“This is the start of a new era for our Test team under the stewardship of Ben and Brendon,” he told BBC.

“With a blend of youth and experience, we have selected an exciting squad that can compete with New Zealand.

“We have rewarded players in Harry Brook and Matty Potts who have had outstanding starts to the county season, and they deserve the opportunity to stake a claim at this level.

“It promises to be a mouth-watering series, and I can’t wait for the team to start against a very good New Zealand side. It is a fascinating prospect for everyone connected with the sport in this country.”

Broad and Anderson are two of England’s finest red-ball bowlers, who have 1,177wickets between them, and both of them will be hungry for more this summer.

England has named a 13-man squad for the three-match Series:

What will be more intriguing for this Series, will be the promotion of Ollie Pope at number three, a position where he has never batted, even for Surrey.

Meanwhile, Bairstow and Brook are set to battle it out for the number five slot.

Englend go into this Series, looking to end a 16-match winless streak, where their last was in August 2021 against India at Headingley.

Post the New Zealand Series, England are scheduled to play the rearranged Fifth Test against India, before welcoming South Africa for three Tests.

It will be interesting to see how this new look England under Stokes will fare as they embark on a new journey in Test Cricket.

Catch the latest news and gossip from England’s Summer of cricket on World in Sport. 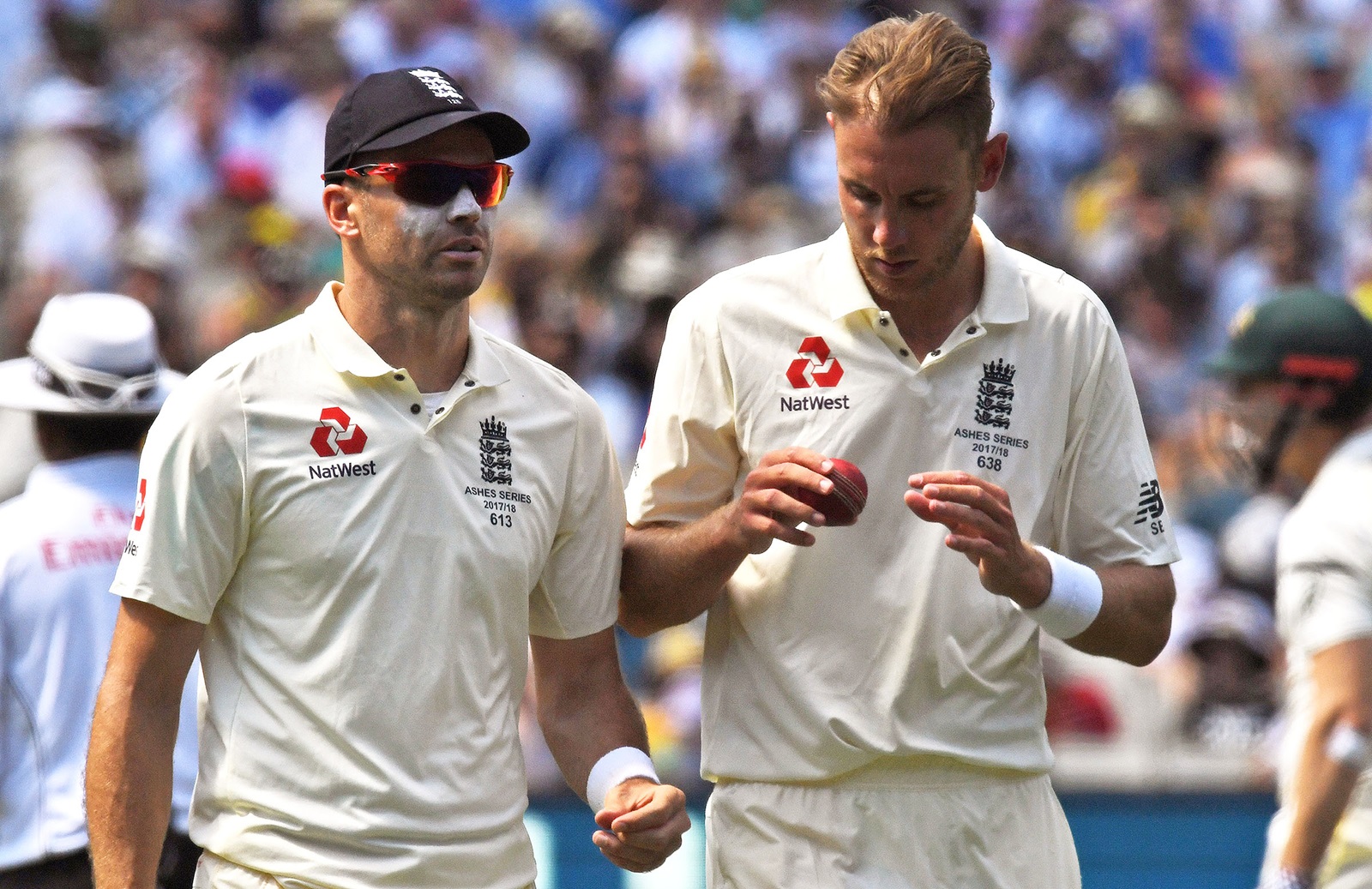