Andy Murray has pulled out of Wimbledon on the eve of the tournament as he’s still recovering from hip surgery.

Andy Murray was always in a race against time as he aimed to be fit in time to be able to compete at Wimbledon, the two-time champion made his long-awaited return after nearly a year out, the Scotsman played at Queen’s earlier this month, before reaching the second round at Eastbourne this week where he was beaten by Kyle Edmund..

Andy Murray was unsure whether he would be fit in time for Wimbledon, the 31-year-old Briton said it was “too soon” to play the gruelling five-set circuit since his comeback from hip surgery. Murray had been drawn against Frenchman Benoit Paire in the first round of the Championships, which starts on Monday.

Murray, who won Wimbledon in 2013 and 2016 said: “It’s with regret I’m withdrawing from Wimbledon.

“I’ve made significant progress in practice and matches over the last 10 days but, after lengthy discussions with my team and with a heavy heart, we’ve decided that playing best-of-five-set matches might be a bit too soon in the recovery process.

“We did everything we could to try to be ready in time. I will start practising on the hard courts from tomorrow and continuing with my rehab and recovery and I’m looking forward to the US hard-court season.

“Thanks for all the messages of support and I’m excited to finally be back playing after so long out.”

Jason Jung will now replace Murray, should Andy Murray had been fit and got past his first round opponent Benoit Paire, he would have then faced Denis Shapovalov or Jeremy Chardy in round two, with Juan Martin del Potro a potential third-round opponent. 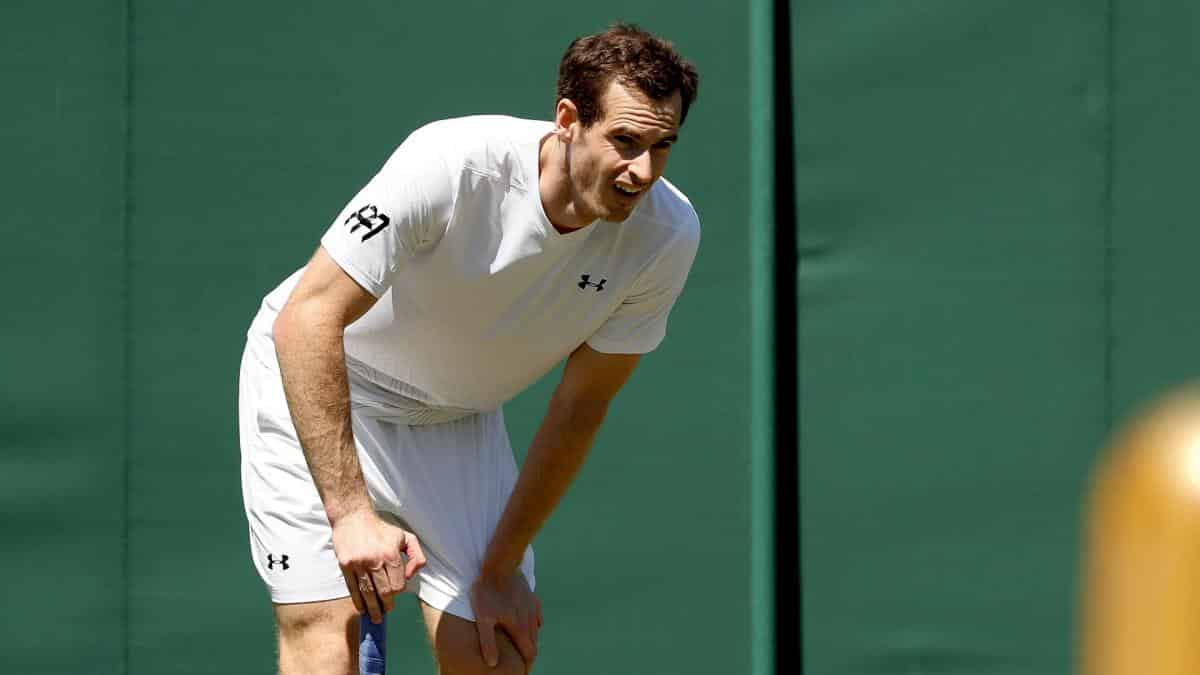