In this game between two of the top contenders in the Eastern Conference, the Miami Heat led by Bam Adebayo (24 points & 9 rebounds) and Jimmy Butler (17 points, 14 rebounds, 7 assists & 4 steals) take the win on the road against the Nets. IP.J Tucker added 15 points and Tyler Herro had 14 points in 27 minutes from the bench.

This game was decided in the paint as Miami outrebounded the Nets (62-42), they also had more second-chance opportunities (31-4) and Miami outscored the Nets in the paint (48-34). The Nets played this game without Claxton who is the only real Center in the roster, and Bam Adebayo, Jimmy Butler and the Heat used this to their advantage.

”Overall a consistent theme was second-chance opportunities. When you look up and the shot margin was as big as it was, it’s really hard to beat good teams. That was a problem a lot of last year and it’s been a problem a lot of this year so far.”

Kevin Durant (25 points & 11 rebounds) as usual was great, however, he could not help his team to get this win all by himself. James Harden tallied 14 points, 7 rebounds and 7 assists. James Harden is certainly the player who is the most impacted by the rules as he is not able to draw as many fouls as he used to and as much generate free throws. He will need a certain amount of time to get adjusted. Because of this, his influence on his team is reduced despite delivering numerous assists for his teammates.

Joe Harris also added 15 points on 5 for 15 shooting, including 5 for 11 from 3 and he became the franchise leader in 3 points made passing Jason Kidd.

We look at the previous Nets games here.

Shai Gilgeous-Alexander scored 27 points and collected 9 rebounds to help his team to win this game against the Lakers after erasing a 26 points deficit. The Thunder equaled their biggest comeback ever to get their first win of the season after 4 losses. After the game Shai declared that he never considered giving up:

Darius Bazley added 20 points and the rookie Josh Giddey scored 18 points and gave 10 assists. All the starters scored at least 15 points for the Thunder. This win could be a breakthrough for this young team, even though they will stay at the end of the Western Conference table.

Lebron James did not play this game and sat out for the second consecutive game because of his sore ankle. The Lakers started the game with a 230-0 record when leading by 25 points in the last 25 seasons and this record ended last night. At the end of the first quarter, the Lakers were leading 41-19. Russel Westbrook (20 points, 14 rebounds and 13 assists) recorded his first triple-double as a Laker, his 185th in his career, but he also added to this 10 turnovers. It is the 6th Quadruple double with turnover in his career. The point guard was also ejected in the final seconds of the game after his second technical.

”It’s a game that we’re definitely supposed to win. We’re not supposed to lose at all. But we’ll learn from it and move forward.”

Next game: Lakers hosts Cleveland on Friday, the will Thunder visit Golden State Warriors on Saturday. 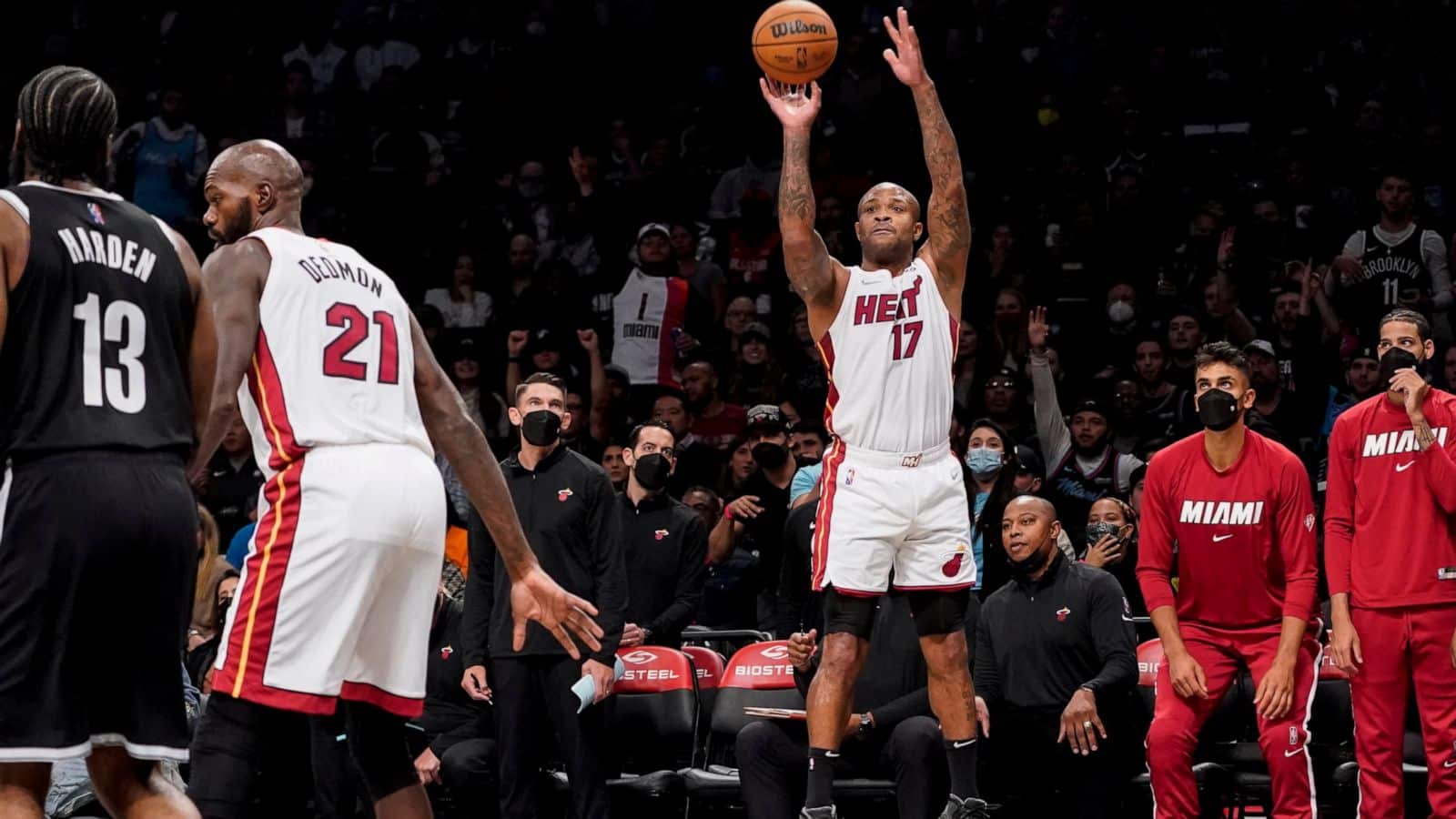