Barcelona has confirmed that midfielder Pedri has agreed on a new contract at the club which will run until 2026 and contains a €1 billion release clause.

The news was widely reported yesterday but has now been made official by the Catalan giants.

The teenager will put pen to paper on Friday at a private ceremony which will be followed by a photo session and a press conference at Camp Nou.

Pedri joined Barcelona from Las Palmas in August 2020 and played 53 times for them last season – the most of any player at the club.

“FC Barcelona and the player, Pedro González ‘Pedri’, have agreed on a contract extension up to 30 June 2026. The release clause is set at 1 billion euro.

“The new contract ties down the player from the Canary Islands for the rest of this season and a further 4 years.”

It’s thought Barcelona may have some more good news to share on the contract front soon with striker Ansu Fati expected to follow in Pedri’s footsteps and commit his future to the club.

Pedri was also part of the Spain squad that reached the Euro 2020 semi-finals.

Spain boss Luis Enrique started him for each of his side’s games at the tournament as he impressed on the international stage. Pedri’s exploits resulted in him being included in Uefa’s team of the tournament.

The teenager also helped Spain win Olympic silver in the summer after they were beaten by Brazil in the final.

His impressive form for both club and country has led to him being nominated for footballs most coveted prize, the Ballon d’Or. Even if he does not win the award, it demonstrates that a number of influential people in football feel the 18-year-old is already one of the top 30 players in the world.

His new deal is a rare piece of good news as Barcelona continue to struggle on and off the pitch. They sit ninth in La Liga and have lost their opening two Champions League games. In addition to this, Barcelona is currently still recovering from their massive internal financial crisis which led to the departure of Messi and big players like Pique and Alba taking pay cuts.

President Joan Laporta laid bare their financial issues back in August, saying: “Barcelona has a negative net worth of €451m – it is a terrible inheritance. What has been happening is very worrying.

“The situation is dramatic, but we have good news. The strategic plan based on our credibility and experience, on the assets that Barca have, makes this situation temporary.

“I think that in a couple of years, the club’s economy will be healthy.” 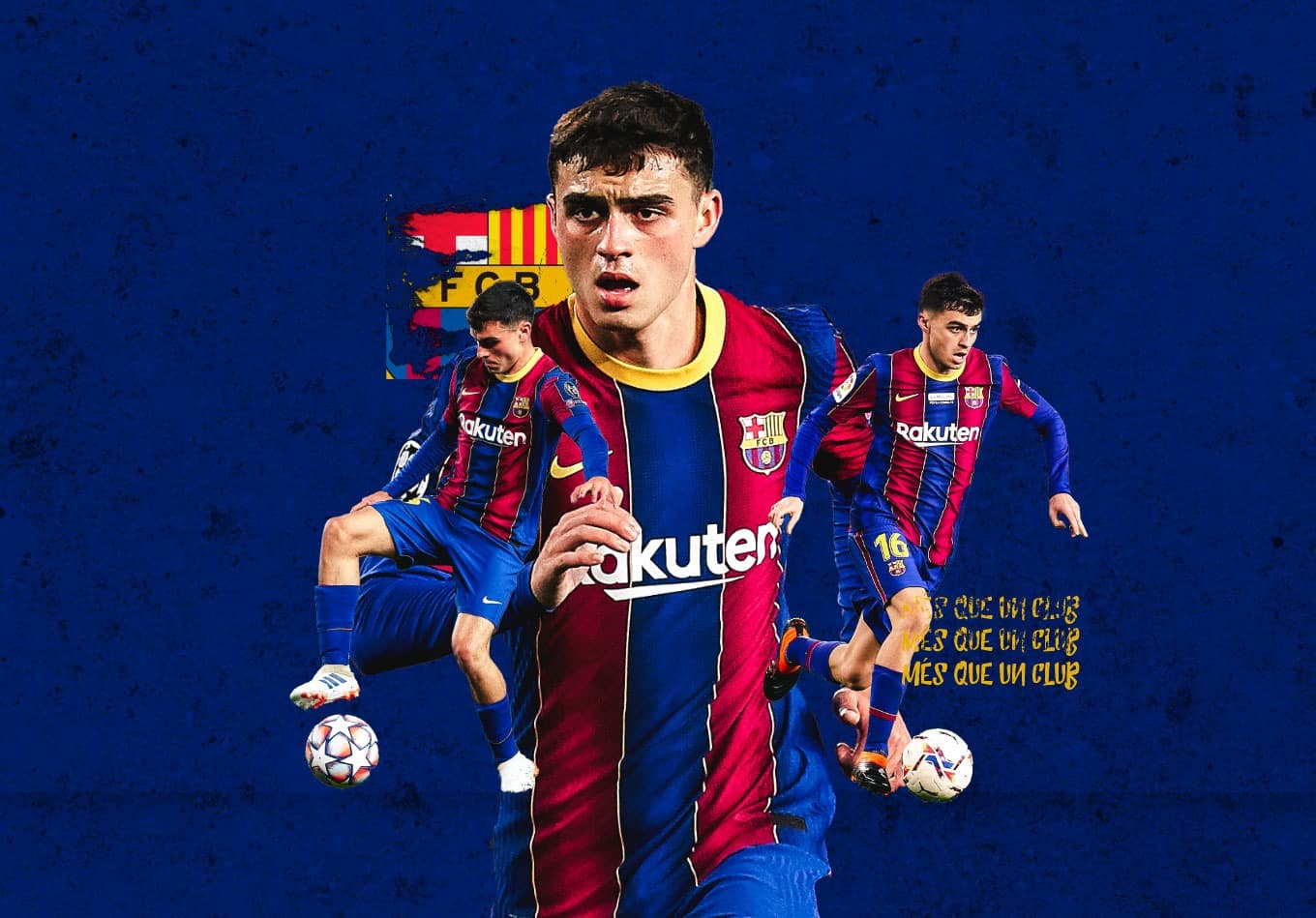