Daniel Bell-Drummond and Jordan Cox would both score fifties for Kent as they won their second T20 Blast trophy at Edgbaston yesterday.

Somerset won the toss and elected to field first.

Lewis McManus would be caught by Banton off the bowling of Lewis Goldsworthy for 4 before James Fuller was run out by Roelof van der Merwe for 22. Chris Wood would be bowled by Davey for 18 before Scott Currie would suffer the same fate a couple of balls later without scoring. Joe Weatherley (pictured below) would be caught by Tom Abell off the bowling of Marchant de Lange off the penultimate ball for 71 off 50 balls before Brad Wheal was run out off the final ball by Tom Lammonby without facing a ball – Mason Crane would be 3 not out.

ALSO READ:  Are We Right To Blame India?

Lammonby would be LBW to Crane for a golden duck (his side sitting at 34/5 after 6.5 overs at this point) before Lewis Gregory would be bowled by Dawson for 18. Tom Abell would be caught by Fuller off the bowling of Currie for 50 off 35 balls before Green would be caught by Prest off the bowling of Wood for 35 off 18 balls – Craig Overton and Davey (both 11 not out) saw their team home with 2 balls to spare.

Kent Spitfires would win the toss and elect to bat first.

Somerset won the toss and elected to field first as the 2007 winners faced the 2005 winners.

Leaning would be caught by Green off the bowling of Davey for 27 before two run outs were the final two wickets to fall, firstly Stevens run out by Overton for 12 then Stewart run out by Davey for 2 – Cox (pictured below, 58 off 28 balls) and Ahmad were the not out batsmen. 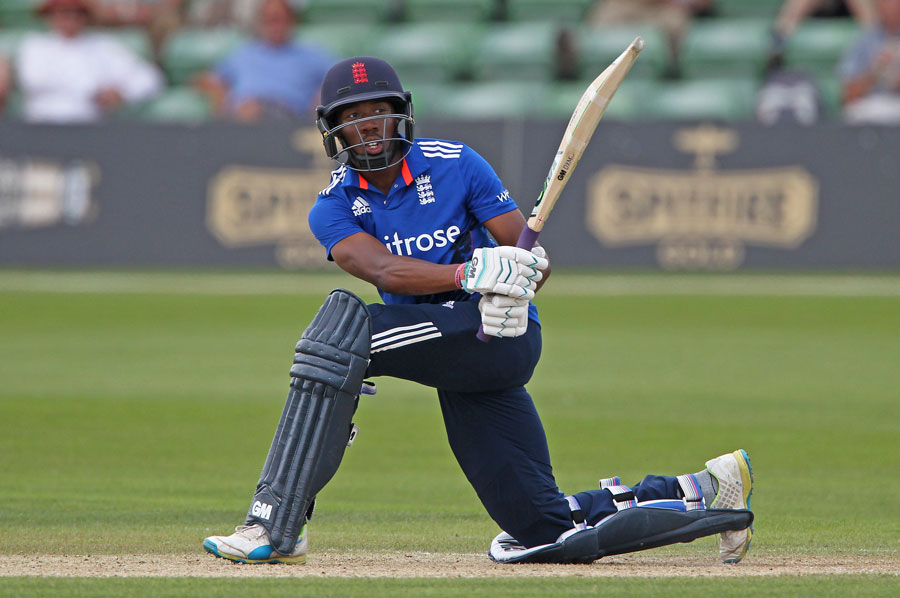