It has been a chaotic week in the NFL with shocking free-agency moves and trades.

The biggest shock so far was the release of Richard Sherman as Seattle decided to move on from cornerback. The news came as a shock to many with Sherman still considered an elite defender. He participated in two Super Bowls winning one against the Denver Broncos and was part of the Legion of Boom. Many consider the 2013 Seattle secondary the greatest defensive side of the century.

His departure was regarded as a business move in order to create more cap space for the team. However, Sherman will still play his football in the NFC West having joined the San Francisco 49ers on a 3-year $39m contract. Michael Bennett is also another member of the Seattle defence who was traded as he joins the Super Bowl Champion Philadelphia Eagles.

Staying in the NFC West, the Arizona Cardinals cut Safety Tyrann Mathieu in order to create more cap space. The Cardinals are in need of a QB with Carson Palmer retiring and by creating more cap space, they have the ability to go into free-agency and find a suitable replacement. Seattle aren’t the only team who are making noise this off-season. The Green Bay Packers announced they have cut WR Jordy Nelson.

His release was due to cap space as the veteran was unable to find a compromise with the Packers.

The veteran WR wasn’t a free agent for long as the Oakland Raiders announced they had signed Nelson on a two-year deal worth $15m.

Despite Nelson’s release, Green Bay fans can celebrate as they announced the signing of Jimmy Graham. Graham was a free-agent and after various offers from teams, the All-Pro TE chose to play his football in Wisconsin.

Kirk Cousins and the Minnesota Vikings have agreed to a historic deal which sees Cousins earn $84m which is fully guaranteed. It is a three year contract and with incentives, the deal could rise to $90m.

Cousin’s arrival sees the departure of Case Keenum who leaves for the Denver Broncos. The Vikings are expected to let go of Teddy Bridgewater with the New York Jets favourites to sign the Quarterback. 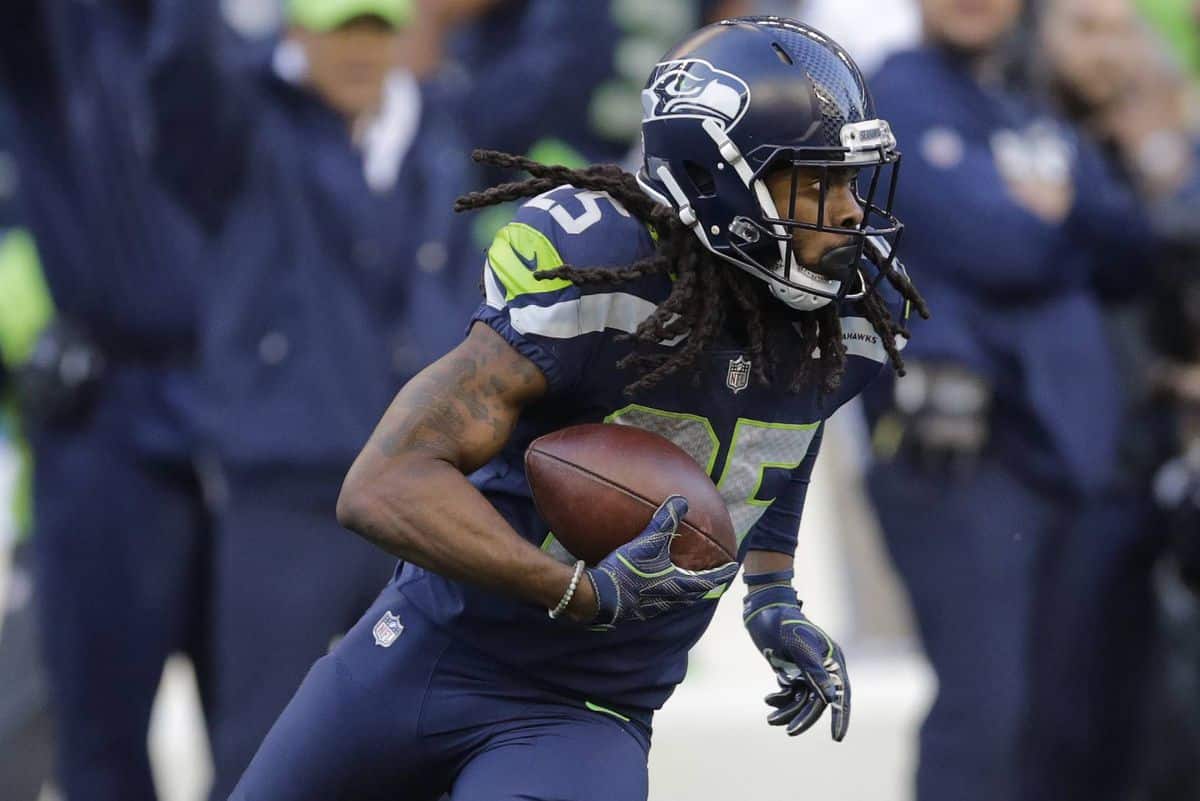