Currently, the Indian Wells tournament is in the focus for those avidly following the prime tournaments in tennis. There, the best players, men and women, perform to show mastership, and as well as unexpected developments leading to high ranking players dropping, there are surprises. These changes and surprises pose challenger for bettors, and there are ample opportunities to try their predictions and use the knowledge gained by following bettingsitez.co.uk.

So let us sum up what has taken place in this year’s edition of the BNP Paribas Open, which is held from March 8 until March 18, on a stadium ranking as the second largest worldwide, with around 16,000 seats and also 44 suites. There, the players play on hard courts, and the audience flocking to watch is large, because after the four tournaments in the Grand Slam, this is the next important event to watch.

The players who have dropped so far are Marin Cilic, from Croatia, came to the tournament with the goal to improve his ranking greatly and to reach the top 2 in ATP rankings. He thought he was in good shape, fresh and ready, and avid for climbing up after participating in the finals of the Grand Slam in Wimbledon in 2017, and in the 2018

The predictions were for a final played between Cilic and Federer. But he was beaten by the German Rank Philipp Kohlschreiber in the third round. Kohlschreiber is continuing his play in the tournament.

ALSO READ:  The ‘Big 4' of tennis to unite at the Laver Cup in London

Bulgarian Grigor Dimitrov, another promising player, was considered a hot favourite. Unfortunately for him, in the second round, he lost to the Spanish Fernando Verdasco.

Dimitrov is a young and talented player, but this year he is not performing so well. In the last two tournaments he played in, he dropped off in the first rounds.

Alexander Zverev dropped in the second round after playing Sousa from Portugal. Sousa is rapidly building a name for himself in tennis, and this year’s Indian Wells tournament is helping a lot in this respect.

Sousa won the last five games in the match, and passed on to the fourth round. This result may have been a surprise to bettors on tennis and on the tournament. But Sousa also dropped out later.

Nadal’s absence from the tournament is due to an injury. He has not participated since the start of the year, and that is really a disappointment to tennis aficionados and to bettors.

Well, he has enough points accumulated to be in the second place in the rankings, but still it would have been a pleasure to see him play in this tournament.

Djokovic, one of the top ranking players, was injured recently, and underwent a surgery. Still, he participated in Indian Wells, but his performance was not on the level the audience was used to seeing when he appeared on tennis courts.

The result of Djokovic’s participation was reaching the second round. There, he lost to the Japanese Taro Daniel. Daniel won perhaps the most significant victory in his career, playing the five time champion in the sport, and the result was Djokovic had his fifth defeat to a player with a ranking outside of the top 100.

The result gave bettors food for thought, Daniel’s victory was one of the surprises at the event.

Now some surprises at the tournament

Now let us dwell on the real surprises that bettors must consider and combine with the information they have from bettingsitez.co.uk.

Marcos Baghdatis from Cyprus has usually shown average performance, but at this year’s edition of Indian Wells he reached an unusually high level, progressing to the fourth round. In 2017, he did not perform outstandingly, and was 102nd in ranking, which was the first time he dropped outside of the top 100.

Considering, however, his current progressing to round four, bettors can think about placing bets on him.

Chung Hyeon, from South Korea, has had a strong performance this year. First, he reached the quarterfinals of the Auckland Open. In the Australian Open, he was the first South Korean to reach even past round four, in an event of the Grand Slam. Now he is to play Federer in the quarterfinal in Indian Wells.

Borna Ćorić from Croatia, just 21 years old, a young player like Chung Hyeon, is a highly promising player. Thanks to him, in February Croatia reached the Davis Cup quarterfinal – there he defeated Pospisil and Shapovalov to achieve that.

He was born left-handed, so one of his strengths is the two-handed backhand.

Sharapova from Russia was eagerly expected to play after a long absence, but she dropped in the first round. Perhaps she has not regained her shape yeat.

The match between the two Williams sisters was one of the highlights. It ended 6-3, 6-4 for the elder sister, Venus. Now Venus is to play in the fourth round, where she is to face the Spanish Carla Suárez Navarro who is in the top 10.

It was a surprise that the 37 years old Venus outplayed her younger sister, having also in mind that Serena is the more famous and a higher achiever. Now watch her play further, and make a decision on your bets on her, if you are following women’s tennis matches at the event for the purposes of betting.

Make your bets easily on mobile

With the Bet365 mobile apps, you can take advantage of everything you can do on the site using your computer. Get live streaming of the matches, and retrieve part of the money you have bet with the Cash Out and the Partial Cash Out features. Oh, and for those who are on the lookout for promotions, you can grab them while using your mobile phone or tablet, just as easily.

You can download the app from the App Store, for your iOS phone or tablet, and for those who are on Android, you must go to the bookmaker’s site and download it from there. The Bet365 sports app will facilitate your betting and will enable you to bet from any place, any time. 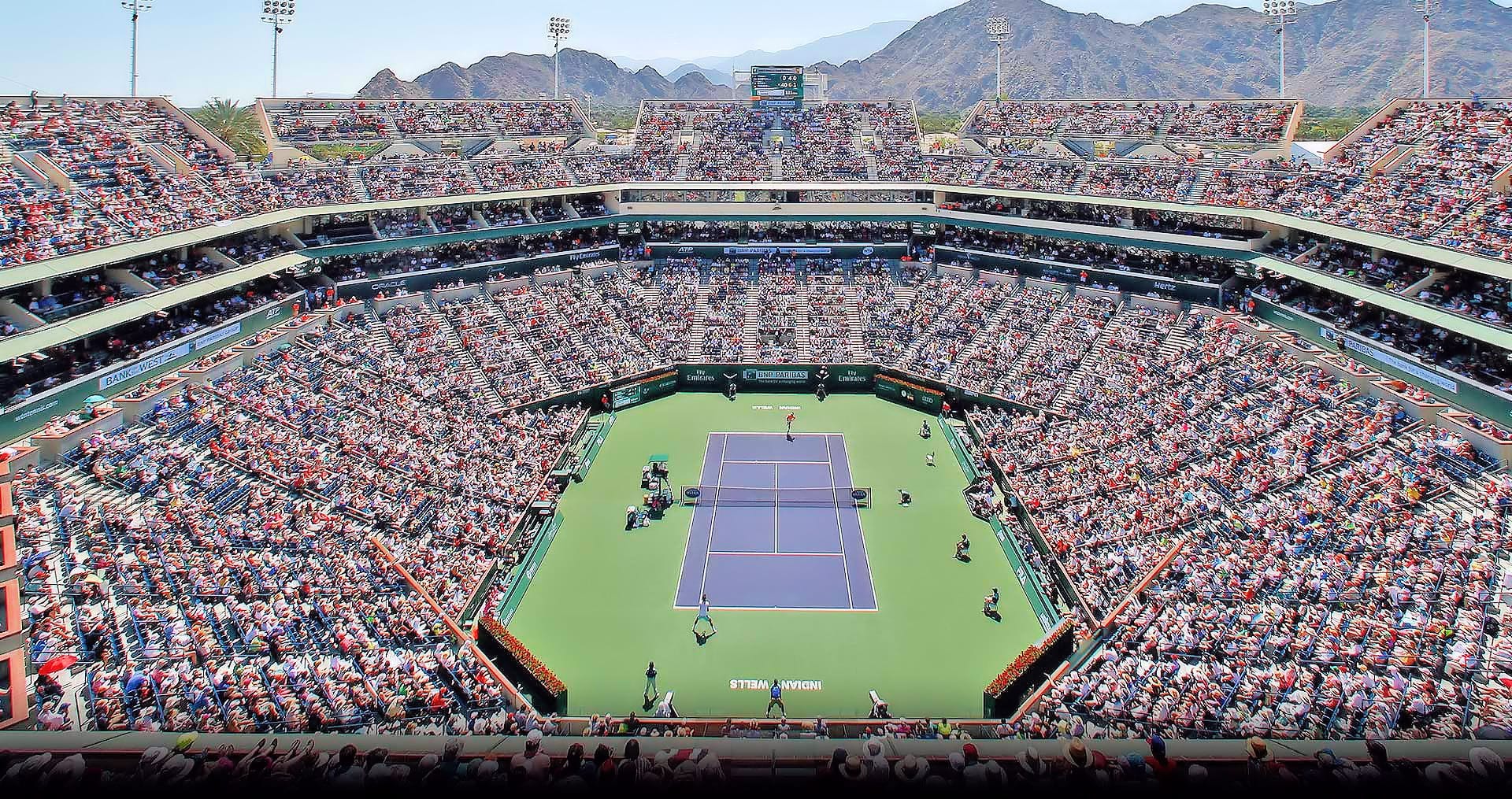