Jos Buttler’s 71 off 32 balls saw England thrash Australia in Saturday’s ICC T20 World Cup action. In the other game, South Africa would get the win thanks to a run-a-ball 46 from captain Temba Bavuma against Sri Lanka.

South Africa would win the toss and elect to field first.

Kusal Perera would be bowled by Anrich Nortje for 7 before Charith Asalanka would be run out by Kagiso Rabada for 21. Bhanuka Rajapaksa would be caught & bowled by Tabraiz Shamsi without scoring before Avishka Fernando would be dismissed the same way for 3.

Reeza Hendricks would be LBW to Chameera for 11 before de Kock would be caught & bowled by the same bowler for 12. van der Dussen would be run out by Shanaka for 16 before Markram would be bowled by Hasaranga for 19.

Bavuma (pictured below) would be caught by Nissanka off the same bowler for 46 before Pretorius would be the final wicket to fall, caught by Rajapaksa off the bowling of Hasaranga for a golden duck – David Miller (23 off 13 balls) and Rabada (13) saw South Africa win with a ball to spare.

English won the toss and elected to field first.

Roy would be LBW to Zampa for 22 before Dawid Malan would be the other wicket to fall, caught behind by Wade off the bowling of Agar, for 8 with Buttler (pictured below, 71 off 32 balls) and Bairstow (16) seeing England home with 50 balls to spare. 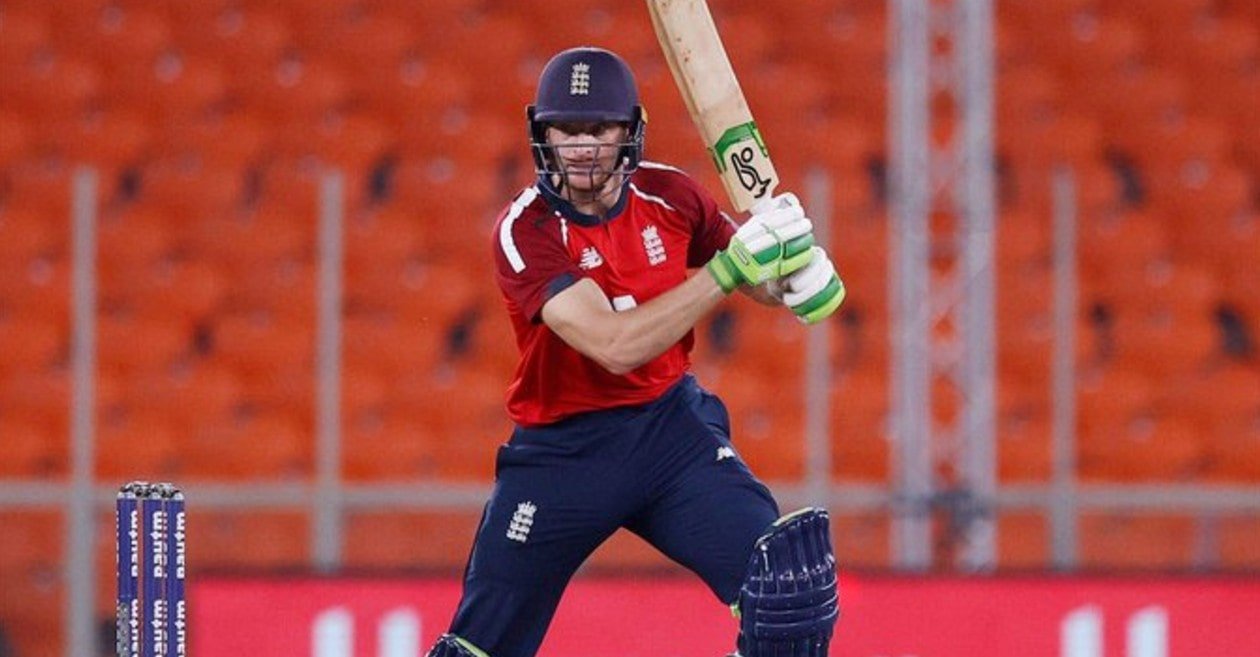