Few rumors have been surfacing around about teams trading picks to Vegas for expansion reassurance. The Columbus Blue Jackets are the first big report that may actually happen.

It is reported the Blue Jackets are shipping off the 24th overall pick & a prospect (Not Pierre-Luc Dubois or Sonny Milano) to the Golden Knights for assurance that they will take either  Matt Calvert, William Karlsson, or Ryan Murray in the expansion draft.

This deal will not allow the Golden Knights to select Josh Anderson, Joonas Korpisalo, Jack Johnson, or David Savard who are all rumored to be exposed.

This deal allows the Blue Jackets to retain core pieces to help push for another playoff run next season.

Blue Jackets had a remarkable year last season that surprised many. John Tortorella’s first full season behind the bench in Columbus was a successful one. Blue Jackets had the second best turnaround from the 2015-2016 season. This season they stormed through the NHL and managed to rack up 108 points for a 32 point turnaround. Eliminated in the first round, but overall was still considered a success in eyes of many.

Reported that the trade will be announced during the expansion draft on Wednesday.

This trade would leave the Blue Jackets without a pick in the first two rounds of the Draft. Their second-round pick now belongs to the Vancouver Canucks as compensation for the hiring of head coach John Tortorella last season. 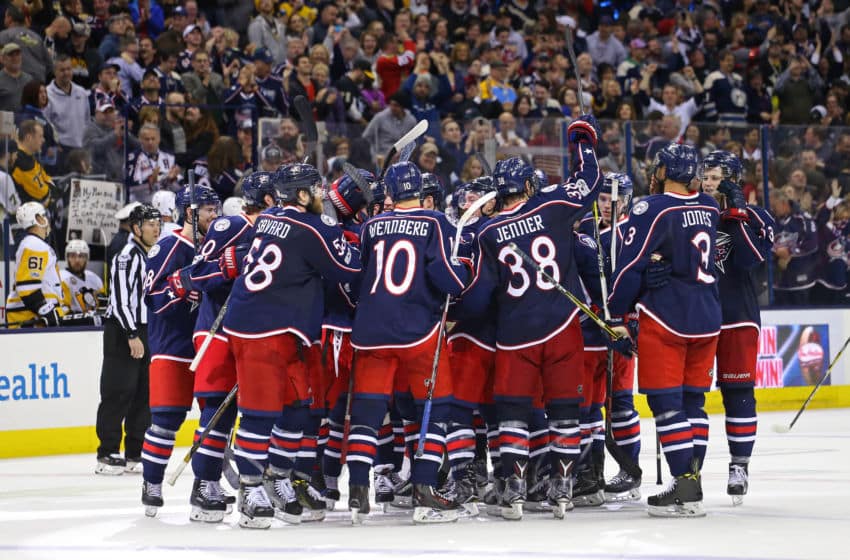