Brendon McCullum has now been named as England’s new Test Coach. The former Kiwis Captain and Coach is currently with the IPL franchise Kolkata Knight Riders and is expected to fly to England post the tournament, to help them prepare for the international summer.

With Ben Stokes being named as the new skipper, Could we be in for a more positive, aggressive style of cricket from England?

Stoke’s side will play a total of seven Tests, which includes three against New Zealand, three against South Africa, and the rescheduled fifth Test against India.

The squad for the New Zealand Series is also due to be announced next week, with the First Test starting on 2nd June.

Gary Kirsten was also amongst the leading candidates for the job, but it seems as if Managing Director, Rob Key has his sights on bringing the New Zealander to the UK.

“I would much rather have the best person for ten months of the year than someone not as good for 12.” “You have to move with the times and it’s like with players. If you take Jos Buttler for example, Buttler can play the whole of the IPL but a coach could not do it?

McCullum says that he is ready to take this team forward and into a new era.

: “In taking this role on, I am acutely aware of the significant challenges the team faces at present, and I strongly believe in my ability to help the team emerge as a stronger force once we’ve confronted them head-on.” “I’ve enjoyed several robust conversations with Rob Key about the direction of travel for the team and have found his enthusiasm contagious,”  “I’m no stranger to bringing about change within a team environment, and I can’t wait to get started.

Given the fact that the 40-year old has only been in charge of the IPL franchise, as well as CPL teeam Trinbago Knight Riders, managaing the Test teeam will be a far greater challenge.

England are currently sixth in the iCC World Test Championship and will need to improve in all departments, particularly their batting, if they are to have any chance of making the Final in 2023.

So, will the Stokes-McCullum partnership transform England’s Test Cricket?

Find out on World in Sport . 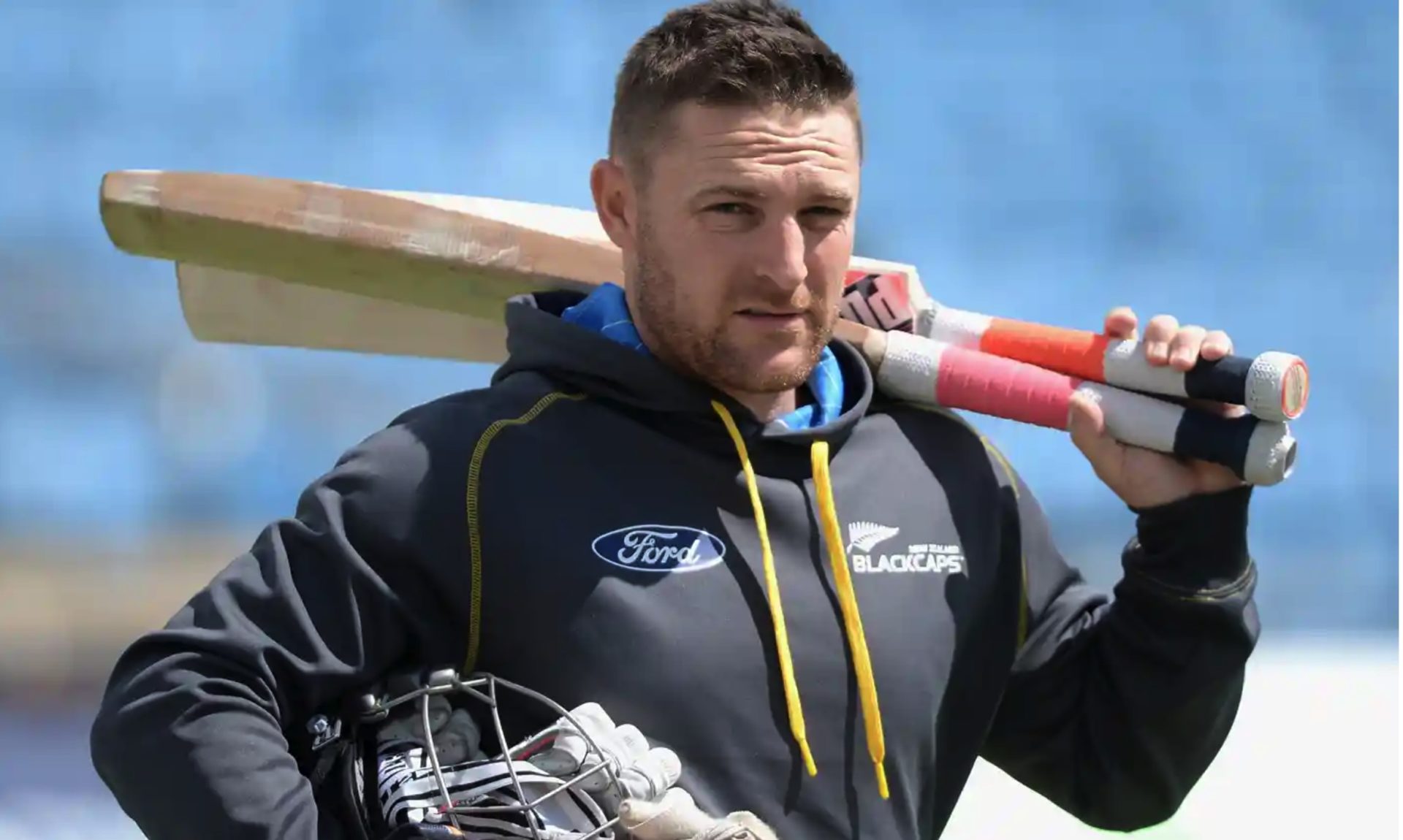