Today it was announced by general manager Stan Bowman and the Chicago Blackhawks organization that veteran defenseman Brent Seabrook has agreed to a long- term extension. Seabrook’s new deal will is believed to carry a cap hit of $6.875 million a year, and will allow Seabrook to remain a Blackhawk for at least eight more professional hockey seasons.

Originally drafted by the Chicago Blackhawks with the 14th overall selection in the 2003 National Hockey League Entry Draft, Seabrook has been a regular in the National Hockey League since the 2005-2006 professional hockey season. The Richmond, British Columbia native has represented his native country of Canada at the 2010 Winter Olympics in Vancouver, the World Junior Championships in 2004 and 2005, and the World U18 Championships in the year 2003.

At the professional level, Brent Seabrook has experienced a great deal of success. The 6 ft. 3defenseman was given the honor of playing on the Blackhawk’s top defensive pairing along with Duncan Keith during the 2007-08 hockey seasons. The following season, Seabrook helped the Blackhawks clinch a playoff spot by leading his teammates on and off the ice. In February of 2011, Seabrook signed a five year contract extension with Chicago.

In the year 2013, Seabrook is noted for scoring the Game 7 Overtime winner against the Detroit  Red Wings during the Western-Conference Semi-finals. Later on during the playoff run, Brent is remembered by Blackhawk fans and hockey fanatics for scoring the overtime game winner against the Boston Bruins during the 2013 NHL Playoffs. The Blackhawks wound up winning the Stanley Cup by defeating the Boston Bruins in six games. At the beginning of the 2015 hockey season, the Chicago Blackhawks organization named Brent Seabrook as an alternate captain.

During Seabrook’s tenure playing for the Chicago Blackhawks, he has been an active member for all 3 of Chicago’s Stanley Cup victories. Seabrook is highly revered by fans, teammates, and professional hockey players who have gotten to know him. As stated by captain of the Chicago Blackhawks Jonathan Toews, “Since I’ve been a Blackhawk, he’s been one of those guys that I’ve looked up to and learned from, on and off the ice. Regardless of what’s going on with his own game, he’s always bringing positive energy — everything we need to hear and feel in the locker room (and) on the bench. … Great for a guy like that to get recognized.”

This past hockey season, Seabrook recorded 8 goals and tallied 23 assists. Seabrook is expected to continue bolstering the Blackhawks blue line.

As long as Brent Seabrook continues his strong play, he will play a key role in the future of the Chicago Blackhawks organization for many more years to come. 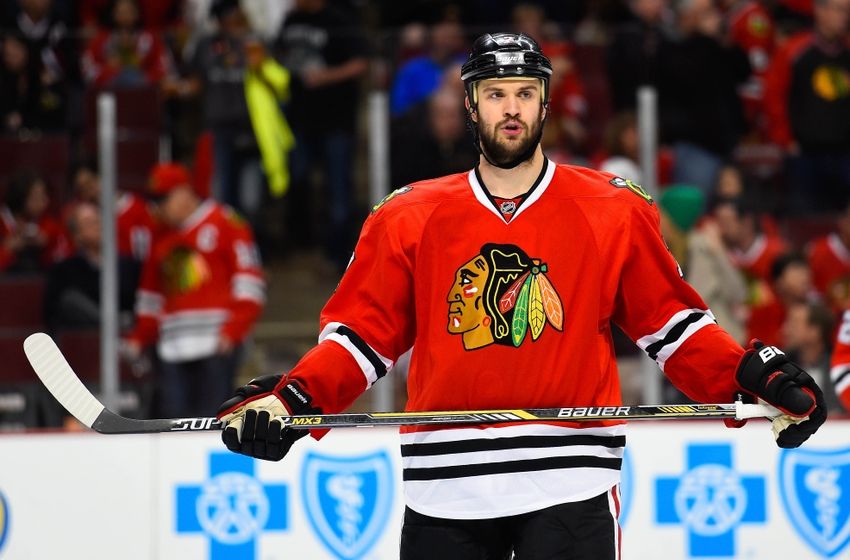