Tom Brady led the high-powered Buccaneers offense into Green Bay to duel it out with MVP candidate, Aaron Rodgers, and the high-powered Packers offense. Through the majority of the first half, it looked like wasBuccaneers and Chiefs Set to Showdown at Super Bowl LV going to get the match that many were looking forward to.

Brady hooked up with Mike Evans on a 15 yards touchdown strike on the game’s first drive. Rodgers answered back two series later with a 50 yard bomb to Marquez Valdes-Scantling. On the next drive, Tampa re-took the lead on a 20 yard run from Leonard Fournette. Green Bay tacked on a field goal. We were starting to see the signs of our shootout.

Then, the game changed suddenly, in the last minute of the first half and the first minute of the second half. The Packers offense took over and began to drive, down 14-10. Five plays into the drive and Sean Murphy-Bunting struct again. Murphy-Bunting helped turn the tide of the Saints game last week with a pair of interceptions, and today would be no different. This time he picked off Rodgers around midfield. And like last week, Brady turned the Murphy-Bunting interception into immediate points. With the second half soon to expire, Brady launched a 39-yard touchdown pass to Scotty Miller. Tampa took a 21-10 lead at the half.

The second half would lead off just as disastrously for Green Bay. The Packers received the ball, attempting to overcome the two-score deficit. On just the third play, Jordan Whitehead forced an Aaron Jones fumble, which was scooped by Devin White on the 8-yard line. One play later, Brady threw a touchdown pass to Cameron Brate. White had been instrumental for the Bucs all post-season, with at least one turnover in each match.

The rout was on, as the Buccaneers were enjoying a 28-10 lead over the Packers. Then, out of nowhere, the game reversed again. On the very next drive, the Packers travelled 75 yards and capped it off with an 8-yard touchdown from Rodgers to Robert Tonyan.

Tampa Bay need to reclaim the momentum on their next series but did just the opposite. Adrian Amos picked off Brady and Green Bay took over again. They drove 60 yards on 13 plays, taking seven and a half minutes off of the clock, on the way to reducing the Buc’s lead to 28-23. This was done on a 2-yard scoring strike to Devante Adams.

It looked like fortune would continue to favor the Packers, as Jaire Alexander had a pair of interceptions on the next two Tampa drives. Fortunately for the Buccaneers, their D figured out the Green Bay offense once again. This time, Shaq Barrett played the hero, registering key sacks on the next two possessions, to force a couple of three and outs.

The game was waiting for one of the two teams to place their final stamp on it when Tampa Bay took over with a little more than eight minutes left to play. They were still holding onto a 28-23 lead and needed some insurance just in case the Packer’s offense got back on track. And they finally got it on this drive. A huge 29-yard strike from Brady to Rob Gronkowski set the Bucs up in field goal range. Ryan Succop nailed it from 46 yards, giving them a 31-23 advantage.

Turns out that this would be enough to send Brady to his tenth Super Bowl, and Tampa Bay their first in 17 years.

The Buccaneers hold on to claim a 31-26 victory over the Packers, heading to Super Bowl LV

Midway through the first quarter, Buffalo went up 9-0, after a Mecole Hardman muffed punt led to a Dawson Knox touchdown. The Bills seemed to be in a position to where they could seize control of the game with another stop and score. Many teams had been in this position before, but Buffalo was different: they had a high powered offense, a stud, MVP contending quarterback, and the support of the Bills Mafia. No one was playing better football than them over the course of the second half of the season. They would prevail where the Texans, 49ers and many others had failed before.

In hindsight, these theories were as laughable as the KC offense was dynamic. On the very next series, the Chiefs went on a fourteen play, 80-yard drive, consuming the rest of the first period. Hardman redeemed himself, by capping off the drive with a three-yard score from Patrick Mahomes.

From then onward, the Chiefs would become unstoppable. Mahomes threw for 325 yards and three touchdowns. His connections with Tyreek Hill and Travis Kelce were as dynamic as ever, one might say even more dynamic than ever. Hill hauled in nine targets from Mahomes for a staggering 172 yards. Kelce was even more brilliant, tallying thirteen receptions for 118 yards and two touchdowns, helping to put the game out of reach in the second half. What’s more, Kelce broke Gronk’s records for most receptions and receiving yard by a tight end in a combined season/post-season. Kelce’s season has truly been one for the record books this year.

Kansas City’s rushing game also contributed with 114 yards and a pair of score. Clyde Edwards-Helaire and Darrel Williams punched in the scores, while Williams led all rushers with 52 yards.

The Chiefs defense did what they needed to do in order to contain the high-powered Buffalo offense. They stalled four different Bills drives, forcing them to settle for field goals. The KC D accomplished this by combining timely defended passes and negative plays. All total, they batted seven balls, racked up four sacks and four stuffs. Their biggest defensive play was when Rashad Fenton intercepted Josh Allen at the beginning of the fourth quarter. This pick set up the Chief’s final score, giving them an insurmountable 38-15 lead with seven and a half minutes to play.

The Chiefs dismantle the Bills, 38-24, to head to the Super Bowl LV 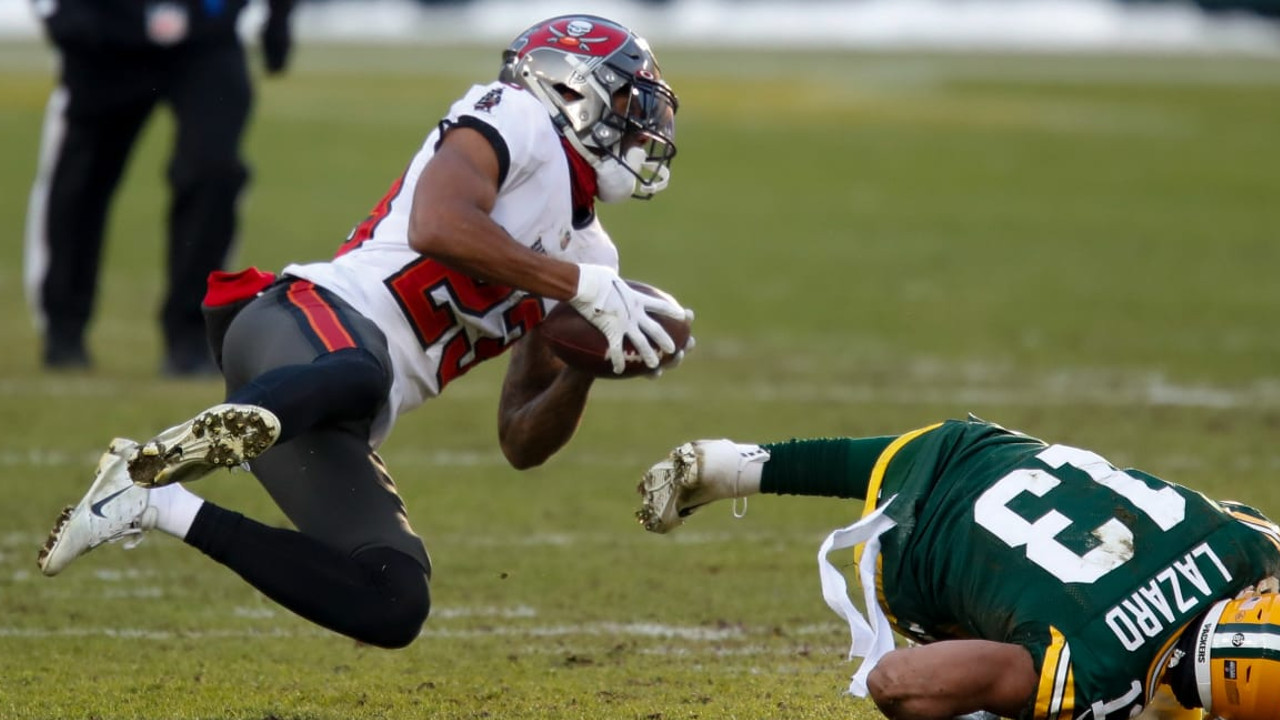