Thursday night marked the start of the 2021 NFL season with a thrilling opener between the Tampa Bay Buccaneers and the Dallas Cowboys. Tampa Bay came away with a 31-29 victory on a field goal by Ryan Succop in the last 10 seconds of the contest. The game saw a combined 60 points which meant plenty of fantasy owners went to bed extremely happy.

Let us begin with the Quarterbacks. First off, Tom Brady, their offense is loaded with weapons and there are fantasy points to be had every time they step onto the field. The 22-year vet opened the season with a strong fantasy performance racking up 27 points in standard quarterback scoring systems.

Coming off of a 2020 fantasy campaign where Brady finished as QB8, this is not surprising especially against a weak Dallas defense that finished 2020 allowing the 4th most passing TDs through the air. Not much was done to improve their weak secondary and Brady showed us exactly that. As I do expect Brady’s AVG per game to drop, he has the weapons to continuously put up 20+ a week. At his average draft position (ADP) 69 20+ points a week is a steal. I expect him once again to finish 2021 in the top 10 for his respective position.

Dak Prescott showed out as well last night in his first game back from a devastating ankle injury which kept him out for the majority of the 2020 season. There was a lot of concern over the health of Prescott throughout the offseason, but Dak proved the haters wrong and once again showed people why he is a top 5 fantasy quarterback.

Like Tampa Bay, the Cowboy’s offense is loaded with weapons and fantasy points are at a premium. Dak finished the night with 27.3 fantasy points almost identical points total to Brady. Mix in a few rushing yards for the semi-mobile Prescott and he has the edge over Brady. The performance for Prescott is impressive, not only was he coming off major leg surgery, he performed under the bright lights against ESPN’s top projected Fantasy defense.

If you were able to snag Dak around his 56 ADP, he could be a league winner and you should feel very comfortable at the QB position all season long.

The running backs were very disappointing throughout the entirety of the game, especially Cowboys starter Ezekiel Elliott. A perennial 1st round pick since entering the league in 2016. Elliott comes off a disappointing 2020 campaign where he only saw 3 double-digits weeks in the 10 without Prescott and was unable to crack 20 in any of those games.

The Ohio State standout managed only 33 yards over 11 carries and racked in 2 receptions for 6 yards. Certainly not 1st round value or talent. 4.9 fantasy points in a half-point PPR league.

I’m here to tell you not to worry about Elliott, he will be fine. Over the course of 2020, Tampa Bay gave up the fewest yards on the ground of any team. The Cowboys replaced their run game last night with quick hitters to the outside in man-to-man coverage, effectively cutting Elliott out of the game plan.

Elliott will still receive the goal line touches and he will be a focal point of their offense. Do not hit the panic button and hold onto Elliott.

In a game where the two teams combined for 98 passing attempts, wide receivers and tight ends were in heaven. The Cowboys’ big two on the outsides, Amari Cooper and Ceedee Lamb both saw 15+ targets and both eclipsed the 100-yard mark for the first of which I think will be many this season.

Not only to forget they both found the endzone and put up huge fantasy numbers in their debuts. Cooper the high man of the game put up a crazy 32.4 in half-point PPR, hauling in 13 of his 16 targets for 139 yards and 2 scores. The cowboys clear WR1 and when healthy a fantasy WR1, Cooper at his current ADP of 41 was and is a steal in the beginning to middle of the 4th round. As for Lamb, his performance is not to be shadowed.

He was targeted 15 times hauling in 7, along with 2 early drops, for 104 yards and a touchdown. I project Lamb as a high-end WR2 for fantasy as long as Prescott stays healthy. A sleeper who is available in 98.9% of ESPN leagues is Dalton Schultz Dallas’ TE. He was targeted 6 times and hauled in all 6 for 45 yards.

He is worth a roster spot in 12 man leagues with the potential to put up double-digit weeks if he can find the end zone. A solid streaming option if a TE goes down early.

As for Tampa Bay, their receivers flourished. The big three of Chris Godwin, Mike Evans, and Antonio Brown combined for 250 of Brady’s 379 yards. The majority coming from Godwin and Brown. Godwin seemed to be the go-to guy being targeted 14 times (only one to receive double digits) hauling in 9 of them for 105 and a score. After dealing with injuries most of 2020, he seems to be back to the 2019 top 10 fantasy WR form.

Brown showed flashes of his days in Pittsburgh, hauling in 5 of his 7 targets for a team-high 121 yards and 1 score. Brady seems to have a very solid rapport with Brown and I project brown to be a high-end WR2 with WR1 upside. The Buc’s WR  with the highest ADP (41) Mike Evans was disappointing in Thursday’s opener reeling in 3 of his 6 targets for a mere 24 yards. Evans has been and will continue to be a touchdown-dependent WR in a loaded Tampa Bay offense.

Godwin and Brown are the receivers you want in that offense. Rob Gronkowski reminded us of why he was the best tight end in the NFL for nearly a decade. He caught all 8 of his targets for 90 yards and 2 red zone touchdowns.

Brady loves to find Gronk inside the 20, and he will continue to be fantasy relevant if he can stay on the field. The presence of Gronk will diminish Mike Evans value, and I suggest selling high on him while you still can.

Fantasy football season is long, sometime it can be tricky to read into one game, so much can happen over the course of a 17 game season. But do not take these performances lightly. Brady, Prescott, Elliott, Cooper. Lamb, Godwin, and Brown are primed for huge seasons. If you have them rostered hats off to you if you don’t go get them for the right price.

They will not disappoint. 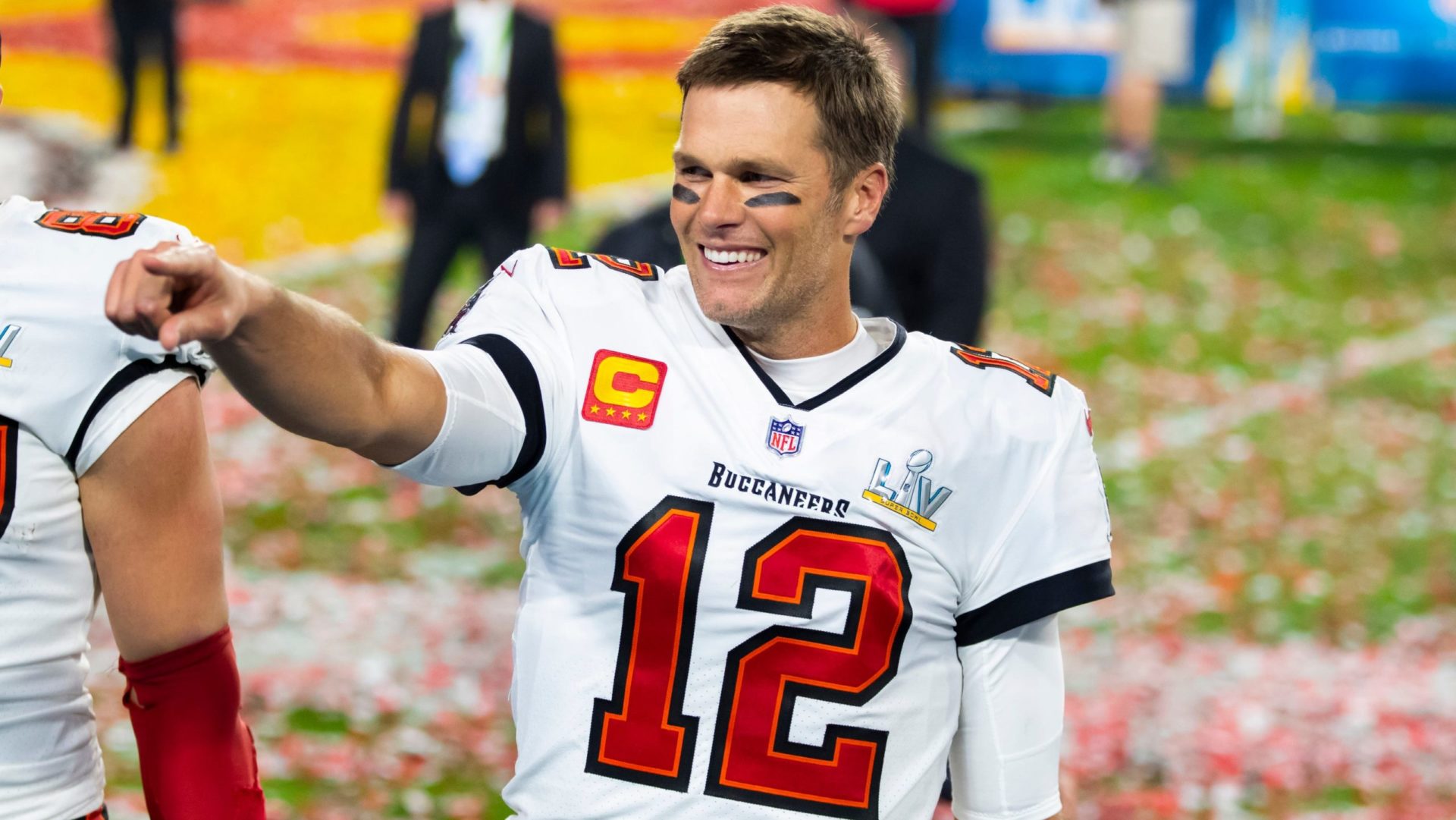