In the early 2000s mixed martial arts began to gain popularity. Organizations that specialized in staging and conducting MMA fights appeared all over the world. In this article, mma.metaratings.ru will talk about the British promotion Cage Warriors.

What is Cage Warriors?

Cage Warriors is a British promotion, headquartered in London. It is engaged in the organization of mixed martial arts tournaments. The company was founded in 2001 by Dougie Truman, it is still considered one of the largest and most famous in Europe.

More than 1,200 fights have been held under the CWFC banner to date. Cage Warriors has launched the careers of such MMA stars as Conor McGregor, Antonio Silva, Jeff Monson, Michael Bisping, Gegard Mousasi, Jack Henderson, Jesse Taylor, Oscar Pechota, Joanna Jędrzejczyk and others.

The first tournament of the promotion, CWFC 1 Armageddon, took place on July 27, 2002. The venue was London, and the fighters who took part were Paul Jenkins, Jean Silva, Matt Evin, Rosie Sexton. That year two more promotional tournaments were held in London and Southampton.

In March 2008, the first CWFC event outside the UK took place. It was a USA Battle Royale tournament in Kissimmee, Florida, USA. In 2010, Graham Boylan became the head of the company, who managed to organize tournaments in Russia, Ukraine, Jordan, Bahrain, Lebanon and the United Arab Emirates.

In the fall of 2014, the promotion was temporarily frozen, and Boylan stepped down as CEO. However, less than a year later, in June 2015, he returned as the owner of the company. Boylan found new partners for the CWFC, which were broadcasters from Europe and Asia. Due to this, the activities of the promotion were stepped up.

At the moment, 2017 has become the most fruitful year in the history of the promotion. At that time, 14 tournaments were held under the CWFC banner.

The largest number of fights in CWFC tournaments on the account of Brad Wheeler (18). The most victories, including by knockout, were won by Dan Hardy (12-7), who then decided to pursue a career in the American UFC promotion.

All CWFC fights are held under unified mixed martial arts rules. These were adopted in 2000 by the California State Athletic Commission. The list is detailed:

The venue for the fights is a six-sided cage. 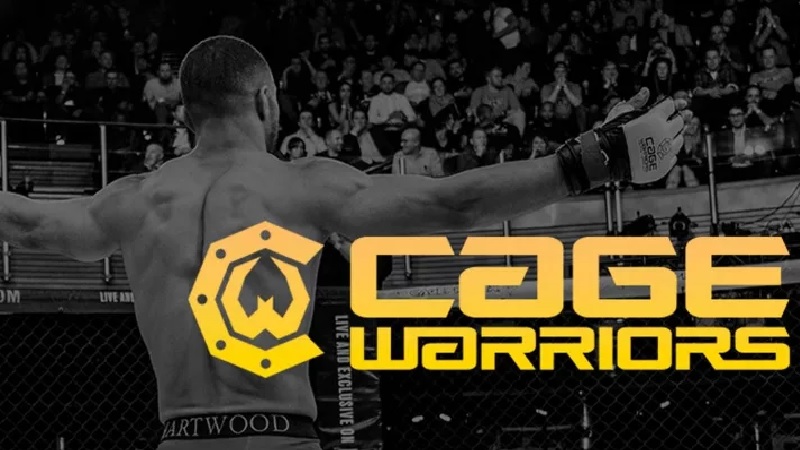