England will go into next months World T20 tournament low in confidence after recent slump in form.

England were comprehensively beaten 2-0 by South Africa in their final series before the tournament.

Before the latest set back England had shown a rapid improvement in the shortest format last year after winning six games in a row and confidence was growing that they could be real challengers when the tournament gets under way on March 8.

This may well still be the case but the manner of the defeats to South Africa has thrown real question marks over whether this side is ready to win the competition.

England’s batsmen were the biggest strugglers in the series with the only half century from an Englishman being scored by Jos Buttler.

The Batsmen only managed to post a below par 134 in the first match and were only saved the embarrassment of a heavy defeat by some excellent bowling in the run chase by England’s seamers.

There was a slight improvement in the second game as England were tasked with setting a target again, this time reaching 174. On a very flat wicket at the Wanderers however, they were still 30 or 40 runs short and the Proteas chased the runs down inside 15 overs.

This poor form of the batsmen is a real issue, especially that of opening batsman Jason Roy who also struggles during the one day international series. The England selectors announced the squad for the upcoming tournament before the games against South Africa and will therefore have to stick with the out of form players.

One potential option for them would be to recall Hampshire batsman James Vince, who was named man of the series in the three match T20 series against Pakistan in the UAE in the winter.

Further problems have come in the form of an injury to Steven Finn which will rule him out of the tournament. Yorkshire fast bowler Liam Plunkett has been added to the squad as a like for like replacement.

Finn would have given some much-needed international know how to a seam bowling attack which is lacking in international experience with only 26 T20I appearances between them.

England will once again face South Africa next month after being drawn together in the same group along with Sri Lanka, West Indies as well as a qualifier from a preliminary group stage in the tournament.

There is no doubt that England are capable of winning the tournament but they will have to show a dramatic improvement from their last two games and recapture their t20 form of 2015 if they are going to do so. 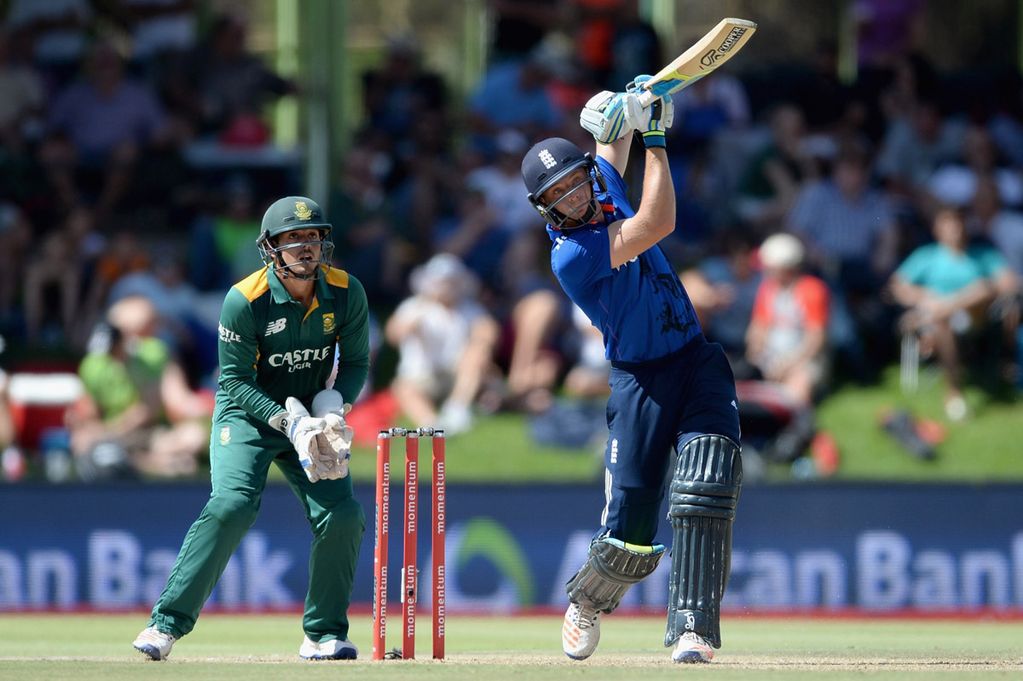