With 73 goals in 27 games, Fulham are enjoying a fantastic scoring campaign in the Championship and are well on their way to breaking records this season.

Marco Silva’s attacking side have managed two 7-0 away wins and two 6-2 wins as well as scoring three or more on nine further occasions. Goals have not been the problem for Fulham with top scorer Aleksandar Mitrović already on 27 and just four off breaking the all-time Championship record. Harry Wilson, Neeskans Kebano, Fabio Carvalho and Rodrigo Muniz have also scored five or more.

So how long until Fulham break the record? At this rate, it could only be a couple of games. With that in mind, we take a look at the five highest-scoring teams in the Championship.

The top five highest-scoring teams in the Championship: (Stats recorded from 2004/05 season when The First Division was renamed.)

Finishing the season on 102 points, Newcastle is the fifth-highest scoring team ever in the Championship. Under the management of Chris Houghton, the Geordies saw their side only lose one game from November until the end of the season and they finished top the league by 11 points.

Andy Carroll and Kevin Nolan were the top scorers with 17 goals each. Peter Løvenkrands and Shola Ameobi also chipped in with double-figure returns.

Despite having four managers and finishing second, Watford still managed to score a remarkable 91 goals in a memorable season.  Slaviša Jokanović took over at the beginning of October and they played free-flowing football. His side scored three or more on 13 different occasions.

This was down to the deadly attacking trio of Troy Deeney, Odion Ighalo and Matěj Vydra. The strike force managed 57 goals between them with Deeney top scorer with 21.

The most recent addition to this list, Norwich City was crowned Champions under the guidance of Daniel Farke. They topped the league with 94 points, just edging past Sheffield United who finished on 89.

Only losing six games all season, Norwich were able to tear teams apart. Teemu Pukki scored 29 goals and won the golden boot and Emiliano Buendía provided the most assists with 17.

Beating the Watford side, who scored 91 goals to the title, Eddie Howe enjoyed a terrific campaign and became the first manager to guide Bournemouth to the Premier League. Howe’s talented side had great attacking options with the likes of Matt Richie, Marc Pugh and Ryan Fraser.

But the main source of goals was Callum Wilson, Brett Pitman and Yann Kermorgant. The prolific strikers found the net on 54 different occasions. Bournemouth was also involved in the biggest away win in the Championship which was an 8-0 win against Birmingham City.

Their manager, Steve Coppell, created a team that was incredibly balanced with the likes of Steve Sidwell and James Harper dominating midfield and Nicky Shorey at the back. The main source of goals came from strikers Dave Kitson and Kevin Doyle who scored 18 each.

It will be interesting to see if Fulham can beat Reading’s tally and break the record. 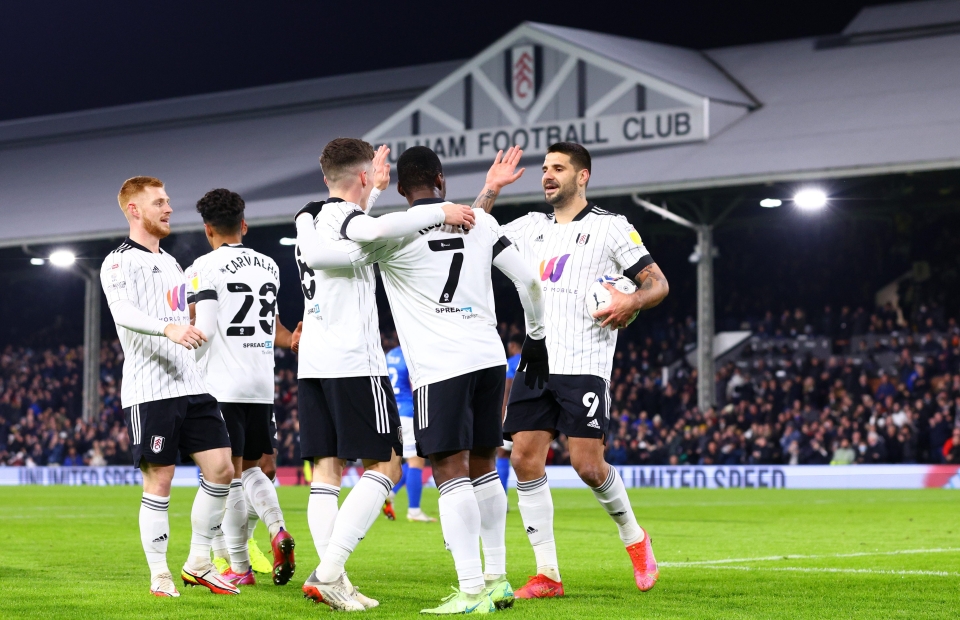