A maiden century for Rovman Powell saw West Series win the 3rd T20 international at the Kensington Oval in Barbados with the hosts leading 2-1 heading into the final couple of games over the weekend.

West Indies made one change from Sunday’s game with Powell coming in for Odean Smith while England made five changes from that game with Liam Livingstone, Harry Brook, Phil Salt, George Garton and Tymal Mills coming into the team (Brook, Salt and Garton all making debuts in this format).

England would win the toss and elect to field first.

Allen would be caught by Banton off the bowling of Mills for a golden duck – Sheppard and Polland would be the not out batsmen with 11 off 5 balls and 9 off 4 balls respectively.

Banton (pictured below) would be caught by Holder off the bowling of Pollard for 73 off 39 balls before Brook would be caught by Powell of the bowling of Holder for 10. Garton would the seventh wicket to fall, bowled by Cottrell, for 2 before Rashid would be run out by the same player for 1. Salt would be the final wicket to fall, bowled by Shepherd, for 57 off 24 balls with Mills and Topley finishing 1 and 2 not out respectively.

Game 4 of the series takes place on Saturday at 8 pm BST/4 pm AST at the same ground. 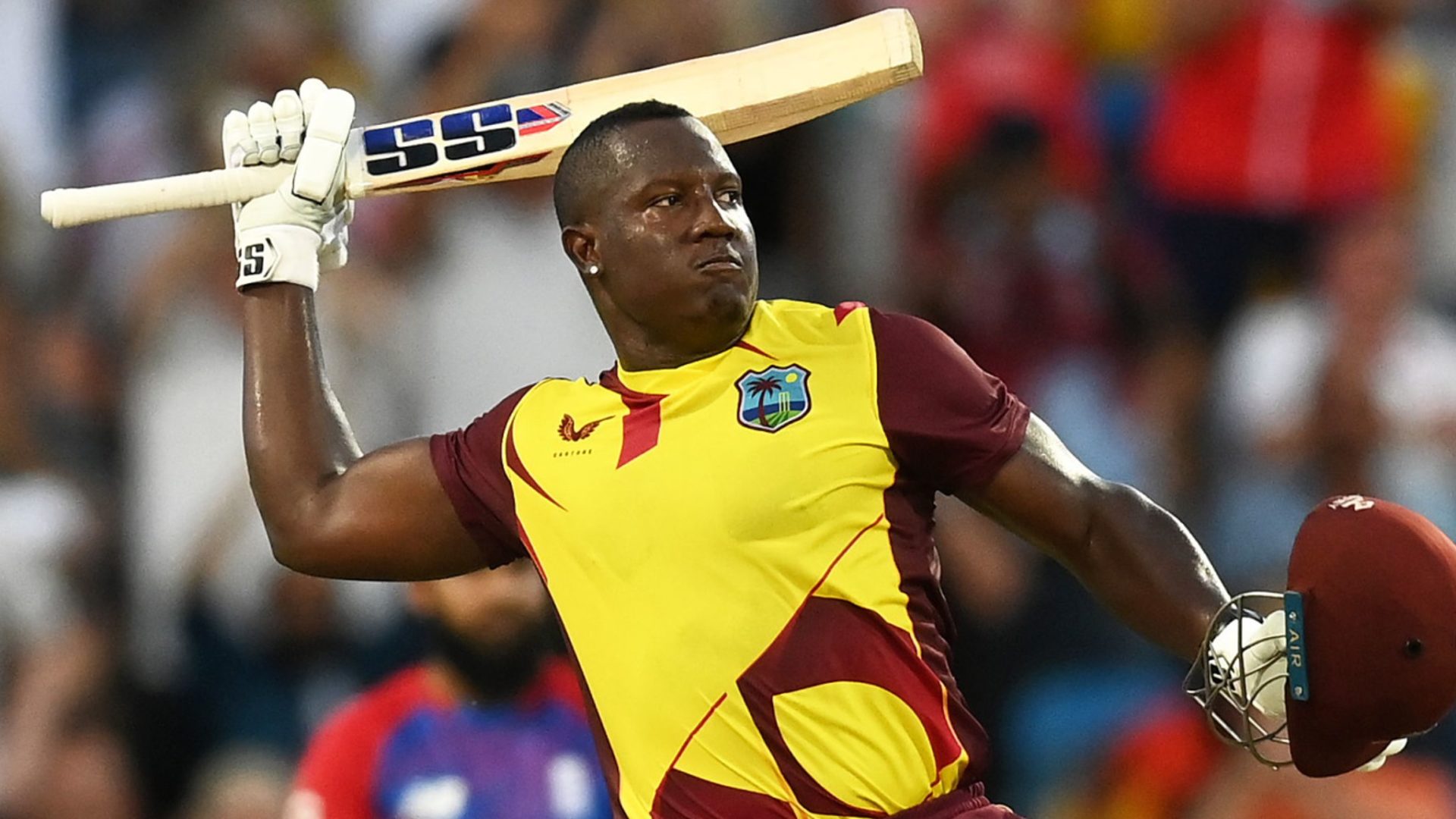