From the moment that the Los Angeles Rams hoisted the Vince Lombardi Trophy aloft on February 13, 2022, attention had already started to drift toward who would be next to get their hands on the famous piece of silverware.

There can only ever be one winner at the end of any given campaign, and that means that 31 teams will ultimately be left empty-handed. Many of those will be left with thoughts of what could have been, while others will find themselves clutching at straws in the belief that next year will be better.

Never too early to ask…

Who ya got in Super Bowl LVII? #SBLVII pic.twitter.com/2nkt0C7Yu0

Plenty of outfits slip into that category with another season underway, with NFL odds fancying that Super Bowl glory could be heading to Buffalo for the very first time, as the Bills top the market at +400, while the +700 Philadelphia Eagles and Kansas City Chiefs are also expected to do well.

Cream certainly has a tendency of rising to the top in professional sports and those squads loaded with match-winning and game-changing talent can expect to lead any race down a path that leads to State Farm Stadium.

The eyes of the world will descend on Glendale on February 12, 2023, with the greatest show on turf set to be played out in front of a global audience that now extends to hundreds of million. For two lucky sides and their respective fan bases, an opportunity to make dreams come true will present itself.

Neutral observers may have no vested interest in the outcome of the legendary sporting spectacle, but colors will be nailed to a particular mast on the day itself as the exploits of one particular cause are favored over that from the opposite corner.

Underdogs tend to attract plenty of support when looking to buck certain trends, and there is one side in particular that will be hoping to upset the odds in style as they make their way to the last dance of another enthralling season.

The Arizona Cardinals may not sit among the early pacesetters, with odds of +5000 suggesting that they fall more into an also-ran category than a front-running one, but anything is possible at this stage and Kliff Kingsbury’s troops can point to recent history, or fate, being on their side.

The last two Super Bowls have been played out at Raymond James Stadium and SoFi Stadium. In 2021, the Tampa Bay Buccaneers ran out victorious, while earlier this year the Rams saw an expensively-assembled squad deliver on the loftiest of expectations.

New billboards and signs are going up around the Valley, giving fans the first look at the Arizona-themed #SB57 brand.

The visual campaign that will continue in the months ahead highlights AZ’s scenic landscapes and includes artwork honoring the indigenous communities.

With the Bucs prevailing in their backyard and the Rams doing likewise, a trend that had never been witnessed before has suddenly been set in motion. After decades of home-town favorites being unable to give the locals something to shout about, there have now been back-to-back parties in Florida and California.

Could Arizona be next on that list? The stage has been set, with the NFL’s great and good preparing to pack their bags and head out west once more, but can the Cardinals ensure that they will be playing host and the likes of Kyler Murray and J.J. Watt will get a shot at completing a notable hat-trick? 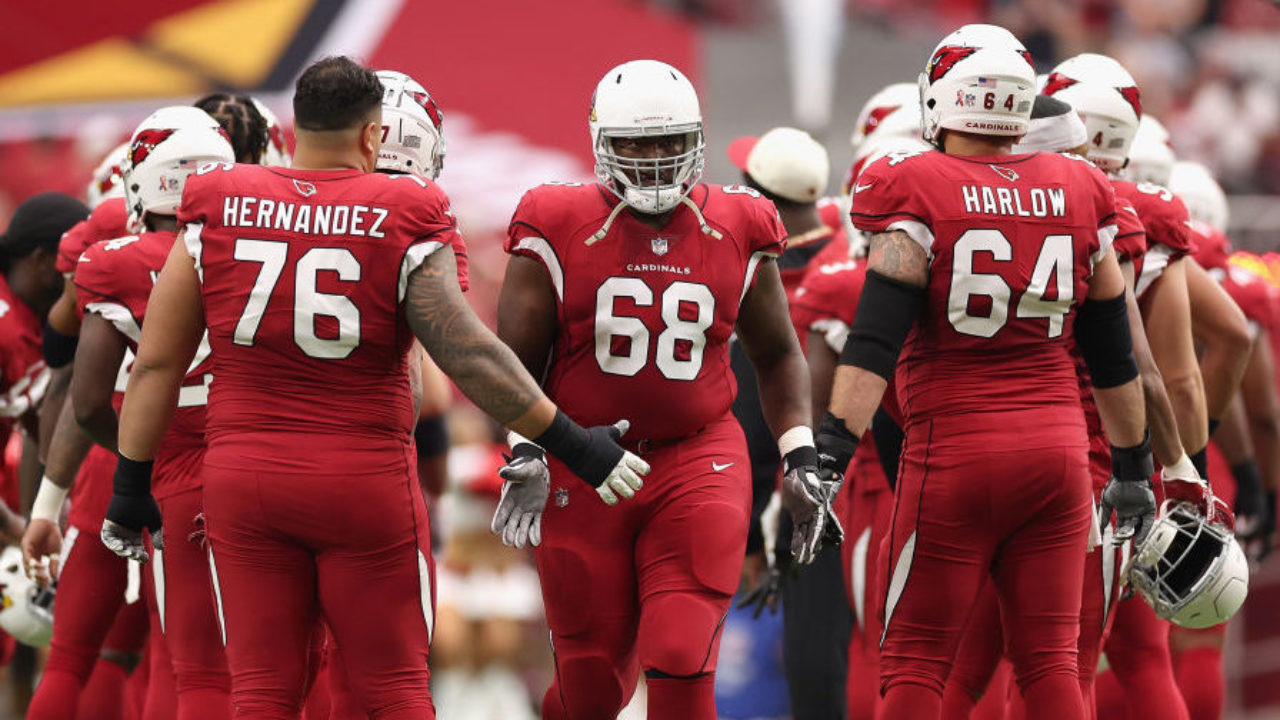