The LA Lakers had a bounce-back season, surprising almost everyone’s expectations with a 1st place finish in the western conference. This could be Lebron’s last real shot at an NBA championship, will the dynamic duo of him and Anthony Davis deliver a title to the city of Los Angeles?

I’m going to start with the Lakers’ best player, judging by the title you can guess who I think it is, but Anthony Davis has not failed to amaze the L.A fanbase either. You can make a credible case for AD, but in my opinion, Lebron is this team’s leader and he’s the one who makes the offense go; Davis is on another planet defensively, but Lebron has been no slouch on that end either. To me, James’ offensive production has been more valuable to this team than Ad’s defense.

Now that we have acknowledged their best player, let’s talk about his phenomenal season. Most people, including me, thought that this season Lebron would have relaxed in the regular-season and shifted gears in the post-season. Instead, he has produced one of the best seasons of his career. The scoring this season is similar to the last 5 seasons, however, what has startled several people is his passing, he is this season’s assist leader with 10.6 per game.

His favorite target: his new teammate Anthony Davis, to whom he regularly dishes beautiful alley-oops. His intelligence in reading pick-and-roll actions is extraordinary, making unthinkable passes and anticipating every opponent move, this season has unquestionably been his best playmaking season of all time. James has also remarkably improved his defense, helping the Lakers to a top-three defensive rating.

AD is the best number two option in the NBA, let me explain to you the reasons why. Let’s start on the offensive side, he has an immense catch-radius and he is on the finishing end of loads of lob passes, in my opinion, he is the best lob finisher in the NBA, and it’s not a particularly close race.

He also possesses an excellent mid-range game and a good-enough post-up game. Where he has shone this season is on the other end of the court, in my view, he is the runner-up to Giannis for the DPOY award. He’s second in defensive win shares, third in defensive bpm and is anchoring the third-best defense in the league. He has been to the playoffs only a few times, but when he has, he has performed very well.

I believe that the third option on this team is Danny Green, he’s been a bit underwhelming offensively posting worst numbers than last season across all offensive statistical categories, but he has been significantly better defensively this year than last. The reason Green doesn’t worry me is that he has proven he can produce in the playoffs on various occasions.

Other players on the team are:

You may be asking yourself why I dislike Kuzma this much, the reason is simple: many people think he is vastly better than he is. Let me demonstrate what I mean, a lot of people think he is a prolific scorer, he averages 12.5 points per game, not bad, but his true shooting percentage is well below league average at 52%. Many fans consider him a good shooter, although his efficiency beyond the arc is a meager 30%, all the advance stats point to him being a negative player on both sides of the ball and this season has been his worse by far, I don’t think he’ll ever be a star. As we’ve seen with his ex-teammates in Lonzo and Ingram, maybe a shift in scenario away from L.A’s spotlight could be beneficial for his game and his confidence. 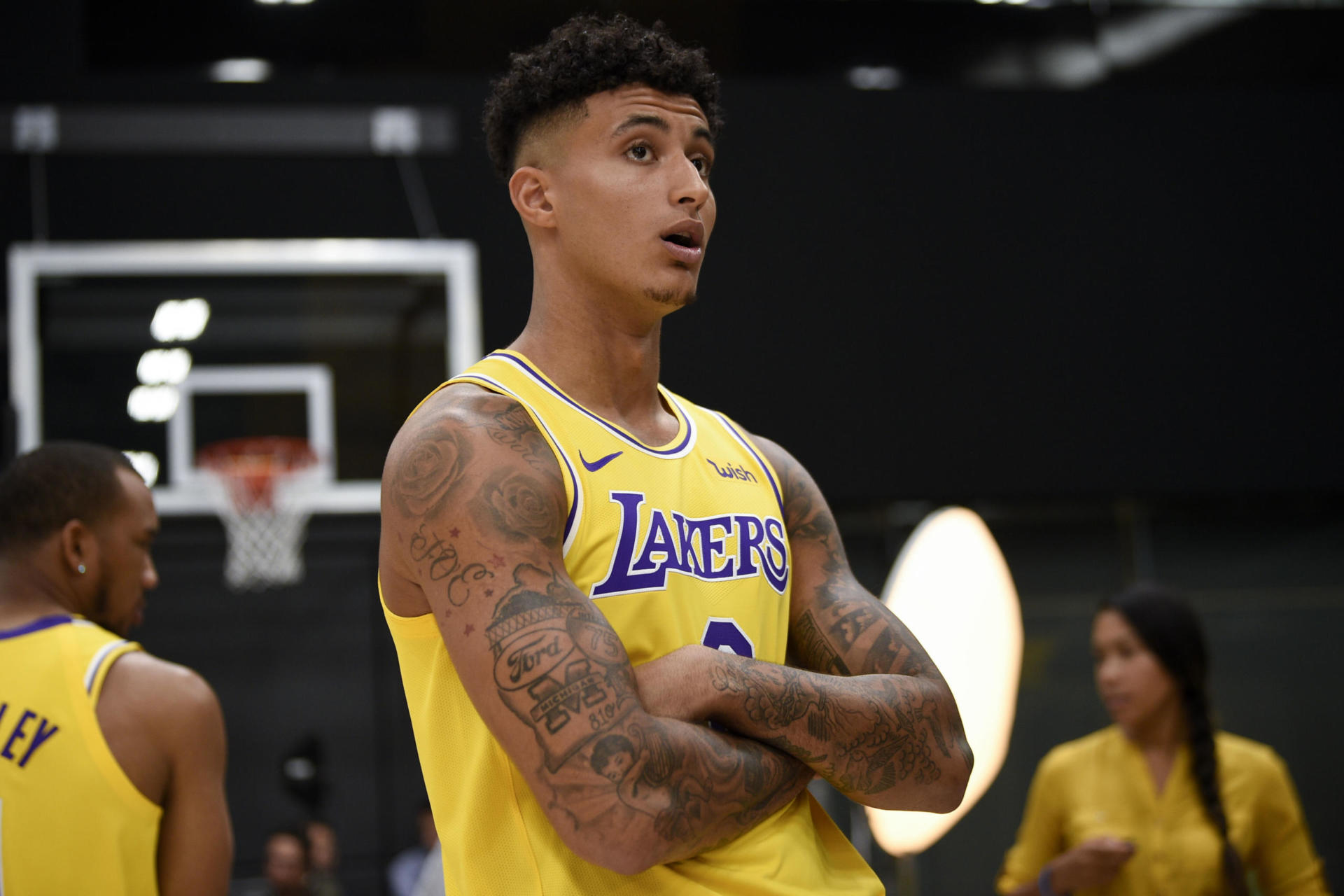 Conclusively, do I think the Los Angeles Lakers will win the 2020 NBA championship?

To me, there is a 50-50 chance among these two teams. I favor the Clippers, because of their depth and defense, but the Laker’s second star is better than the Clippers, so it truly is a coin flip between the two teams.

On both teams, the star players are remarkable playoff performers and that is why I’d take either of these two teams in a seven-game series against the Bucks. 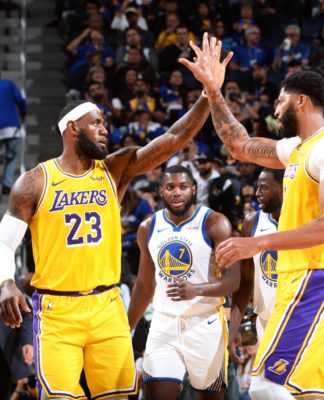