Carlos Rodón is the latest big free agent signing this offseason, agreeing on terms with the New York Yankees.

The deal, reportedly worth six years and $162 million, broke on Thursday evening. Rodón was the biggest name amongst pitchers left on the open market after Justin Verlander and Jacob deGrom both signed mammoth deals earlier this month.

The 30-year-old has had multiple injuries during his eight-year career that resulted in 474 days on the Injured List from July 2016 to August 2021, also having shoulder surgery and Tommy John surgery in that span. But any concerns over his health may have been laid to rest, as he pitched unencumbered by any physical issues this past season, throwing harder than ever. His average fastball velocity measured 95.5 mph, and his maximum velocity reached 100mph. He commands the 4-seam fastball up in the zone and backs it up with an almost unhittable 85.3 mph slider down and away. It is a devastating combination that helped rank him second in the National League among pitchers in WAR (6.2), according to FanGraphs.com. It is not a coincidence that Yankees’ ace, Gerritt Cole – a right-handed pitcher, also works a fastball up with a slider down and away. Adjusting to those pitches on back-to-back starts from a righty and then a lefty will give opponents major headaches, and gives the Yankees a 1-2 punch that is just about the best in baseball.

Best rotation in the American League

With this acquisition, the Yankees immediately improves their rotation and, on paper, makes them the strongest in the American League. Rodón will likely slide into the number two slot behind their ace, Gerrit Cole, who set a franchise record in 2022 with 257 strikeouts in a single season, pushing Nestor Cortes down to number three. Cortes was dominant last year, leading the Yankees’ rotation in ERA (2.44), opponents’ batting average (.192), and WHIP (.092), and was named an All-Star for the first time. Luis Severino finished 2022 strongly after spending two months on the IL. He rounds up the top four Yankee pitchers who would all be a legitimate number-one or two starter for most other ball clubs.

They are a formidable quartet, and if Frankie Montas can reproduce the form that the Yankees traded for at the ‘22 deadline, then this rotation has the potential to become one of the greatest in Yankees’ history.

Domingo German and Clarke Schmidt will likely slip into a depth role as openers or from the bullpen ready to step in if any starter picks up an injury, has a dip in form or needs rest. Deivi Garcia is another rotation option for the Yankees, as he’ll try to claim a roster spot during Spring Training.

Brian Cashman still has work to do this offseason to address some vital needs. Further additions to the bullpen are needed after Aroldis Chapman, Zack Britton, Miguel Castro and Chad Green elected free agency last month. Left field is also a top priority. Aaron Hicks and Oswaldo Cabrera are the Yankees’ current options in left field after Andrew Benintendi recently signed for the Chicago White Sox. The Yankees traded for Benintendi before the August deadline, but he suffered a freak injury just weeks after his Yankee debut and missed the remainder of the season.

Rodón joins an illustrious list of lefties to don the pinstripes who’ve had great success in Yankee Stadium following Lefty Gomez, Whitey Ford, Ron Guidry, David Wells, Andy Petite and CC Sabathia. The Yankees will hope Rodón can deliver under the bright lights and big market media of New York. Their fanbase is like no other and many talented players have wilted under the pressure. It has been 13 years since the Yankees’ last World Series appearance when they beat the Philadelphia Phillies in 2009, making it their second-longest drought in club history (one year shy of their longest drought from 1982-95).

With Cole and Rodón at the top of their rotation, the Yankees have the best strikeout duo in major league baseball (494 strikeouts combined in 2022). The last time the Yankees had a pair of pitchers with 200+ strikeouts each in the same season? 2001, Mike Mussina (214) and Roger Clemens (213). That year the Yankees lost the World Series in a Game 7 walk-off to the Arizona Diamondbacks. This year, the Yankees will be hoping to return to the World Series and win it all again for the 28th time in franchise history. If their rotation stays healthy, they’ll have the best chance in more than a decade to lift the Commissioner’s Trophy. 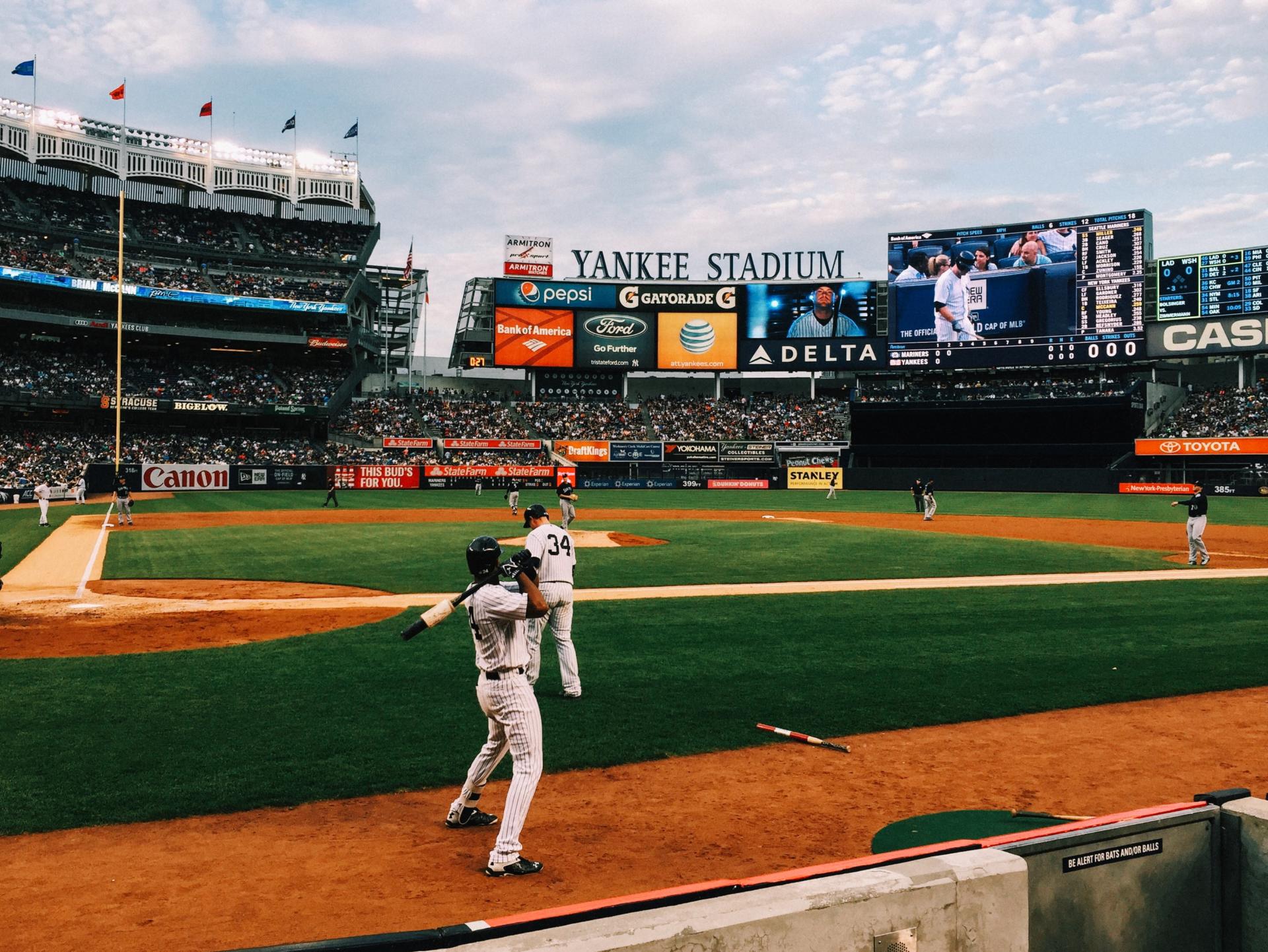