The fame of basketball legends from the 80s never fades. Charles Oakley still steals the spotlight and recently shared some memories from the past, updates on the current NBA season, and exciting forecasts about the future of the NBA. He also touched on Netflix’s 2020 hit documentary, ‘The Last Dance’.

Assessment of the current Knicks team

As a former New York Knicks enforcer, Oakley commented on the current Knicks team’s start to the season. Singling Julius Randle out, he commented that he is not playing the way he did in 2020, and once he gets back on track, the Knicks would eventually pick up.

How the current Chicago Bulls is faring

Oakley commends the transactions made by the team in the summer and is impressed by Lonzo Ball for being a good point guard and DeRozan for being a true leader. He recalled that the team made several trades in 2020 prior to the trade deadline and did not take effect. However, with the players putting the work in, they are seen coming back in 2021 with a brand-new start and showing everybody that they are going to be a powerful team.

Glory days in the Bulls as a rookie

Talking about the way he commanded respect as a rookie in the Chicago Bulls, Oakley claimed that he has always been a leader. He took a trip down memory lane by reminiscing the days he played peewee ball growing up and always bringing players together in high school. In college, he also worked out with the football team and has never ceased working since then.

When he found himself in the Bulls, he kept on fighting. In the training camp, he showed up in shape, was always ready, knew the plays, followed the rules, and showed his dedication. Oakley always came in early and worked out with the team, even if it wasn’t mandatory. The big man also looked back on those days people would always try him, but he stayed grounded by knowing the difference between right and wrong.

In the good old days, Oakley thrived as a role player for the Bulls and the Knicks. Though he knew he was heading to a team that had several scorers, he tried not to have the ‘I need the ball’ mentality. He said he just took a chance to enter the world of NBA, show his talent, and play with whoever. All those years, he was guided by his grandpa’s advice— “just do your work and let it play out”.

The trade from Chicago Bulls to New York Knicks

Though playing with post-player Patrick Ewing was an entirely different system, it all worked out. Oakley played in New York for a decade and did not face any issues. Fans also became fond of him for his dedication in working every night, not complaining about stuff, and readiness for any challenge. He noted that he tried to look out for guys such as Tracy McGrady, Vince Carter, Michael Jordan, and Patrick Ewing by ensuring they were alright with rebounding, defense, and that nobody was messing with them on the court.

Scottie Pippen and The Last Dance

Recently, Scottie Pippen made headlines for slamming Jordan over Netflix’s The Last Dance. In a recent interview with Betway Insider, Oakley stated that Scottie felt mistreated, and his portrayal in the series wasn’t good. He is friends with both Mike and Scottie, but he doesn’t talk about Mike to Scottie and vice versa. All he believes is that one must be careful about doing interviews and talking to people, as people dig holes all the time about the person and what they said, even if it was three decades ago.

The most impressive and promising team in the current NBA season

Oakley’s eyes are on Golden State, citing their great system and surprising performance even without Klay. Because Curry is the chief guy in the team, and everybody must play through him, the Golden State Warriors is way more defined. On a different note, he sees this year to be a rollercoaster ride for LA, as Westbrook’s gaming mentality is different, and he plays himself at times. 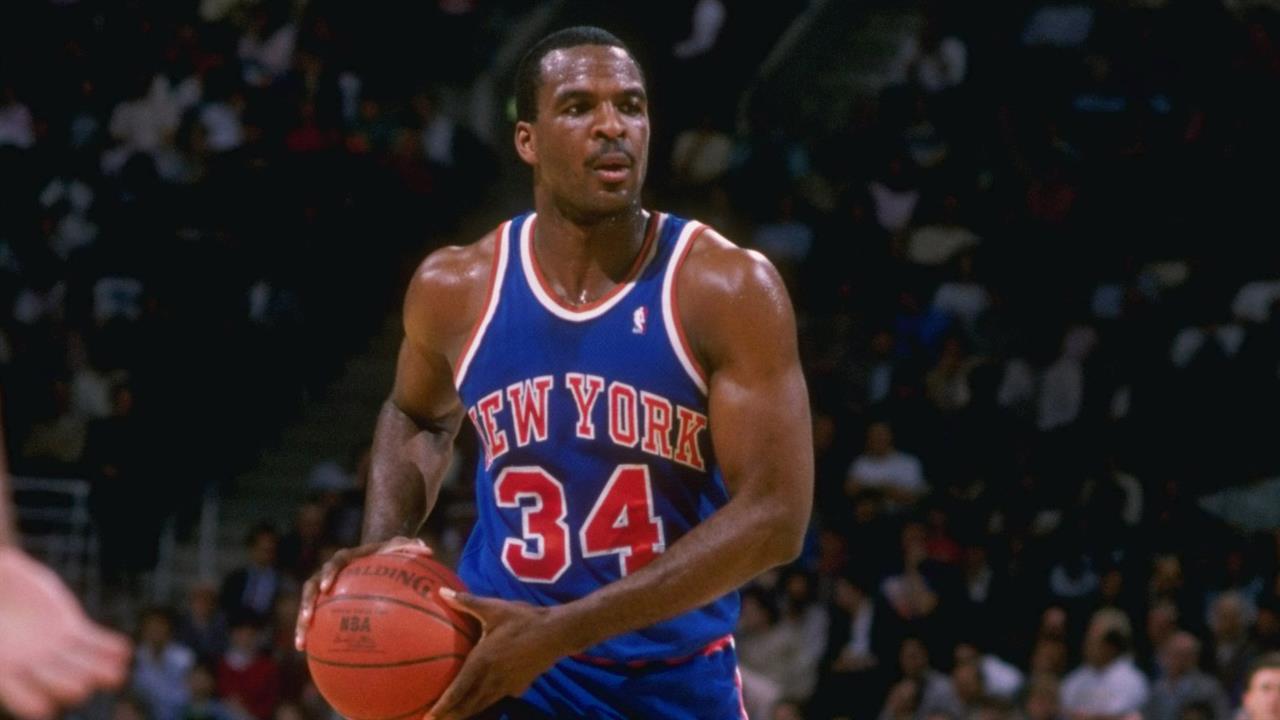