In a recent interview with Fight Hype, Vasyl “Loma” Lomachenko (15-2, 11 KOs) states he is open to fighting current WBA lightweight champion Gervonta “Tank” Davis (26-0, 24 KOs), but doesn’t believe the American and his team want the fight.

“I always said I’m open for the fight, but you know boxing politics. Floyd Mayweather said every time, ‘We have our way and forget about us, we’re making money.’ They fight only on Showtime and with guys who they believe they can [beat].”

After shockingly losing to Teofimo Lopez (16-1, 12 KOs) in 2020, Lomachenko made his return to the ring by stopping Masayoshi Nakatani (19-2, 13 KOs) in an impressive performance.

Now this weekend, the renowned Ukrainian is looking to extend his winning streak by defeating experienced challenger Richard Commey (30-3, 27 KOs).

If Loma gets through this bout, he will undoubtedly be looking for a big fight in 2022 and Davis is someone he is interested in challenging.

Last Sunday, Tank boxed to a twelve-round unanimous decision victory against Isaac Cruz (22-2-1, 15 KOs), and a few days after his bout, he relinquished his WBA super lightweight title.

Prior to his fight, the man from Baltimore was allowed to enter his Showtime Pay-Per-View event with both his 135 and 140-pound titles as long as he decided which belt he would keep and defend.

Post-fighting Cruz, Tank failed to mention Loma as a potential opponent which may justify his lack of interest in fighting the skilled Ukrainian. Lomachenko himself states that he has “real skill” and this could present a high-risk, low reward situation for Davis.

At the age of 27, Tank has already beaten world champions such as Yuriorkis Gamboa (30-4, 18 KOs) and Leo Santa Cruz (37-2-1, 19 KOs). Therefore, Davis’ team and Mayweather may just be waiting for the right time to step up and fight Lomachenko.

Loma is 33 and in a few years, he could be seen as a viable opponent to add to Tank’s resume. But at the moment, the esteemed Ukrainian might be too much of a risk.

Before Lomachenko can even think about challenging for a world title again, he must defeat his next opponent on Saturday at Madison Square Garden.

Commey is coming off a knockout victory against Jackon Marinez (19-2, 7 KOs) and a win against Loma would throw him into the mix for a crack at a lightweight world title.

With 27 KOs out of 30 wins the Ghanaian carries knockout power and Lomachenko will have to be wary of leaving himself open.

Nonetheless, each boxer shares a mutual opponent in Lopez who they both lost to. Loma was outpointed conclusively whereas Commey was stopped in the second round.

However, it was reported that Lomachenko had shoulder surgery two days after the fight which implies he was not fully fit when he fought Lopez and could have produced a better performance.

Styles make fights and we can’t assume Loma will easily beat Commey because his bout was more competitive against Lopez. It is an entirely different encounter and we will find out on the night who is superior in the ring.

Not to mention, this bout is another chance to see if Lomachenko has mentally recovered from his second professional defeat.

A smooth victory for the Ukrainian will suggest he is still at his best and ready to conquer the lightweight division. Likewise, a loss or a sub-par showing could convey that Loma is on the decline.

Regardless, Lomachenko-Commey is an important fight for the lightweight landscape and the winner is likely to be in a massive fight next. 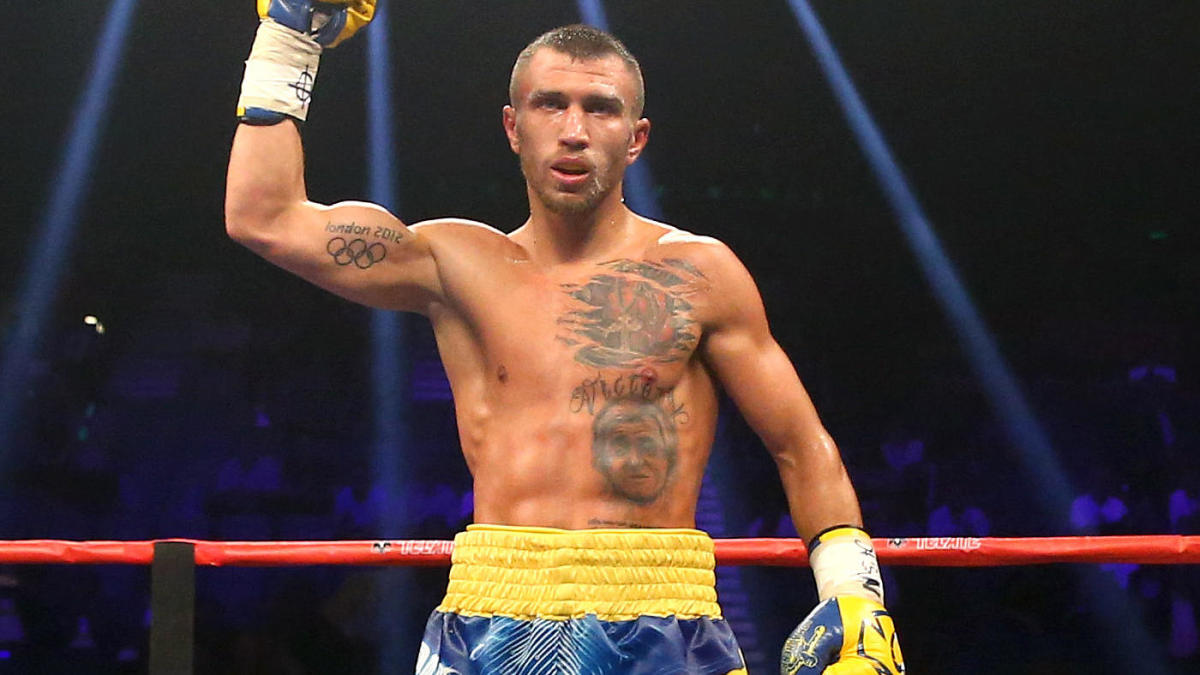