The higher-ups in Boston have decided that they’ve had enough of head coach Claude Julien.

Julien was relieved of his duties today in the midst of his 10th season with the Bruins. The Bruins have missed the playoffs in his last two years behind the bench, and own a 26-23-6 record for 58 points so far this year.

Julien coached the Bruins to seven Stanley Cup Playoff appearances, two Stanley Cup Final appearances, and a Stanley Cup in 2011. He won the Jack Adams Trophy in 2008-2009 for the league’s best coach and was behind the bench for the Bruins’ President’s Trophy season in 2014.

Taking over the head coaching position for at least the rest of the year will be Assistant Coach Bruce Cassidy. Cassidy has head coaching experience with the Washington Capitals and the AHL’s Providence Bruins. He also was an assistant under Trent Yawney with the Chicago Blackhawks.

The Bruins take on the Sharks on Thursday, their first game without Julien. Only one point out of the last Eastern Conference Wild Card spot, the playoffs are still a possibility. 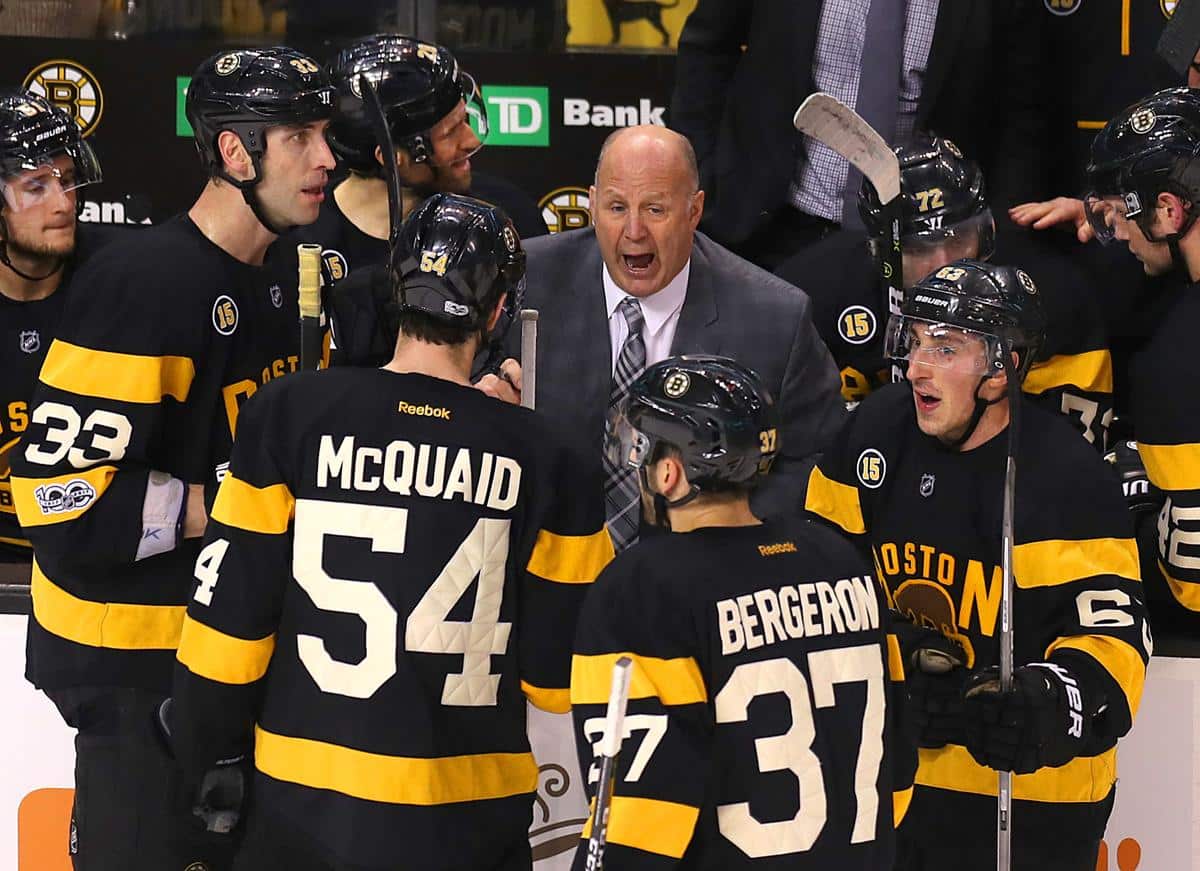