Fantasy football managers were treated to an intense Week 3. Christian McCaffrey was injured, Mike Williams exploded for big numbers, and players like Patrick Mahomes stuttered en route to losses or slim wins. The confusing events might have managers confused on who to claim on waivers, who to release, and who to trade for. Down below, I’ll try and guess which players will have what kind of games and how managers should act accordingly in this edition of Cop or Drop.

Heinicke’s performance against the Bills wasn’t half-bad. He threw two touchdowns, completed 14 passes in 24 attempts, and had 21 rushing yards in eight carries. Although Heinicke threw two interceptions and the offense isn’t centered around him, Heinicke could be a steal. Only 5% of ESPN Fantasy Football Leagues have him rostered, and that doesn’t reflect his hot start.

Although Heinicke has had hiccups, he could be a nice steal. He could tear up a weak Falcons secondary if he wins the confidence of his coach. For now, he’s a safe waiver play. Get him on your rosters and either start him(if you’re really that desperate) or bench him and see how he plays out.

As usual, the New York Jets don’t look like Super Bowl winners. And the QB is representative of that. In his first three games, Wilson has been intercepted seven times, thrown for two touchdowns, and was only able to manage 628 passing yards. The offense has been chaotic, and it will only get more unruly with an untested rookie quarterback at the helm. Even though the Titans aren’t an elite football team, managers should drop Wilson. There’s always the chance that he recovers from the disappointing start, but it looks faint.

Although Hubbard isn’t McCaffrey material, Carolina’s ground game has been extraordinary. Additionally, Hubbard didn’t do half-bad in McCaffrey’s absence. His 11 carries and 52 yards alongside 3 receptions and 27 yards helped Carolina to victory over the Texans. Hubbard has shown a lot of promise with Oklahoma State, but for now, it’s best to acquire him, wait and see how Hubbard does against the Cowboys.

Lindsay isn’t the best option for fantasy managers. The Texans running back doesn’t play as much as Mark Ingram II or David Johnson, so he isn’t really the best option. His seven carries for five yards against Carolina means that Ingram or Johnson should be a better play. Buffalo, a formidable opponent, lays in wait. Drop him for RBs with more favorable matchups, or even for Ingram or Johnson.

New England receiver Jakobi Meyers had a productive night against the Saints. His stat line included nine receptions, 94 receiving yards, alongside a whopping fourteen targets. Ahead of a matchup with the porous Buccaneers defense, Meyers, if he receives enough targets, could be a nice under-the-radar pickup. He isn’t a real starter though.

Not only is Moore not the first-choice receiver on the Jets, but he’s also questionable for their clash against the Titans. Moore caught three passes for 22 receiving yards while being targeted twice. There are better options than Moore, especially taking into consideration the fact that the Jets stink.

Cowboys tight end Dalton Schultz turned in a solid stat line(6 REC, 80 YDS, 2 TDs), elevating him to top-tier tight end status. It only helps that he was doing OK before his breakout game against the Eagles. The only knock against Schultz would be his small amount of targets and an underwhelming game against the Chargers. His game against Carolina will be the main test in his season. Schultz could be a dependable starter if he can get more targets and prove himself against the Panthers.

This one is a little more straightforward. Smith and Hunter Henry are splitting snaps and targets, meaning Smith won’t have the targets needed to become an A+ TE. Smith has usually been a dependable tight end when he catches, but splitting snaps, a disappointing performance against the Saints, and there being better options means that Smith shouldn’t be trusted. Cop or drop? This one’s definitely a drop. There are at least 20 tight ends better than Smith.

Is the New Orleans defense the best in the league? Maybe not, but they have a case for it. They have six interceptions, six sacks, a fumble recovery, and only 42 points allowed(third-least in the league behind Panthers and Broncos). A favorable matchup against the Giants should give you more incentive to pick him up. They’re very good as a defensive unit and can get you the points need to pull an upset over your opponent.

On the other end of the spectrum, Baltimore is doing worse. The Ravens have given up 79 points, and, even though they’ve shown signs of improving, they don’t look like the team to trust. There are better options to choose from, and, if you have faith in the Ravens unit, you should at least bench them. On the cop or drop list, the Ravens have one of the better chances to recover, as evidence by their decent performance in Week 3.

ALSO READ:  3 Storylines That Week 2 Of The NFL Gave Fans

To the 32% of ESPN Fantasy Football Leagues who don’t have Carlson rostered: what are you doing? Carlson is having a surprisingly good season and is statistically the best kicker in the NFL right now. His Raiders team is good offensively, and because he’s a field goal and extra point machine, that means bonus fantasy football points to use to your advantage. Carlson is golden in field goal attempts and has only missed one extra point attempt. This kicker should be a starter unless something happens to the Las Vegas offense.

That shouldn’t even have been a cop or drop. This is a start-or-start: Carlson will be one of the best kickers in the league.

Myers hasn’t come roaring out of the gates like some of his contemporaries. He was limited to three field-goal tries, and he missed one of them. Although Myers has been able to sink nine out of ten extra-point attempts, there are kickers out there who can give you extra-point attempts and lots of FG attempts. Myers is either sitting on the bench, or he’s being dropped.

I wouldn’t go forward and start players on the Cop or Drop list. I wouldn’t drop a lot of the players on the list either. It depends on the team you have and what strategy you’re going for. If you want to talk about fantasy football with me, come on down to the WorldInSport forums. It has a lot of useful information, and I’ll be there a lot. 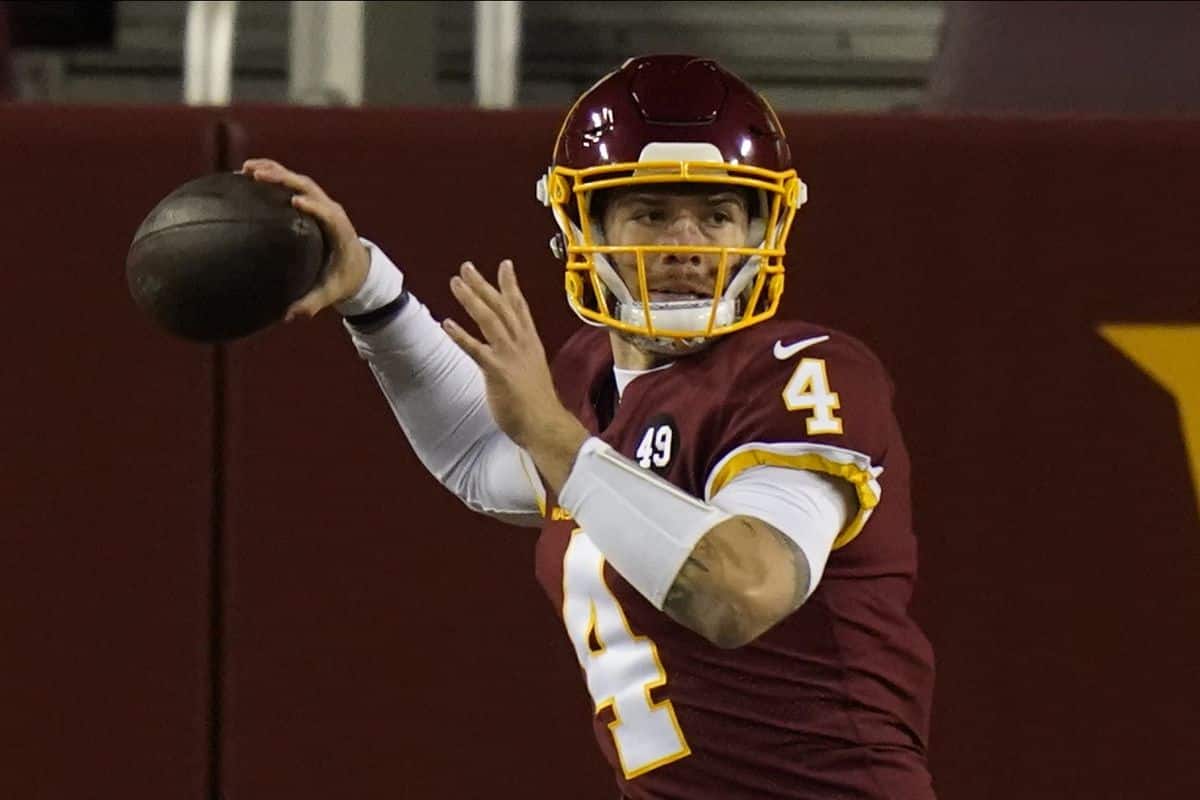