Is this real? The Washington Wizards overcame a 24-point deficit to beat the LA Clippers 125-118. They showed that they were an NBA team playing at the highest level possible.

Everyone did their job but it was the two All-Stars who set the tone. John Wall finished with 30 points, eight assists, five threes and four rebounds. Bradley Beal chipped in 27 points, seven assists, three rebounds and got to the line 14 times. Tomas Satoransky chipped in 13 points off of the bench with seven rebounds, three assists and three steals. Jeff Green had 20 points off the bench, seven rebounds and three assists.

Lineup changes were made

Before the game, Scott Brooks went with Otto Porter Jr. and Kelly Oubre Jr. in the starting lineup for the first time this season. He also went with Thomas Bryant at the center position who replaced Dwight Howard. Scott Brooks had also said that he would consider giving Tomas Satoransky more minutes.

This lineup was not a very good defensive lineup. However, it is a small sample size. It is also unclear if Thomas Bryant will be an integral part of that lineup. But, at 5-11, it was good to see changes to the rotation.

This win does not change much

Other than the record, this win changes nothing. They are still bad defensively as a 40-point first quarter will not do you any favors against the best of the league.

The locker room was also very quiet. Players were still visibly frustrated after the win, and a few voiced their frustration about the leak of last Thursday’s practice getting out into the media.

But winning helps cure a lot of things. If they continue to play like this, you will see the mood lighten up a little more.

Overcoming that deficit was huge

It was a huge change. It took a while for the Wizards to get going. But, they got there in the end and that is all that matters.

While the win did not change much, overcoming a huge deficit like that could be a turning point. Some teams need just one win to change everything. For other teams, it could take a lot longer. Let’s hope it only takes one game for the Wizards. 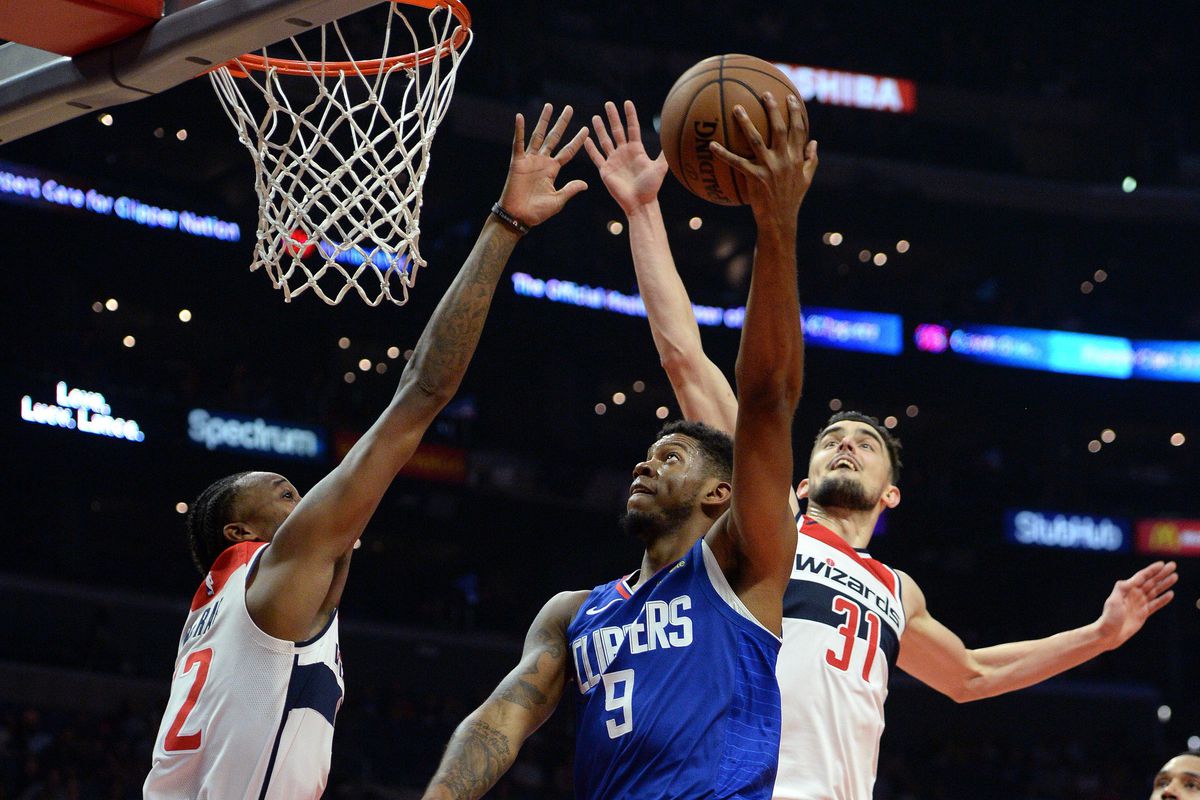