India vs Australia T20 game at the Gabba: Indian cricket team arrived in Australia as the overwhelming favorites. Ever since the ‘sandpapergate’ events in South Africa, Australia have been experiencing a rare win less period, in all formats of the game. But, the most cynical of the Indian fans would have said,’Don’t worry! Why is our cricket team coming over to your shores for ?”. Unfortunately, the game today at Brisbane provided more fodder to these cynics.

India won the toss and elected to field on a hard and slightly grassy wicket at the Gabba. Virat Kohli said at the toss that he expected some help for the bowlers from the grass cover in the first innings.

As expected, Bhuvi and Bumrah started off on the mark but the Indian fielders did not play along. Virat Kohli set the stage with a drop off Aaron Finch. Soon, the other fielders followed suit with misfields of their own. It was quite surprising to see the team falter on the one aspect of the game that should travel easily.

Aussie innings was fairly sedate until the 8th over as they had reached 42 runs for the loss of Short’s wicket. Chris Lynn, then, decided to unleash his trademark big hits in the 8th over smashing 3 sixers off Khaleel Ahmed. The pitch, with good pace, bounce and little deviation, was ideal for someone like Lynn to hit through the line. However, Kuldeep pulled one back for India by removing Aaron Finch and Lynn quite quickly.

Maxwell and Stoinis steal the show 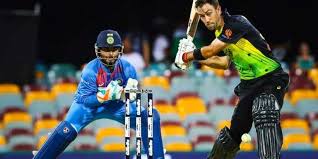 Stoinis and Maxwell, then, combined to produce an onslaught that took the game away from the Indians. Krunal Pandya was singled out for punishment. Before the game, I had felt that Krunal will be able to adjust his bowling according to the bouncy Gabba track. But he kept firing darts, which were ideal for the batsmen to tee off. Maxwell took special liking to his bowling and sent him for plenty of sixers in the innings. Khaleel was another bowler who needs to adjust fast to these conditions. He does not have the pace to bowl the Indian good length, that he did in this game. Good length deliveries on a true batting surface like Gabba will result in a ‘fetchathon’!

Rain stopped play at the end of the 17th over with Australia 158/4. Khaleel’s drop of Stoinis just before the first rain break proved quite costly for India, when the final DL score was computed. So India was asked to chase 174 runs to win based on the revised DL calculations.

Indian innings did not begin as the fans would have wanted. Rohit Sharma did not look in good touch. He lost his wicket trying to force the pace. Meanwhile, Shikar Dhawan continued with his good form. Shikar likes to play in Australia where the ball comes on to him and gives full value to his strokes. Shikar played some delectable drives and some audacious pull shots.

KL Rahul and Virat did not look acclimatized to the Australian conditions. The extra bounce, even for the spinner, resulted in them mistiming their shots. Virat, in Indian conditions, would have middled that ball, which in Gabba bounced a little higher and took the top edge. 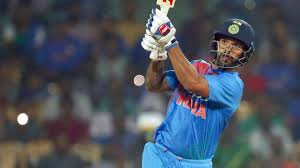 Meanwhile, Shikar kept the Indians in the hunt. That pull over deep square leg, which he played just before getting out, must have had the fans’s jaws drop to their knees! Even the upper cut that Shikar played to get out, proved to be too well played that the ball landed straight into the throat of the third man fielder. He might have argued that with a little more in it, the ball would have gone over the boundary!

Karthik2.0 came in and showed why he is a much improved batsman these days. Karthik played some of the best strokes of this game, as he toyed with the bowlers on both sides of the wicket. Pant gave him solid company, as the pair took India close to victory. Soon, madness crept into Pant’s mind. He tried to play a high risk scoop stroke and lost his wicket. It was a full toss which Pant could have deposited anywhere on the offside; but his young cheeky mind wanted him to play a cute shot and he paid the ultimate price. We hope that he soon learns his percentages and plays accordingly.

Krunal joined Karthik at the crease, but could not provide the same support as Pant did. Krunal’s batting was exposed in the bouncier conditions. The leg side swipes, that normally hits off the meat of the bat, kept hitting the top part of the bat and hence the ball refused to clear the boundary. One could see the difference made by the bouncier track to the player’s shots, when they show it on slow motion. I hope Krunal would play with a more vertical bat and that he would try to hit the bowler down the ground.

Stoinis’s last over was full of slow off cutters, which Krunal could not time at all, as his Indian pitch swipes kept getting mistimed. One felt that Karthik should have farmed the strike in the last over rather than going for the second run off that first ball. One could clearly see Krunal struggling with his timing. Anyway, hindsight is 20-20! At the end, India fell four runs short of the DL adjusted target of 174. 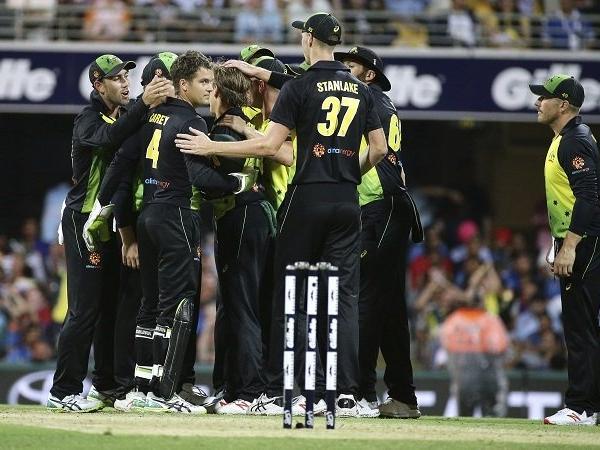 For more details of the game, please visit The Cricket Blog

For all the details of the game, please visit Cricinfo 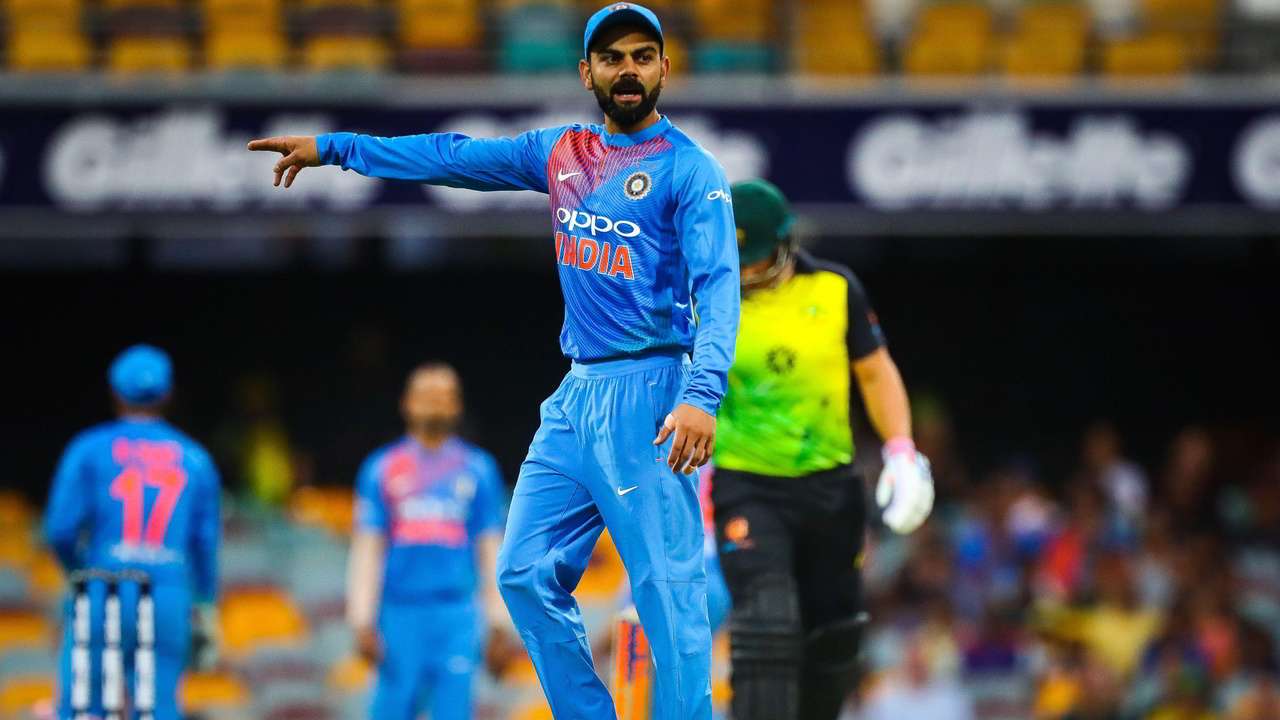