Since parting ways with the WWE, Alberto El Patron has found instant success on the independent circuit, holding both the WWL (World Wrestling League) and the AAA (Asesoría y Administración) Heavyweight Championships simultaneously.

On the 3rd January 2015, the 38 year old made his debut in Ring of Honor, beating the Fallen Angel Christopher Daniels in a one on one contest and also penned a deal to become newest member of the Lucha Underground roster. Following his abrupt departure from the WWE, where he was fired for unprofessional conduct following an altercation with an employee (who was also fired) it was reported TNA approached the former four time WWE World Champion about signing a contract.

“They (TNA) offered him $400,000 a year for minimal dates. It says more about the perception in the industry that TNA is a career killer.”

However, former X- Division Champion Manik turned to Twitter and was quick to defend TNA, who begin a new chapter on Destination America after failing to agree a new contract with Spike TV in late 2014.

“The rumour is wrestlers consider TNA a career killer. How bout u bud Because of TNA I bought a brand new 3 story house, 2 nice cars, and boatloads of shoes, and put a bunch in my savings, and I just signed a 2 year extension and got a raise….4 years ago I was homeless.

“Forget saving my career, being here has saved my life and helped me take care of my extended family who was struggling as well. But it’s not trendy to some ppl so I guess none of that stuff counts right”?

TNA will be broadcasted on Fridays from 9-11PM on Destination America. 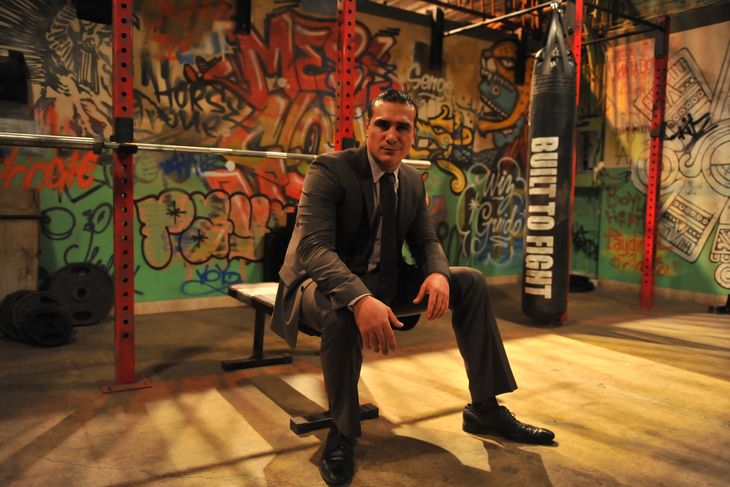