Monday night saw Round 17 come to a head as the champions and current league leaders Liverpool visited the South Coast to take on Southampton, and the Reds knew a win would take them three points clear at the top, let’s see what happened…

Both sides made changes from their previous games, Saints had to change their keeper after McCarthy tested positive for Covid so Forster was in between the sticks for the hosts, whilst for Liverpool skipper Henderson was in at centre half, an interesting decision that.

And the hosts caught their opponents cold inside two minutes when Ward-Prowse clipped a free-kick into Ings, who is a former Red of course, and the striker sent a wonderful lob back across goal and over Alisson into the far corner, it was a brilliant goal, and The Saints had an ideal start.

Liverpool had a lot of the ball for the remainder of the half, but they did not test Forster in the Saints goal, and it was Southampton who nearly doubled their lead five minutes before the break when Tella curled wide.  Salah headed just over for the visitors just before the break, meaning it was the hosts who held the half time advantage.

The second half began with Liverpool on the front foot, and they had a massive shout for handball inside the box after a shot was charged down, but VAR deemed it was not a penalty after having a look at it, have seen them given earlier in the season, so it’s sometimes hard to know what a handball is.

The visitors continued to do most of the pressing as the half went on, but Southampton continued to dig in and defend well, and with seven minutes to go almost caught Liverpool on the break when a ball down the right-wing saw Valery, who had just come on for Walcott, beat Alisson, who had come miles out of goal to try and clear, to the ball and send it through his legs towards goal, but the lack of power meant Henderson could get back to clear off the line.

For all of Liverpool’s pressure though, there only shot on target came from Mane in the second period, and that lack of cutting edge in front of goal meant they saw their unbeaten run come to an end here, in what was a superb battling performance from the hosts and a terrific three points.

Boss Hasenhuttl fell to his knees at the final whistle and was in tears, this meant so much to him, this was his first points he had taken off Klopp in his managerial career.  What a job he continues to do at St Marys, and his side are now up to sixth and only four points off the leaders.

The Premier League takes a break next weekend as the FA Cup Third Round takes centre stage, so the next round of fixtures commences Tuesday 12th January with six games over three days l, let’s look at those matchups…

If Man United avoid defeat at Burnley a week on Tuesday then they will go top of the Premier League table, Everton, Man City and Spurs could all pile in behind them and Liverpool with wins too, whilst a fourth win in a row for Arsenal could see them into the top ten and only three points off the top four.  It is so tight, one of the most wide-open season’s for some time. 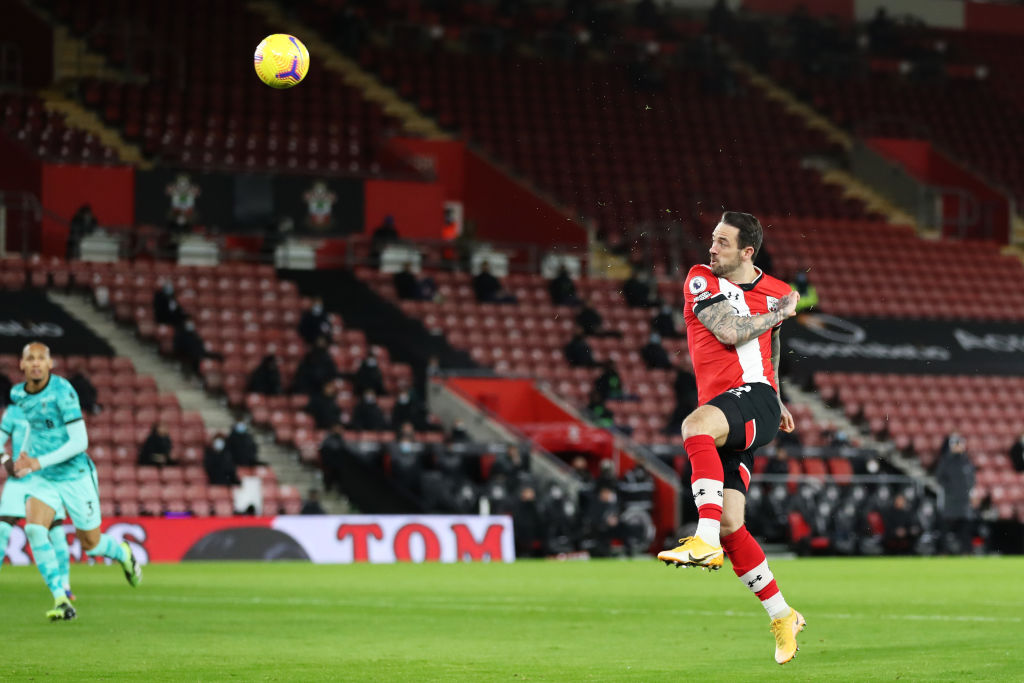