The Eastbourne International starts this weekend with two British players in Dan Evans and number one seed Cameron Norrie on the entry list. However, they will face tough opposition at Devonshire Park as they play their final grass-court competition before Wimbledon.

Last year in the ATP Singles we saw Alex De Minaur come from a set down to defeat Lorenzo Sonego in the final. Both players are back to compete in Eastbourne and here is a look at the players to look out for in this year’s competition.

Last year’s finalist will be hoping to go one better this time around. On the back of the 2021 Eastbourne International, the Italian made the fourth round at Wimbledon and in 2022 he made the semi-finals of the Argentina Open where he lost to Diego Schwartzman who will also be at Eastbourne this summer.

The former British number one has had a good start to 2022 winning all of his group stage matches at the ATP Cup and getting to the semi-finals of the Sydney International. Evans has had a great start to the grass-court season winning the Nottingham Open. He did lose at Queens to Matteo Berrettini but there is no shame in losing to the Italian who was last year’s Wimbledon finalist.

Monfils lost in the final at Eastbourne in 2017 to Novak Djokovic and suffered an upset at last year’s event losing to qualifier Max Purcell in the opening round. He has had a good 2022 so far winning the Adelaide International and getting to the quarter-finals of the Australian Open.

The defending champion could not continue his form into Wimbledon last year as he went out in the first round. He, unfortunately, missed the Tokyo Olympics due to catching Covid. However, 2022 started much better by beating Matteo Berrettini in the ATP Cup. He also got to the semi-finals of the Barcelona Open in a run that included a victory over Cameron Norrie.

The Argentine has already beaten an Eastbourne finalist in Lorenzo Sonego in his hometown tournament in Buenos Aires. However, he lost in the final to Casper Ruud. He also got to the fourth round of the French Open but lost to Novak Djokovic.

Fritz won his first ATP title at Eastbourne in 2019 defeating fellow American Sam Querrey in the final. 2022 has seen Fritz get to the fourth round of the Australian Open and reach the final of the Indian Wells Masters.

2022 has been eventful for Eastbourne’s number two seed Sinner. He reached the quarter-finals of the Australian Open where he went out to Stefanos Tsitsipas. He also notched his 100th career win in a victory over 2021 Eastbourne Champion Alex de Minaur. The Italian will be hoping to put his knee problem which forced him out of his fourth-round clash against Andrey Rublev behind him.

The top seed for this year’s tournament comes to Eastbourne having gone out in the third round of the French Open to Karen Khachanov. However, Norrie already has two titles to his name in 2022 in the Delray Beach Open and the Lyon Open. The British number one will be looking to make it a hat-trick of titles for this year at Devonshire Park. 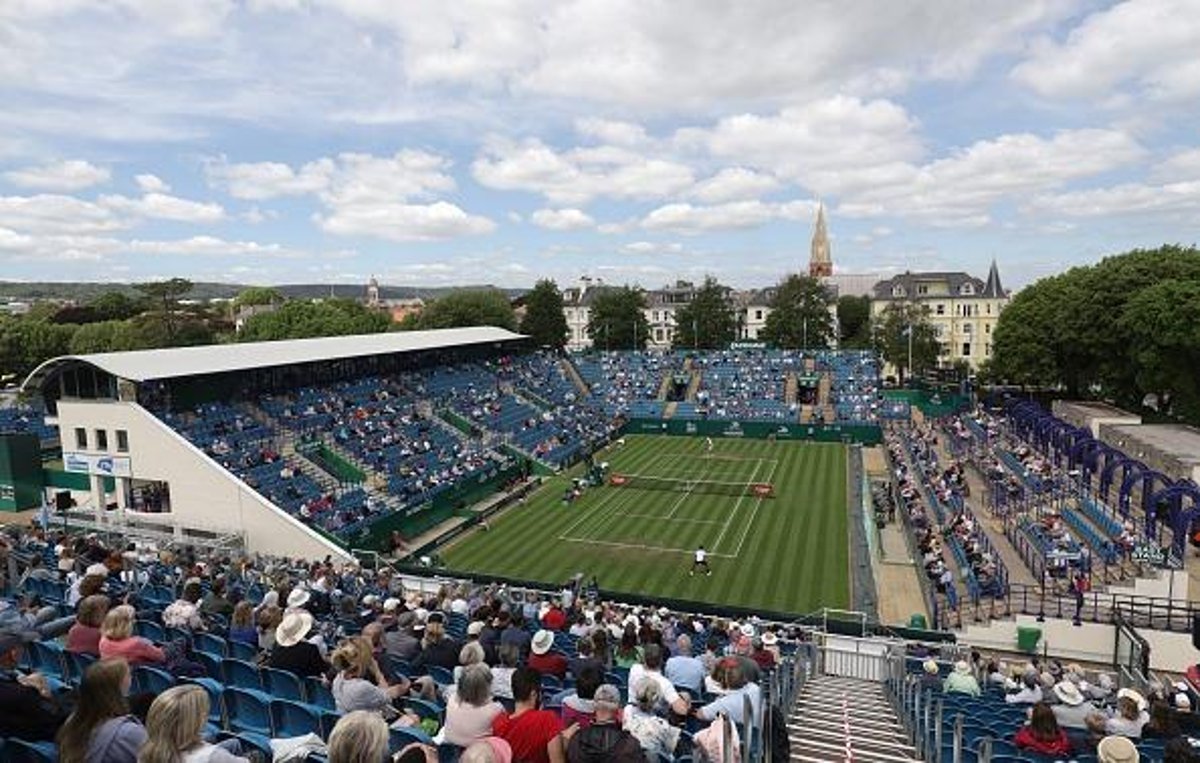