What a twist of fate those at Barnsley have had to endure over the last 12 months. The Tykes were riding the crest of a wave in 2021-22, and despite coronavirus restrictions forcing the majority of the season behind closed doors, they found themselves in an unlikely play-off spot under Valérien Ismaël.

It proved to be a step too far, and after losing to Swansea City 2-1 on aggregate in the semi-finals, the core of the squad, including Ismaël, who was tasked with navigating West Bromwich Albion back to the Premier League, had moved on, leaving a bitter taste in the mouth for fans returning to Oakwell.

Nonetheless, it looked on the surface as if Barnsley had conducted some smart business despite so many departures. German duo Michael Sollbauer and Marcel Ritzmaier moved on, as did Connor Chaplin, but Devante Cole and Josh Benson from Motherwell and Burnley respectively looked ambitious signings, and made Barnsley fans believe they still had an outside chance of promotion, as did the windrawwin championship predictions.

ALSO READ:  Where do Leeds United need to improve to avoid another disaster in 2023?

Barnsley suffered a tough start to the season, and while the optimism remained, even with just one win from the first four games, all hopes of promotion faded into the abyss with seven consecutive losses, costing new manager Markus Schopp and temporary assistant Joseph Laumann their jobs. The form didn’t get any better when Poya Asbaghi came in to try and steady the ship — the reality of the situation was the waters were already far too murky for such an inexperienced coach to prevent anything but drowning.

Asbaghi left by mutual consent with the club already relegated by the end of April — a loss to Huddersfield Town with late goals from Jordan Rhodes and Harry Toffolo condemning Barnsley to life in the third tier. It’s a situation that looks perilous for the Tykes, who looked a pale imitation of the side that almost snatched a place at Wembley just a year ago. While it’s hard to pinpoint exactly what went wrong, Asbaghi suggested the club simply crumbled under the weight of their own expectation, with the Swede disappointed at how things turned out in South Yorkshire.

ALSO READ:  Does the purchase of Darwin Nunez spell the end of Liverpool’s iconic front 3 or will he be the lynchpin for a new empire at Anfield?

“Last year was a pretty big exception,” he said. “After that year with the expectations it creates and you lose a lot of experienced players, the backbone in the central line, the expectations come instead on other players who are much younger and don’t have the same experience and when you get the start you get in the Championship, not winning any football games the pressure on you is too tough to handle.

“I would not say the reason Barnsley have been relegated is because of one or two things. It’s for sure because of a combination of a lot of things and it’s important to be good at identifying what those things are.”

It now looks as if Michael Duff will be the new man in charge in the Oakwell dugout. The former Cheltenham manager, who left the League Two outfit to pursue new opportunities, arrives with four years of experience in Gloucestershire and will want to spearhead an attempt at promotion first time of asking. He’ll have to completely rebuild the identity of Barnsley, who will want to retain the free-flowing style of football that saw them on the cusp of the play-offs in the Championship.

Keeping hold of the team’s spine had already proven to be a difficult task, but with even less glamorous opposition to face next season, and an even busier schedule — balancing league responsibilities with the plethora of cup competitions now the EFL Trophy comes into fruition — the squad will be pushed to its limits. Only time will tell if Barnsley will sink or swim as they acclimatise to life in League One. 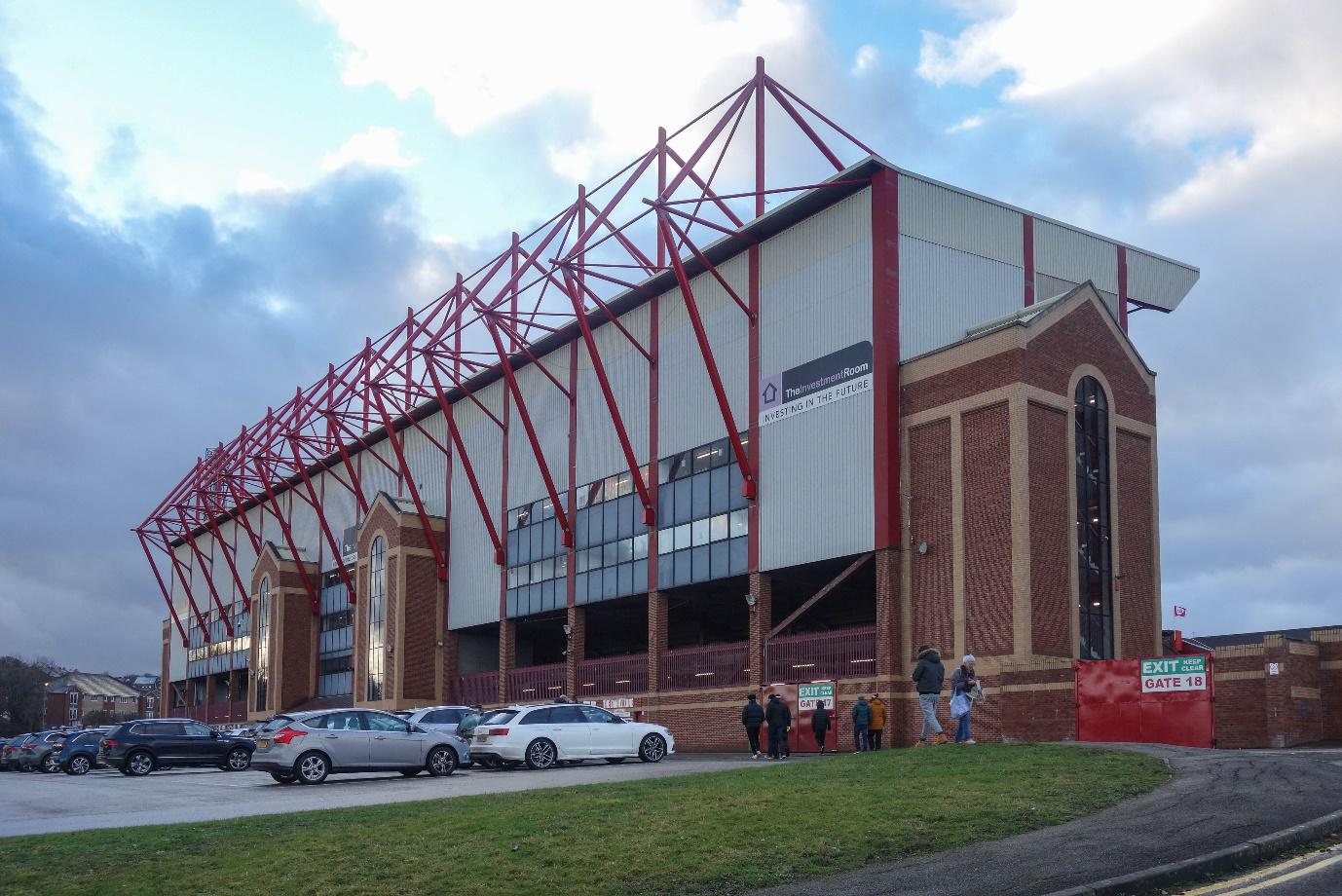