The former UFC Lightweight Champion broke the news of his signing today. Eddie Alvarez has fought for a whole host of organisations over the fifteen years as a professional fighter. Competing in DREAM, Bellator, the UFC, he has captured a Lightweight title in each promotion. Now he looks to add the Asian promotion ONE FC as the next chapter in his storied career.

Alvarez claimed three welterweight titles in smaller promotions before making the drop to 155 and gathering accolades there as well.

Alvarez joined the promotion in 2014 and came up short in an exciting fight against Donald “Cowboy” Cerrone.

He won the UFC Lightweight championship by defeating Rafael Dos Anjos in an upset.

Eddie Alvarez would lose his belt to the “Notorious” Conor McGregor in his next fight.

With his last bout on his contract finished, in a rematch against Dustin Porier which Alvarez lost by TKO, the “Underground King” looked for a new banner to fight under.

A video of Alvarez signing his ONE FC contract appeared on the Twitter account of Chatri Sityodtong, the owner of ONE FC.

Alvarez delighted in revealing the signing to fans after much speculation as to where he would go next.

“The moment of truth has arrived. I know you’ve heard the rumors, and they are true. We got our official contract from ONE Championship, and we’re all signed up,”

Alvarez’s reputation precedes him and Sityodtong praised the fighter for his achievements.

“Eddie is not only one of the greatest lightweights in history, but he is the only athlete ever to win world titles in both UFC and Bellator.”

Sityodtong wrote about the signing with enthusiasm over at ONE FC’s website. Link Below:

The writers over at the ONE’s website have an idea of who Alvarez should face for his first outing.

“Also, there is a very realistic chance the long-awaited trilogy bout between Alvarez and Aoki could finally happen, and there is no better venue to hold such a landmark event than in the world’s largest martial arts organization.”

With the promotion eager to have a historic event in Japan during 2019 the bout looks almost set.

“On New Year’s Eve in 2008, the Japanese legend submitted him via heel hook in the first round. The American evened the score in April 2012 by defeating the Asian martial arts icon via first-round TKO.”

The rubber match could be an exciting draw for the promotion and Eddie Alvarez, after a brief hiatus from the Asian market. brings fans from all over the world with him.

“After claiming three welterweight titles, “The Underground King” dropped to lightweight and, in 2008, he became a fan favorite in the Japan-based DREAM promotion.”

The narrative writes itself, with two championships with the UFC and Bellator Alvarez is looking for a third belt in ONE FC. 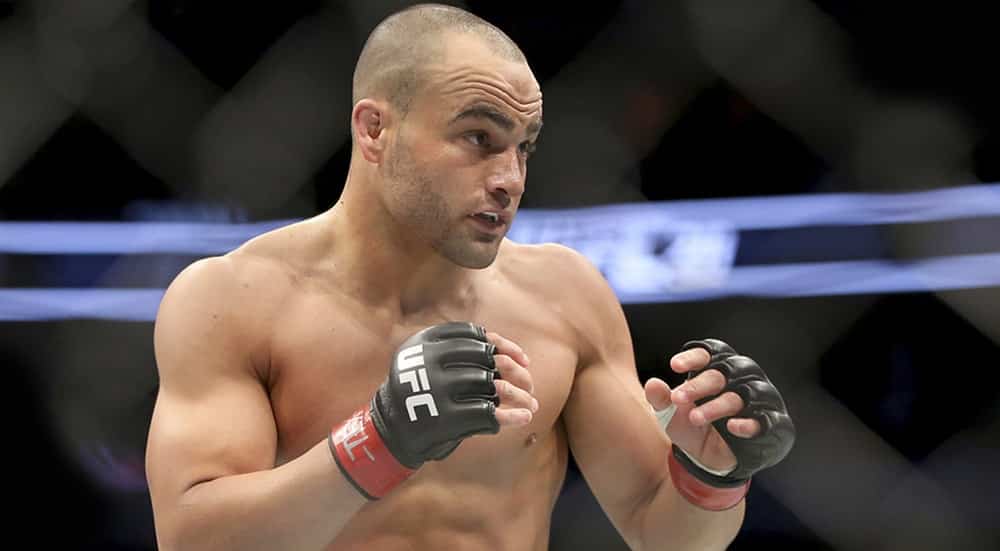