It begins. The NBA season is underway and the Wizards will begin their season tomorrow against the Miami Heat. After the disappointment that surrounded them last year, John Wall has said that the Wizards need to show their worth this year. Other players such as Ian Mahinmi have elevated their game and are looking to play a bigger role this season.

Wall and his Thoughts:

“I’m just looking forward to be out there. We want to see what hard work was put over the summer from some of the guys and we want to see how it translates to our play this season,” Wall said about the start of the season looming.

The Wizards have been very intriguing during the preseason. At times, they have looked like one of the deepest teams in the league and other times, they have not been as solid. Washington will need to figure out what kind of team they are early on for them to hit the ground running early on. Newcomers such as Austin Rivers will help but other players such as Tomas Satoransky need to build on what they did last season.

Although the Wizards were without Howard and many players saw limited minutes, we saw exciting team glimpses and individual performances from the Wizards that were exciting such as Jeff Green’s monstrous dunk, Beal’s scoring consistency, Jason Smith’s monster game off the bench, Wall’s 32-point game against the Pistons, and a little 3-guard action with Wall, Beal, and Austin Rivers. Hopefully, this team will play smarter during the season.

The fan expectations are really high for this team. Many local fans expect this team to win somewhere around 48-52 games this season. However, the national media has not been as generous. News sources such as ESPN have projected the Wizards to be a six seed or below with a 41-43 win total. With a wide open Eastern Conference, there is no reason why the Wizards cannot be one of the three best teams in the East. The players seem to think just like the fans.

“Boston has never been better than us,” Morris said when discussing the Washington Wizards’ expectations and goals for this upcoming season.

The Washington Wizards also made history during the offseason. They became the first team to hire an active WNBA player to serve on an NBA bench. Congratulations to Kristi Toliver for getting the coaching job!

Dwight Howard has participated with the team in practices this week. However, according to multiple reports, it is unlikely we will see him on Thursday. During the preseason, Dwight dealt with a piriformis injury (a muscle in the lower buttocks). He did not participate in any preseason games due to the pain in his lower back.

When Dwight was asked about his availability on Thursday, he responded “ See how it feels. I’ll do whatever I can to make myself available for all 82 games but the main thing is making sure that I’m healthy for the rest of the season.”

The Heat will be without James Johnson and Dion Waiters. Johnson has a sports hernia and Waiters is out with an ankle injury. Guard Wayne Ellington and forward Justise Winslow are listed as doubtful. 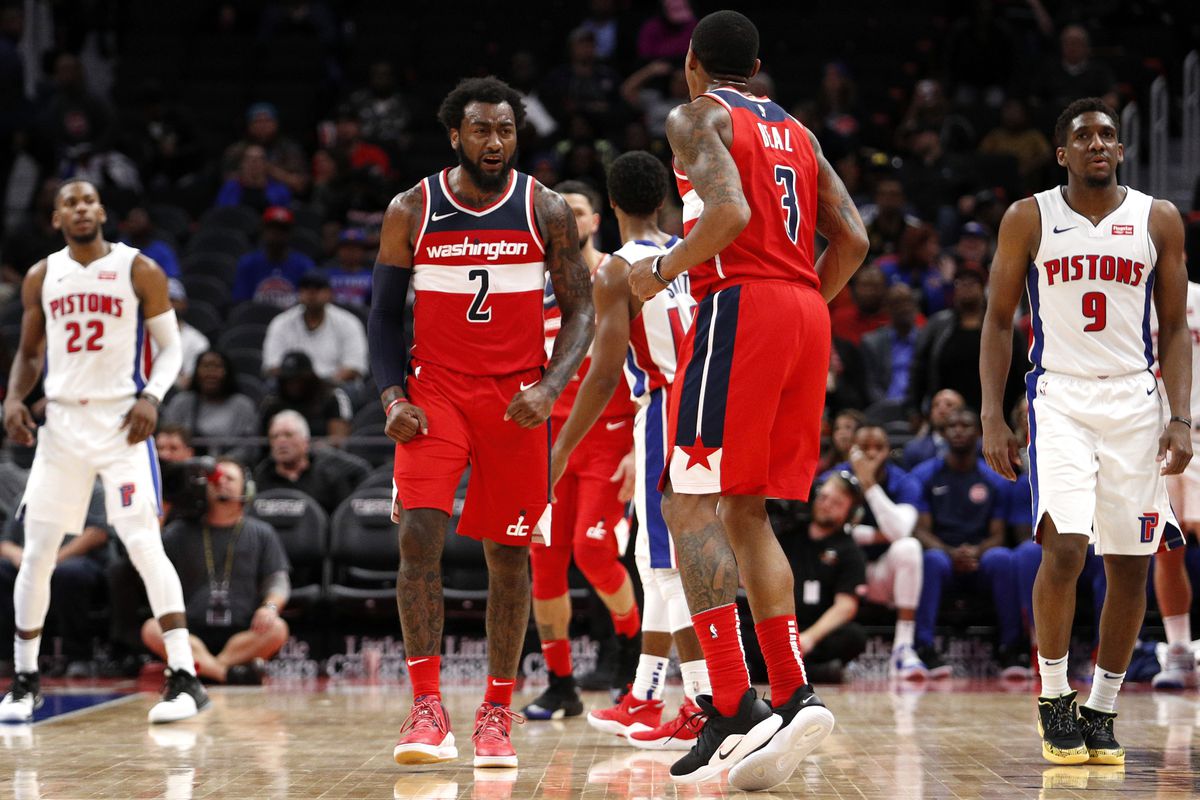