We are 41 games in. The Washington Wizards stand at a record of 16-25 and have very slim playoff hopes as things stand. However, there is reason to believe in a miracle run for this team. For starters, Washington have deemed themselves as a team that shows effort and fight every single night. Bradley Beal has taken the next step to superstardom. Thomas Bryant has emerged as the big man that the Wizards have needed for years and Sam Dekker is beginning to break into this Wizards team by the day. Here are some of the key points of Washington’s 2018-19 season so far.

When will Troy Brown Jr. get playing time? 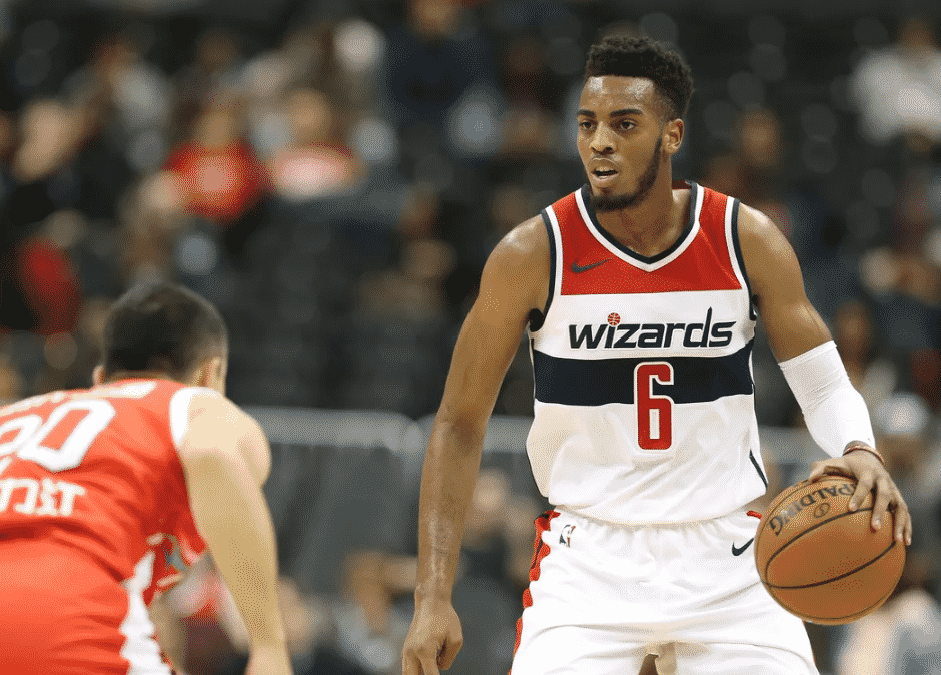 This has been a question that has been asked the entire season. Troy Brown has struggled to break into the team into this season as he has logged a minutes per game average of 7.0, the second lowest out of any NBA rookie. It is not like Troy Brown has been terrible, he just has not been able to get his chance for whatever reason. Scott Brooks chooses to stick with Otto Porter and Sam Dekker even when it does not work.

Troy Brown has also shown flashes of brilliance. He has shown that he can handle the ball, space the floor, and create his own shot. If Troy Brown can get the playing time that he rightfully deserves, maybe he will not be seen as a wasted draft pick by many Wizards fans.

Is a coaching change necessary for the Wizards to take the next step?

This is debatable. On one hand, the Wizards have been very mediocre team this season and some of the blame should go towards the coach. However, on the other hand, not all of the blame deserves to go on Scott Brooks and a lot of it can go towards the players underachieving. There are names such as Tom Thibodeau that can come in but it remains unclear how will they would do if they came in.

Despite the players being the primary source of Washington’s struggles, Scott Brooks is not out of this completely. His lineups at times have remained questionable and the explanations that Brooks has are not always clear. There comes a time when preaching that every player has to play hard does not work and it could be coming very soon for Scott Brooks. We will see if the Wizards do anything about it in due time.

Do the Wizards have a chance of making the postseason?

Depending on the way you look at the Eastern Conference, it can be good and bad. It can be good for a lot of reasons. One reason being that Washington have a lot of high-end talent, more than any of the teams battling for the 6-8 seeds have. Another reason is that the Wizards have won four out of their last six and are playing some of the best basketball we have seen in a long time. The fact that they were able to win in Oklahoma City and defeat Philadelphia speaks volumes about how far this team can go.

On the other hand, Washington does not have a great chance of making the postseason. One main reason is that this team is very inconsistent. One minute, the Wizards look like a solid playoff team by beating Miami and the next minute, they are losing to the Atlanta Hawks by 30 points and playing Ian Mahimni 20 minutes a game. They can play down to vastly inferior competition but they can also play up to challenges. Another reason why it does not look likely is that in order for Washington to make a solid run at the postseason, they have to go on a massive winning streak. We have not seen that yet from this Wizards team which leaves a lot of us wondering if it will ever happen. The current run of form is promising but only time will tell if the Wizards are postseason material or not. 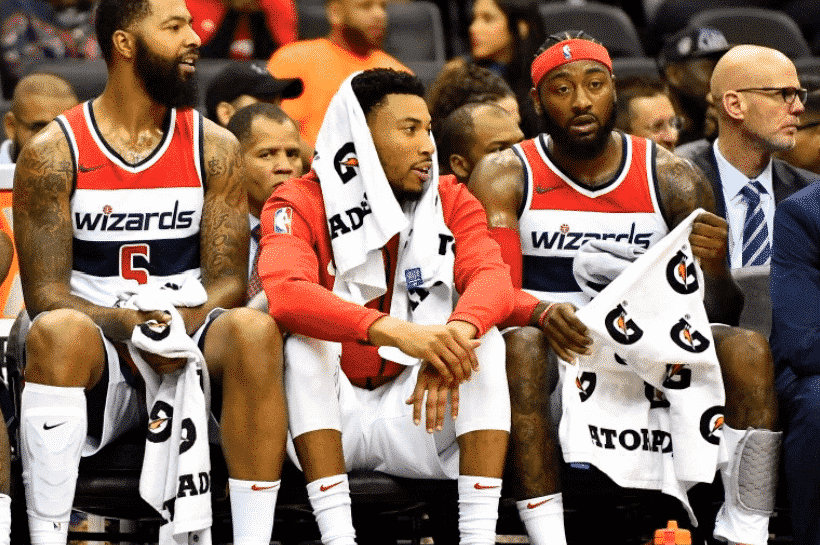