After four-and-a-half years at Chelsea, Cesc Fabregas has left the club and signed with Ligue 1 side Monaco.

The £10m move brings an end to the Spaniard’s second stint in the Premier League after playing over 300 games for Arsenal between 2004 and 2011, in addition to the 198 for the Blues.

The 31-year-old won two Premier League titles with Jose Mourinho and Antonio Conte and will be joining former Arsenal teammate Thierry Henry in the south of France.

Fabregas departs the club having scored 22 goals and assisting another 57, which places him second in total assists in the Premier League with 111.

A club statement thanked Fabregas for his contributions and wished him luck for the future.

“There is no doubt Fabregas’s place in the Chelsea history books is assured given his achievements over the past four-and-a-half seasons.

Big goals and outstanding moments of quality, all backed up by the ultimate aim, which is to be part of a successful, trophy-winning team.

Fabregas, who scored 22 goals for the club in total, departs having helped the club achieve great success, as well as providing our supporters with some wonderful memories.”

The Spaniard will be tasked with helping Thierry Henry’s side avoid relegation as they sit just two points off the bottom having played 18 games already this season.

The club’s vice-president Vadim Vasilyev welcomed Fabregas with open arms and hopes his experience will benefit the club’s younger players.

“We are very pleased to welcome Cesc Fabregas to AS Monaco, a world-class player and a great professional, whose arrival demonstrates the ambition of the club.

“We are convinced that his experience at the highest level will bring a lot to our players on and off the field.”

It has been a quiet season for Fabregas as some injuries early in the year sidelined him and the arrival of Jorginho from Napoli saw him lose his starting place in Maurizio Sarri’s side.

The Spaniard has only started one Premier League game this season, a 2-1 loss to Wolverhampton, and has mostly featured in Chelsea’s EFL Cup and Europa League sides.

The loss of the Spaniard frees up some money as he was the third-highest paid player in the squad, earning £156,000-per-week.

The only players who earned more than Fabregas are Jorgino and Eden Hazard.

Chelsea have lost one game from their last five games, a 1-0 loss to Spurs in their EFL Cup semi-final.

They host Newcastle this Saturday in the Premier League before traveling to face Arsenal at The Emirates Stadium next week.

Let me know your thoughts on Fabregas’ move on Twitter! 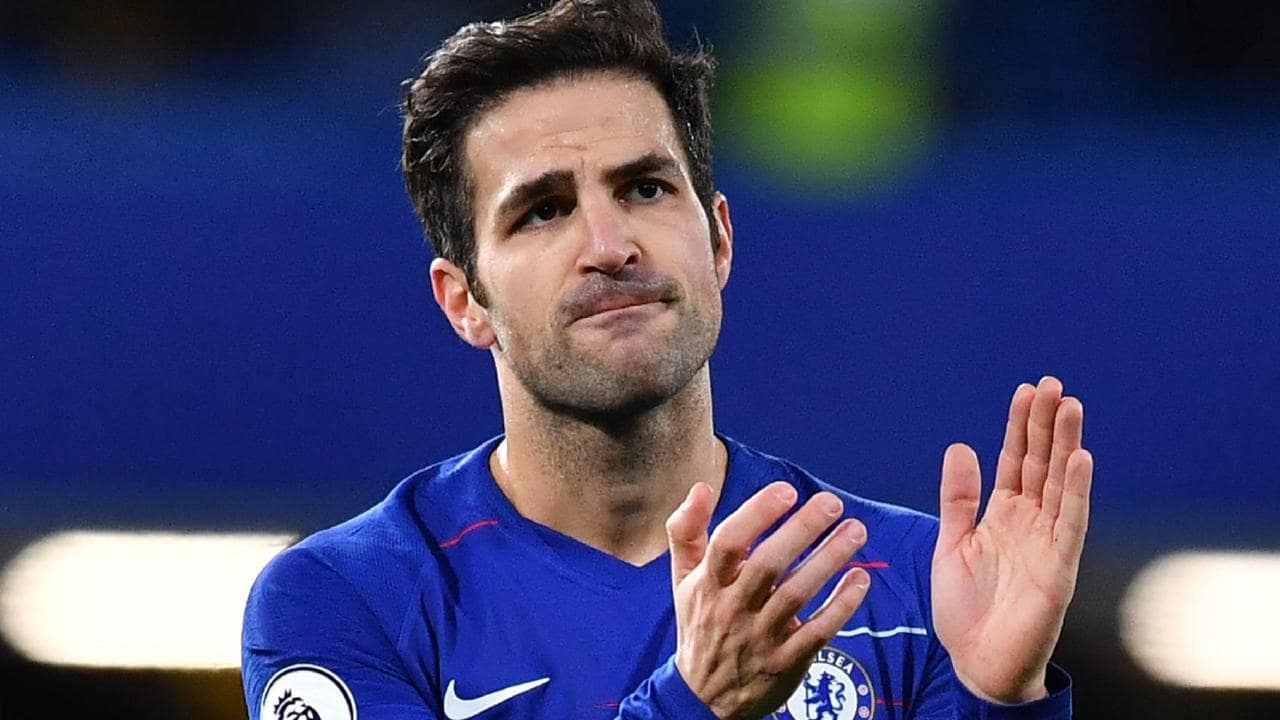