Recently there has been a lot of speculation around the paddock of what will be going on at Williams racing next year and for the future beyond that.

With both drivers’ contracts running out at the end of the year, Williams will have to make the decision as to who they select for the next season. Of course, no one knows how their cars will perform as a result of the impending new regulations.

Deep within the driver transfer market, there are some upper echelon people who are hungry for a seat in F1. We are going to go through who would be up for the challenge of F1 and who would be looking to prove themselves again in the sport.

Due to recent rumours in the industry, fans can tell that the driver who is most likely to be leaving their team will be George Russell. Mercedes have supposedly been knocking on the door for a while and share a great interest in making him the next teammate of 7 time World Champion Lewis Hamilton, for the coming season.

As for Nicholas Latifi, his contract is expiring by the end of the season as well, however, he’s not as much of a hot property as George Russell is. This is due to him not having been given the chance to demonstrate what he can do in a ‘top’ car.

Therefore resulting in him not being particularly in demand, but an option to consider, as not only is he a skilful driver, but he can provide money towards his future team as a ‘paid’ driver.

Drivers To Be In Contention For Next Year

Loads of rumours and speculations have come out as to who will be driving for who next year, however, there are a couple that possibly has some truth to them. One of the most popular ones being Valteri Bottas, if Valteri were to rejoin Williams it would most likely be a swap deal between him and George.

The current Mercedes man was originally promoted to the team by Williams in 2017 due to Nico Rosberg’s retirement from the sport. As of this being written, Bottas’s stats https://www.f1-fansite.com/f1-drivers/valtteri-bottas-information-statistics/ are 9 wins and 53 podiums during his time at Mercedes, which is a pretty decent return.

Some people say Valteri should get more than what he is getting from the car, and others say that he is doing what Mercedes want him to and is providing Toto with the ‘perfect’ duo that he wants.

Another driver rumoured to interest Williams is Nico Hulkenburg. F1 Fans have been dying for Nico to come back into the sport and the people have given him the nickname of “Hulkenback”, in demand of him returning to the sport. He has a vast amount of talent and currently doesn’t have a seat.

The closest he can get is a reserve driver seat at Aston Martin. In the past couple of seasons, he has shown that he has got the skill and ability to get the most out of a car, this could lead Williams to choose him as it would be an almost identical replacement for George Russell.

This one is a bit of an obscure driver move, however, it has been said that Daniel Kvyat could be in slight contention for the seat. Kvyat had lost his seat last year due to poor and underwhelming performances in the Alpha Tauri, in comparison to Gasly.

He was replaced by Rookie Yuki Tsunoda who’s seat is also under close scrutiny. Williams would be taking a risk in choosing Daniel rather than someone else, as he’s never really been anything to look out for, nor someone who can consistently provide good results.

The final rumour is another one that has a high chance of happening. The driver goes by the name of Nick De Vries. The 26-year-old has never been given the chance of driving for an F1 team, and now possibly could be his time to strike. By 2019 Nick had won the F2 Drivers Championship and was looking to be promoted to F1.

However, Toto Wolf had decided that he wanted Nick to drive for the Mercedes Formula E team, in which he won the Drivers Championship there as well. Maybe this year Toto would want to move him to a Williams seat in F1, hoping that he will be a future prospect for Mercedes.

Mystery Yet To Be Solved At Williams?

As well as having driver problems, another issue Williams will encounter is where they will be placed within the grid. Due to the regulation changes, there’s a chance that Williams could see a major boost in their car development, one that could see them become a consistent midfield team, if not higher.

However, due to no one knowing how much money anyone has, or how much simulator time they will be rewarded with at the end of the season, it’s hard to predict where the team will be standing.

The drivers will also have to determine if they want to stay and take the risk of the team having another year of ‘failure’ or if they would want to ‘guarantee’ a successful move to another team in which they hope to further their driving career.

No one is too sure about the future of Williams Racing and the answer should be revealed to us soon. We just have to wait and see! 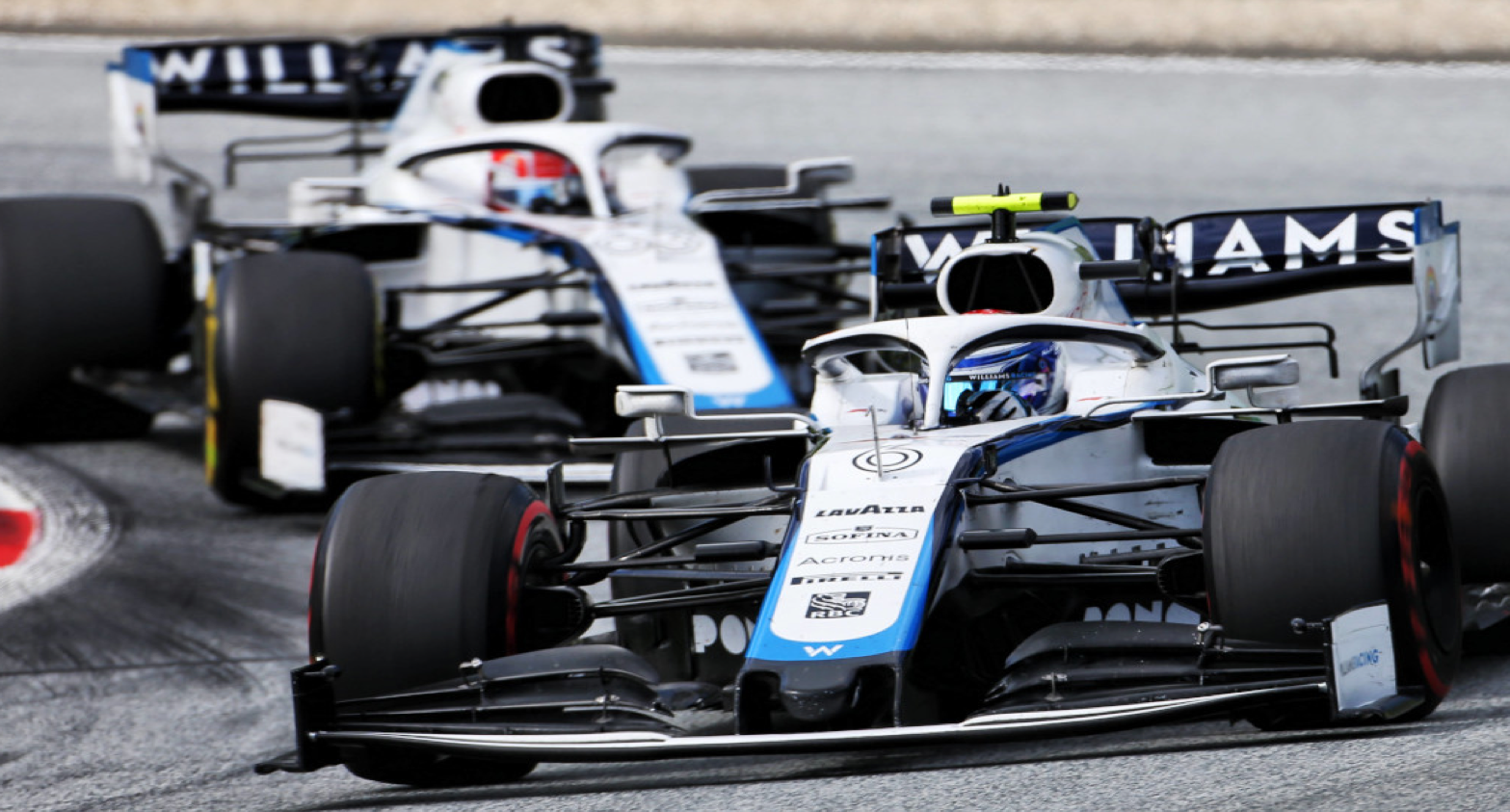