Harry Kane’s desire to leave Tottenham Hotspur was perhaps the most significant talking point of the summer. His exploits as England captain weathered the storm slightly, but there was no hesitation in reigniting the rumours after the tournament.

Gary Neville, Graeme Souness, and other media members have been at the centre of a dispute on double standards and how comparable this situation is to another involving Paul Pogba.

Micah Richards pointed out to Neville that perhaps the media’s dialogue surrounding Kane is too easygoing compared to the same coverage Paul Pogba received when his agent expressed his desire to leave Manchester United.

Stating; “Kane’s not turned up for training and we call him a saint, Pogba’s never said he wanted to leave and he’s getting abuse.”

Harry Kane’s status as a model professional in the country’s eyes has been challenged by his reported decision to not turn up for Spurs’ preseason training in a push to leave the club and join Manchester City.

This saga was ironically the backdrop for an opening day victory for Spurs over the Citizens. Spurs’ supporters belting out “Are you watching Harry Kane?” in the Tottenham Hotspur Stadium.

Many believe that Harry Kane has earned a move away. He is undoubtedly one of the best players in world football and is astonishingly still yet to win any competitive trophy in his career. The flip side laid out by Spurs’ supporters was that he signed a 6-year contract three years ago, and, for the most part, that falls at his door.

Kane’s desire to leave has become another contentious exercise of player power. The best way to get out of an employment contract is just not to turn up, right? Thibaut Courtois did it to get out of Chelsea and to Real Madrid after the 2018 World Cup. It is an unfortunate truth that this behaviour has a history of working.

Many in Harry Kane’s camp will lean on Daniel Levy’s history of stubbornness regarding Tottenham Hotspurs’ pride assets. He did not even budge on asking price for deals to sell Kyle Walker, Gareth Bale or Luka Modric and is unlikely to waiver this time round.

However, Harry Kane’s commitment and professionalism have been subverted by this power play of a move that, arguably, left new manager Nuno Espirito Santo and the rest of the squad out to dry.

The backlash with Spurs’ supporters camp prompted a statement from the player essentially confirming his desire to leave but played down questions about his professionalism.

This is where we can begin to draw parallels with the situation that involved Manchester United and midfielder Paul Pogba. After disappointing exits from the Champions League in the last four seasons, Pogba’s agent Mino Raiola practised his willingness to ruffle feathers by stating that the player wanted to leave the club. It is important to note that Pogba has done little to play down these sentiments, leading many to believe they were a joint effort.

The country’s media have given Pogba a rough time, and many can admit that a lot of it has been unfair and unjust. But, on the other hand, Kane’s media stories have done little to challenge the players while Gary Neville has, on multiple occasions, continued to describe the striker as a ‘saint’.

It is hardly a good look for someone with the respect Gary Neville has in the industry to describe someone in such regard, considering his behaviour in recent weeks.

Many will state that “you don’t know the full story” when it comes to Kane. However, this attitude is absent when discussing the Pogba-Raiola antics. Furthermore, when Pogba feels like public enemy number one to many in the media and Harry Kane gets an easy ride by pretty much anyone who is not a Spurs fan, it’s a lot harder for the French international to deal with this dialogue.

Graeme Souness has, quite frankly, taken his distaste for Pogba beyond the point of credibility. Souness said that Mason Greenwood was “the star of the show” in United’s thrashing of Leeds on opening weekend. Micah Richards hysterically reminded the former Liverpool man that Pogba had four assists. Souness confusingly stated, “that is what we expect from a £100 million player”.

Football fans across the globe will lean back in astonishment when Pogba picks up the playmaker award at the end of this season after providing over 150 assists across 38 games. At the same time, Souness will not bat an eyelid.

There is no doubt of a media bias. Kane is England’s captain, golden boy and never came to the league with an astronomical price tag is thrown on him like Pogba was. Pogba’s success with France only incited further frustrations as we crave that level of brilliance in our league.

In a perfect world, this would not be the case. However, this situation has likely exposed an underlying opinion many, including Souness, have about Pogba that they can’t help but let influence their footballing views on him.

Gary Neville believes that ‘something has happened’ for Kane to feel a desire to leave Tottenham. However, this attitude was not reserved for Pogba. There was very little humility or awareness of Pogba’s treatment in the press that perhaps pushed the United man to want to depart a country where he feels like an enemy rather than an idol.

While Pogba’s agent Raiola is vulgar and disrespectful in how he conducts his client’s business, perhaps it is worth noting that Kane’s desire to leave was, most likely, ‘leaked’ by his camp themselves to maintain his image as a role model and professional. In the end, that makes the morality of each not very much different.

Pogba’s mistreatment could have incited the opposite reaction of ‘I do not owe the media anything. But, at the same time, Kane’s representatives are very aware of his status within the public eye and look to maintain that for business purposes.

Kane’s saga will rumble on. His stature is undeniable. A treat of opening day fixtures was led by headlines involving him, and he was not even playing. While pundits like Souness and Neville have brought many fine moments to our screens during Sky’s coverage of the Premier League, it is hard to twist their inconsistencies into something justified. Furthermore, we are fortunate to have someone like Micah Richards willing to present a challenge. 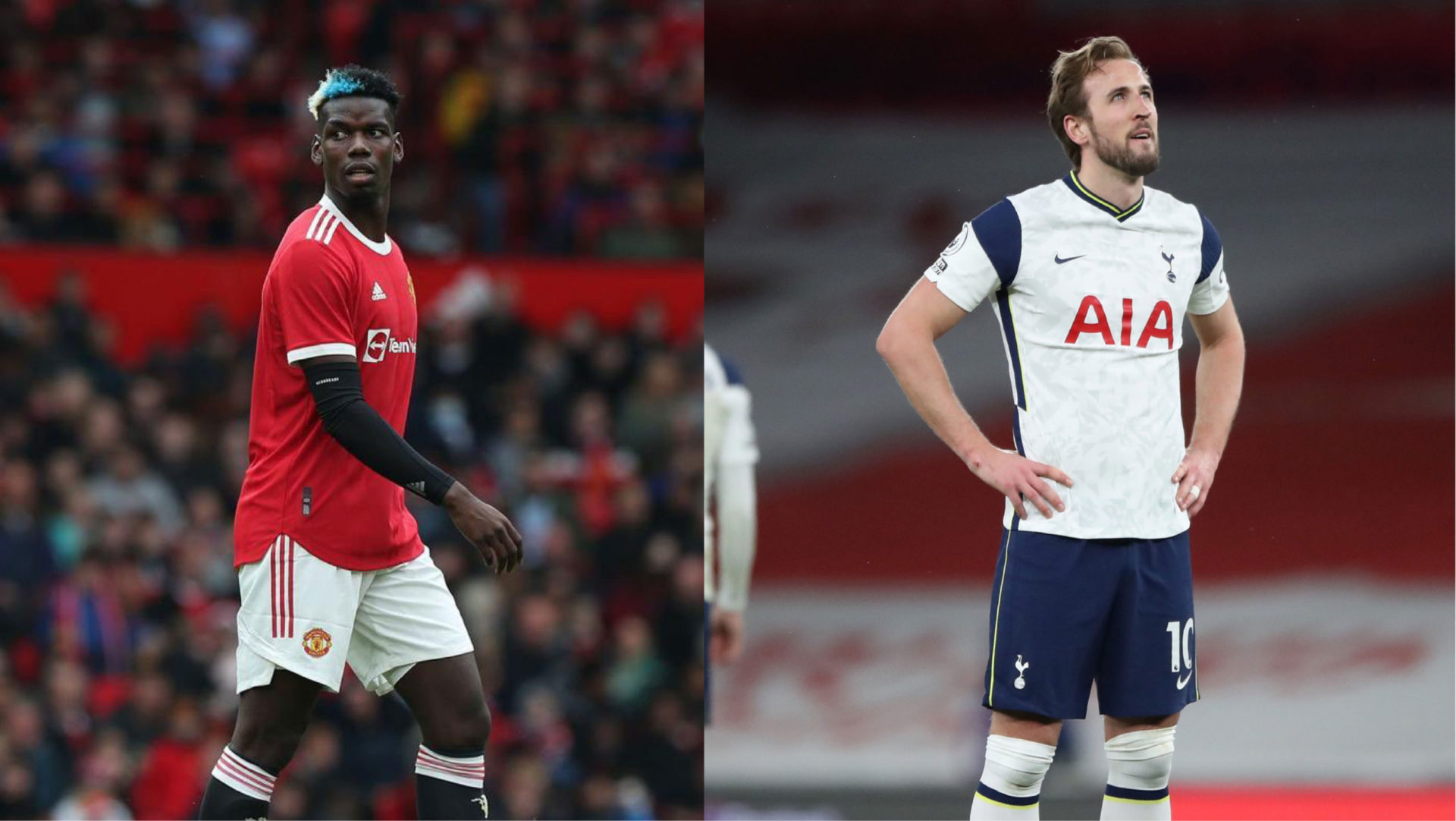