Formula 1 could have a new race director next season, after the head of the FIA confirmed that Michael Masi could be replaced following the events of the Abu Dhabi Grand Prix.

After the procedure around the safety car restart was not followed correctly by Masi, Max Verstappen was controversially able to secure his maiden Formula 1 title.

Peter Bayer, newly appointed as the FIA’s head of F1, said: “Michael (Masi) did a super job in many ways. We told him that.

“But also that there is a possibility there could be a new race director.”

Bayer is in charge of leading the inquiry into what happened at Yas Marina Circuit, over some and not all lapped cars being allowed to pass the leaders, and the timing of the restart, which allowed a one-lap shootout between Verstappen on fresh soft tyres and Lewis Hamilton on used hard tyres.

If the sport does not see significant changes, it risks losing its most successful driver in Hamilton, who will not decide whether he wants to return to Formula 1 until he has seen the results of the inquiry.

“As a racer, his heart will say: ‘I need to continue’ because he’s at the peak of his game,” Wolff said.

“But we have to overcome the pain that was caused upon him.

“I am in a daily dialogue with him. But there is not a lot to talk (about) at the moment. Each of us copes in our own way with the feelings we have at the moment.

“I just need to do the utmost I can to help him to overcome the feelings that he has in order for him to return strong with a love of the sport and trust in the decision-making of the sport next year.

“And we wish very much that this would be the case.”

Another option the FIA are taking is to split the role of race director between multiple people, to ease the strain on Masi, or whoever replaces him.

The FIA plans to introduce a series of safeguards that will leave the race director freer to make decisions in a calmer environment.

“(We are looking at) dividing the various tasks of the race director, who is also sports director, safety and track delegate.

“That was simply too much. These roles are divided between several people. This reduces the burden on the race director.”

They may also set up a “mission control” base in Geneva, to remotely support Masi.

Bayer has already confirmed that team principals will no longer be able to directly speak to the race director, with an employee in place to take the queries, allowing for a decision to be made in a calm environment. 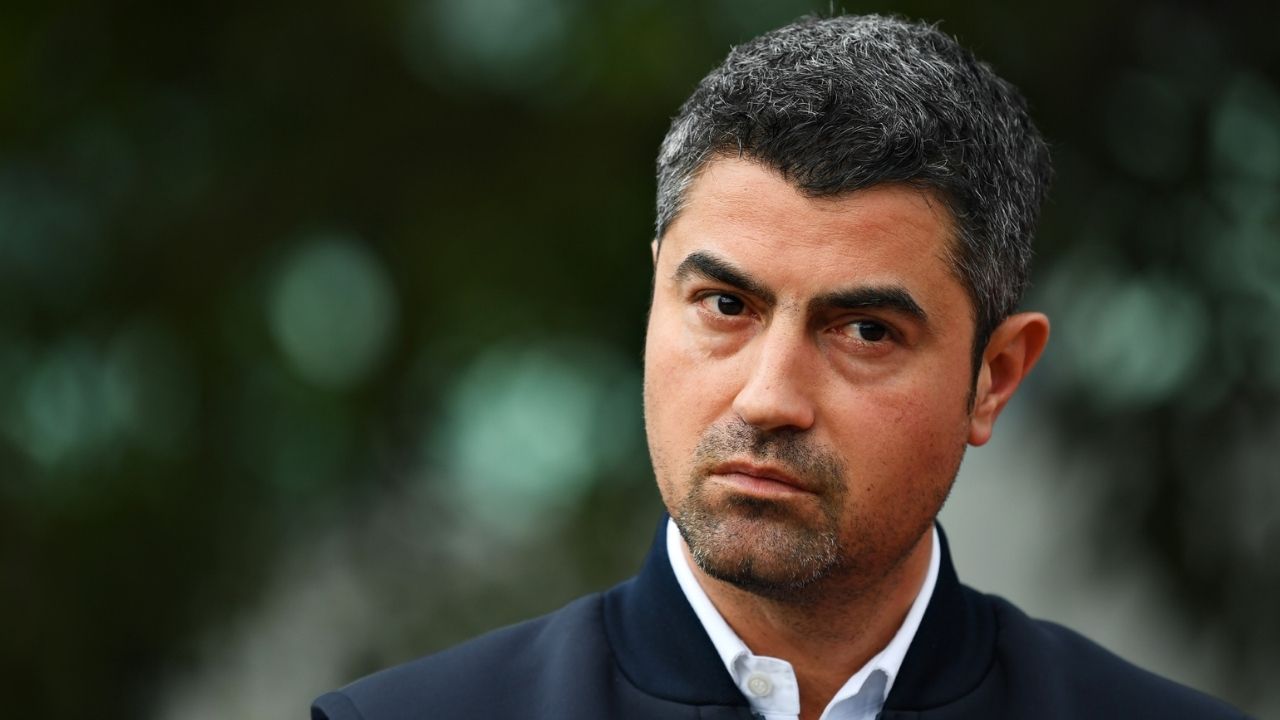