With 2021 Australian Open just around the corner, tennis fans everywhere are rubbing their hands in anticipation and eagerly examining the betting exchange ahead of the first Grand Slam of the year. The last 12 months have been strange times for tennis, and it seems like an age ago that the 2020 Australian Open was disrupted by the wildfires which were ravaging parts of Australia at the time.

Tennis fans and authorities will be hoping that 2021 can be a smoother ride, and one man especially hoping for this is defending Aussie Open champion, Novak Djokovic. The World No.1 hasn’t had it all his own way in recent times, but he is the pre-tournament favourite and is aiming for a third successive Melbourne triumph.

But Djokovic has cut a frustrated figure of late, and while most are expecting the Serb to dominate at the Australian Open, there is cause to suggest that perhaps he could struggle this year. Let’s take a look at four reasons why.

2020 was a tough year for everyone in tennis, as the coronavirus pandemic wreaked havoc on the schedule and the ability of players to train and live as they normally would. The year had started well for Djokovic with victory in the Australian Open, but he courted controversy during the coronavirus pandemic by hosting a tournament without implementing the appropriate Covid-19 protocols. He ended up testing positive for the virus himself and was lambasted by many members of the tennis community.

Further drama was to follow at the US Open, where a ball struck by Djokovic in anger inadvertently hit a line-judge in the throat, leaving the umpire no choice but to default Djokovic, scuppering his hopes of winning the Flushing Meadows Grand Slam.

He recovered some kind of form in the French Open but ultimately gave a meek performance in the final, where Rafael Nadal beat him easily in straight sets. Will the struggles of 2020 continue to haunt Djokovic into this new year?

There has been a great deal of discontent emanating from the Djokovic camp in recent days over the quarantine protocols implemented ahead of this year’s Australian Open. The Serb went as far as to issue a list of demands to the tournament organisers and relevant authorities, pleading for more liberties to be afforded to players, but these were met with a swift rebuttal.

What’s clear is that Djokovic has been left irritated and frustrated by the measures put in place to ensure everyone’s safety at the Australian Open. He’ll need to quickly put those bug-bears behind him if he wants to succeed in Melbourne.

It’s fair to say that Nadal will be Djokovic’s main rival at the Australian Open. The pair have met in plenty of Grand Slam finals over the past decade or so, and it would be no surprise to see them squaring off in another showpiece come to the end of the Australian Open.

There is also the small matter that Nadal’s win in the French Open final gave the Spaniard his 20th Grand Slam title, drawing him level with Roger Federer and leaving Djokovic a bit behind on 17. The pressure of carving his legacy in the sport could well affect Djokovic this year, as he seeks to make up the ground on the two legends ahead of him on that list.

Nadal is not the only potential stumbling block that could prevent Djokovic from winning the Australian Open. 2020 saw the likes of Dominic Thiem, Daniil Medvedev and Alexander Zverev produce fine performances in Grand Slams and other high-profile tournaments, leaving Djokovic and Nadal looking over their shoulders with concern.

Thiem laid claim to his first Grand Slam title at Flushing Meadows last year, and you would suspect that it’s only a matter of time before Medvedev and Zverev earn their maiden Grand Slam crowns. Djokovic will need to be wary of their threat as he seeks to defend his title. 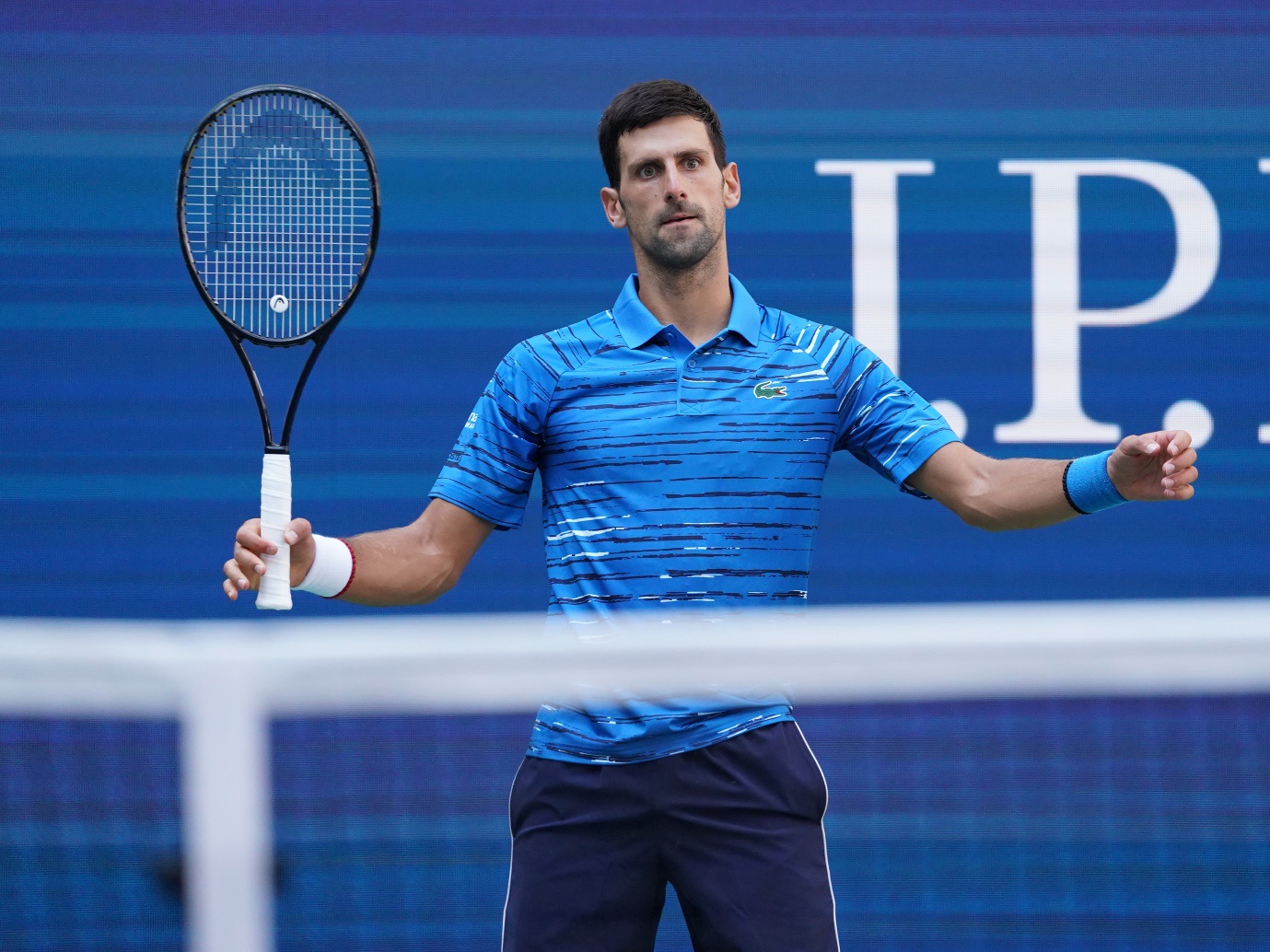