Both drivers go into the season finale level on points – the first time that’s happened in 47 years. On that occasion, McLaren’s Emerson Fittipaldi beat Ferrari’s own Clay Regazzoni to claim his second World Championship crown.

Similarly, this weekend’s title showdown will feature two rivals from two opposing teams, who have both become fierce competitors in this enthralling Formula 1 season.

Due to the Dutchman’s advantage in the number of race wins, he marginally heads the championship fight into the desert and as a result, will win the championship should neither he nor Hamilton finish inside the points.

With nine wins so far this campaign, it’s arguably been Verstappen’s best showing in Formula 1 after he joined the series back in 2015. Despite that, the downfall that has plagued him throughout most of his career has still remained this year, that being his aggression.

Although he has matured a lot in recent seasons, his forceful and at times, hostile approach to racing has left a lot to be desired at times this season. Perhaps the best example of that was seen at last weekend’s Saudi Arabian Grand Prix when he clashed with Hamilton many times throughout the race.

The Brit came over the team radio and called his Dutch title rival a “crazy guy” after one of the clashes in which Verstappen locked the rear brakes going into turn one, forcing both him and Hamilton to go down the escape road. Of course, the other incident was on lap 37 when the FIA had asked Verstappen to give the position back to Hamilton.

The Red Bull driver slowed up just before the final turn because that’s also where the DRS activation line was for the home straight. It would have been a stroke of strategic genius had it paid off in his favour.

However, Hamilton had not been told by his Mercedes-Benz squad that the Dutchman had to let him back through, with the German manufacturer declaring that they too had not been told that was the action that needed to be taken.

It was a severe lack of communication that could have proven costly to both drivers in their respective quests for World Championship glory, as Hamilton, bewildered, clipped the rear left corner of Verstappen’s RB16B when the Dutchman broke suddenly to try and let the Brit through.

The positions were eventually swapped as Hamilton claimed his eighth win of the season. Meanwhile, the Dutchman was later handed a 10-second time penalty for the incident post-race with the FIA deeming him “predominantly at fault” due to “erratic” braking.

Verstappen later claimed the “sport is more about penalties than racing” and that for him it “is not Formula 1.”

Astonishingly though, the Dutchman has yet to finish third in a race this season, showing tremendous consistency. In fact, his lowest points finish this year came in Hungary, where a ninth-place finish secured him two extra World Championship points that could prove vital on Sunday night.

ALSO READ:  What The Last Race Of The Season Means To F1 History

Verstappen’s three retirements so far this season have debatably allowed this 2021 Formula 1 title race to go down to the wire. Dare I say, without them, he could have already wrapped up the championship.

Alright, his DNF in Baku wasn’t his fault. With just a few laps left, his rear left tyre exploded sending him into the wall down the home straight.

The incident at Silverstone, deemed to be predominantly Hamilton’s fault by the FIA at the time also potentially cost the Dutchman another 18, possibly 25 championship points and the DNF at the Italian Grand Prix at Monza also cost him, although Hamilton also failed to finish as a result – his only DNF of the season so far.

It would be harsh to say Baku, but for sure the incident at Monza and also potentially Silverstone could prove so vital in the Dutchman’s championship hunt. Although the Brit was deemed to be more at fault for their coming together at the British Grand Prix, if Verstappen had run out wide and let Hamilton through, that might have seen him gain more championship points.

Could he look back at those moments with regret come Sunday night?

Despite Verstappen’s great consistency in not finishing below ninth in all the races he’s managed to finish so far this season, I would argue that Hamilton has actually been the more consistent of the pair.

His eight wins, seven-second places, and one third-place finish, together with a further three points finishes with a seventh, fourth and fifth in Monaco, Austria and Turkey have allowed Hamilton to rack up the points and take this championship fight down the final race of the season.

His one DNF in Monza and also his 15th place in Baku prove that the Brit has also both had his share of bad luck and also made mistakes this year. He too could have been far better off in terms of his points tally heading into this weekend.

However, coming into Abu Dhabi off the back of three straight wins potentially makes Hamilton the favourite for the title this weekend. Last year, however, Max Verstappen and Red Bull dominated the Grand Prix, but with the track changes for this year’s race, it begs the question of whose car it will favour more.

That could well be the deciding factor in a season where both drivers have taken each other off, had some bad luck and also made some potentially costly mistakes.

They have been the class of the field this season and both deserve the opportunity to race in a ‘winner takes all’ championship decider. 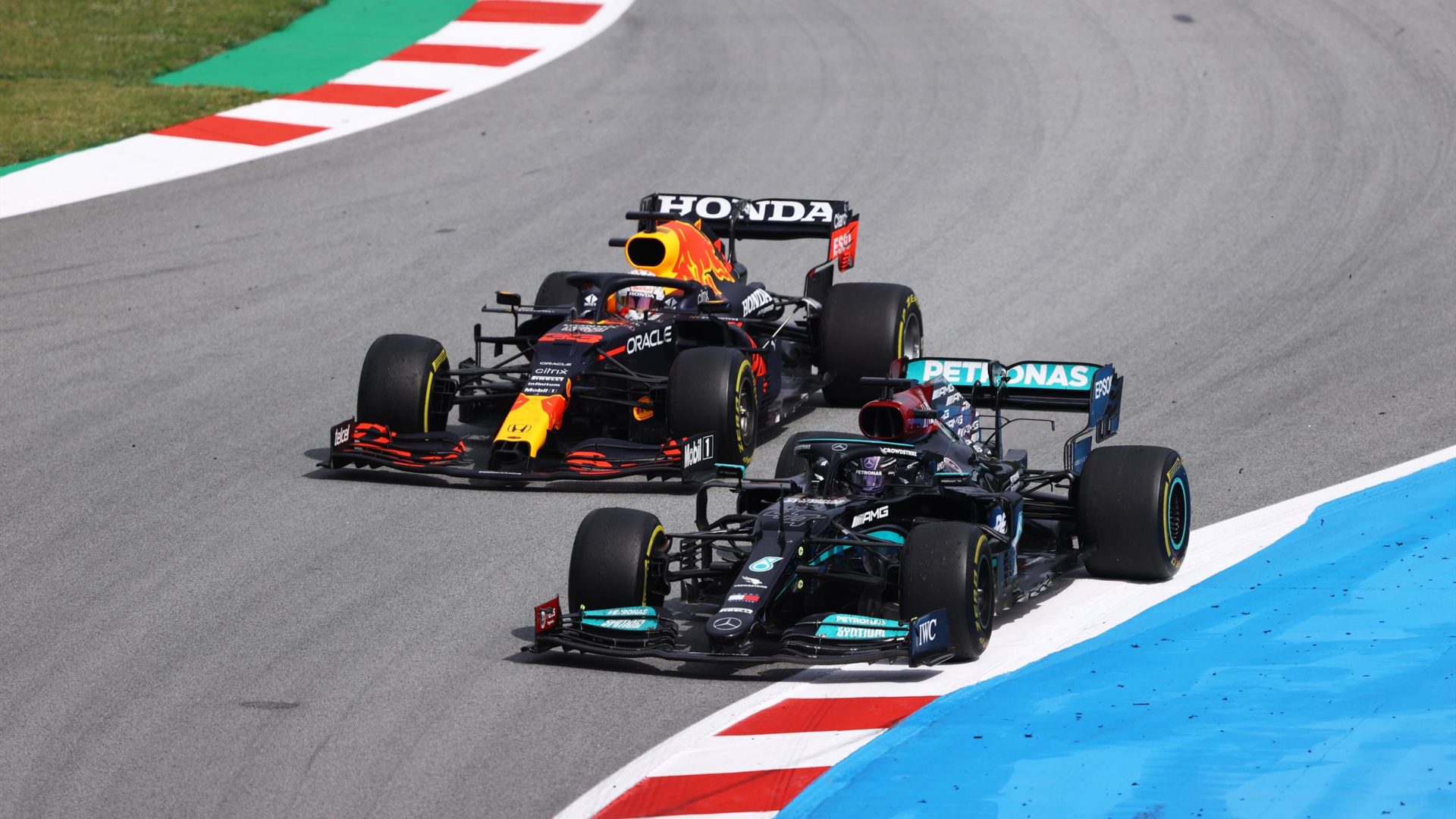