Anfield is ready to welcome back a legend as Steven Gerrard’s Villa takes on Jurgen Klopp’s Liverpool.

Having replaced Dean Smith last month, Gerrard’s tenure at the Midlands club has begun with three victories from their last five games and is now in 10th place. Meanwhile, the Reds, just a point from the top, have won four of their last five games, with talisman Mo Salah in supreme form.

Anfield has always been a home for the 41-year old, who made 710 appearances for the club and picked up six trophies for the club, consisting of two FA Cups, three League Cups, and a Champions League.

He also took charge of the U18s, his first job as a manager.

“If I’m on the bus heading back down the M6 towards Birmingham and I’m not the most popular at Anfield, so be it”;

“The noise is for other people to get excited about, for me it’s about preparing the team in the best way I can to try and get a positive result for Aston Villa,”

ALSO READ:  Willy Caballero has signed for Southampton on a short term deal

“Everyone in that stadium will know me well enough to know what I’m about and what I’m going to Anfield for.'”

“I’m going back to a club where I spent many years and it brings a smile to my face for a couple of reasons.’

“One, I’ve got a good relationship with a lot of people at the club. I had a fantastic time there, a really good journey, I’m a local boy. It was the team I supported growing up and I will always support that team.

“But at the same time, it brings a smile to my face because I’ve got the opportunity to go there and compete against a good team and a good manager and try to win the game. That’s my only focus.”

“If I’m on the bus heading back down the M6 towards Birmingham and I’m not the most popular at Anfield, so be it.”

This will be the 32nd time that the two clubs have faced each other, with 28 of these games have been in the Premier League. The Reds have won eight of the 14 meetings at Anfield. Villa has won the other six.

When the two sides met towards the end of the 2020-21 season, Jurgen Klopp’s side overturned a 1-0 deficit at Half-Time to win 2-1 thanks to goals from Salah and Trent Alexander-Arnold. Ollie Watkins scored the opener for Villa after 43 minutes.

“We are all professionals and we will go with all we have. Stevie will get the best reception because he deserves it but in the 95 minutes we need everyone behind us.” Klopp told BBC.

He also insisted that Gerrard is allowed to celebrate like a ‘crazy devil’. if Villa scored a goal. A kind gesture, but how will the Kop react to that?

“He will come here and want to win the football game.”

“When we scored with Dortmund at Mainz, I forgot all about my story at Mainz. I was celebrating like a crazy devil,” he said.

“He [Gerrard] is allowed to do that as well, I just hope he has no reason for it.”

Two positives for the Reds are that Joe Gomez and Naby Kieta returned for the Champions League clash with AC Milan.

Slightly concerning is the update on Diogo Jota, who hadn’t trained all week.

Meanwhile, the big plus for the visitors is the return of Danny Ings, who missed the win over Leicester City.

Will Gerrard mark his return to Anfield with a victory over his beloved Reds, or will Klopp’s men spoil it by taking the points? 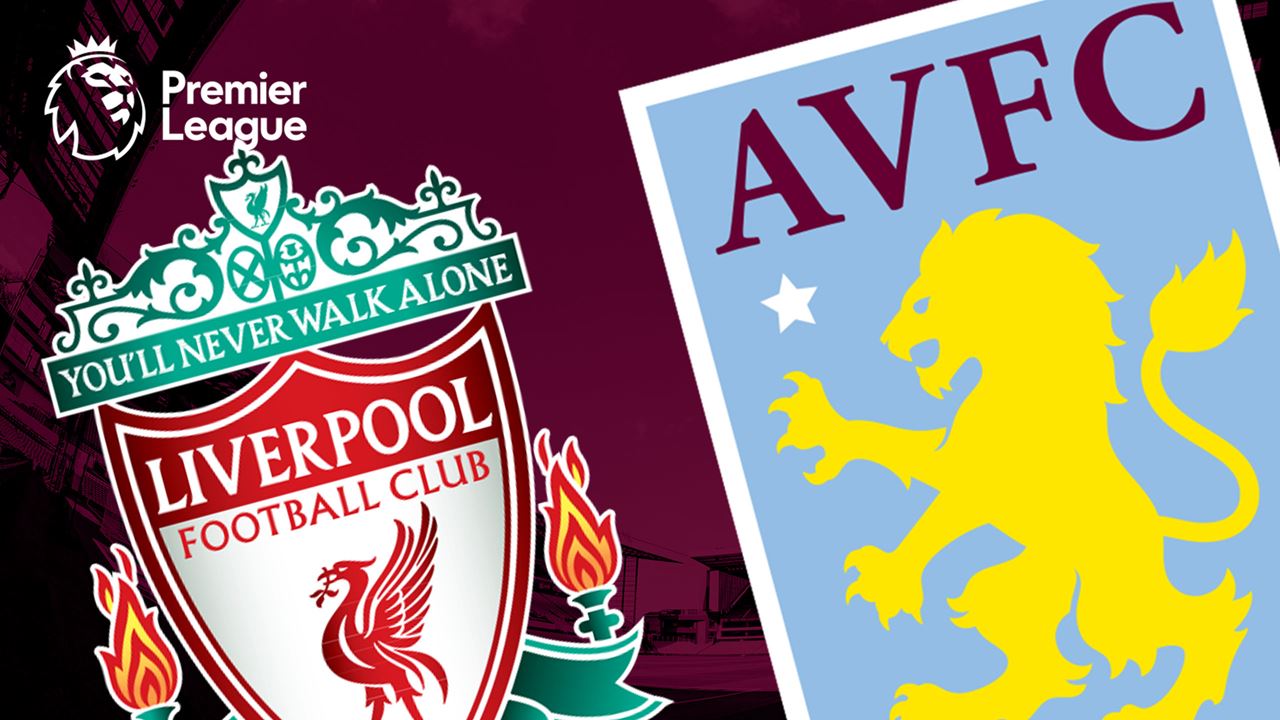