Tonight was a bad one. The Washington Wizards are now 1-5 on the year and played their worst game of the season so far. They got blown out and lost 136-104 to the Los Angeles Clippers. Marcin Gortat also got his revenge after being traded for Austin Rivers in June.

The Wizards were behind from the start. The Clippers began the game on a 7-0 run led by 16 two minutes into the second quarter. Scott Brooks then resorted to the small ball lineup and it helped, cutting the lead down to seven.

However, this was ephemeral. Markieff Morris left the game with concussion-like symptoms after Danilo Gallinari inadvertently elbowed him in the chin and did not return the rest of the game.

It just kept on getting worse after that.  Ian Mahimni stayed out of foul trouble (hooray), but he was ineffective all night, posting a -24 in 29 minutes of action. Montrezl Harrell devoured Washington on the glass when they tried to go super small, and the Wizards’ bench stood no chance against the Clippers’ strong reserves. As you might expect, the Wizards fell behind by 20 early in the second half and the game was in garbage time by the start of the fourth quarter.

Quite frankly, the Washington Wizards are not a very good basketball team and depending on how long Dwight Howard and Markieff Morris are out, it could take a while before we see improvements being made.

The Wizards’ passing is still awful

The Wizards have gone from one of the best passing units in the league to one of the worst. That didn’t change much tonight. Nothing changed that perception in this game. The Wizards only had 18 assists on 38 made baskets. John Wall was the leader in assists with five. Otto Porter was the only other starter with an assist.

Marcin Gortat is one happy man

He didn’t have the best game. However, his team won by 32 and the drama in the Wizards locker room continues without him. Plus, his old point guard is still dealing with the same issues that he had when Gortat was there. Did I mention that Marcin Gortat had as many rebounds as the Wizards team leader had?

Mike Scott also added 13 points on 5 shots in 19 minutes off the bench.

Washington continues to get dominated on the boards 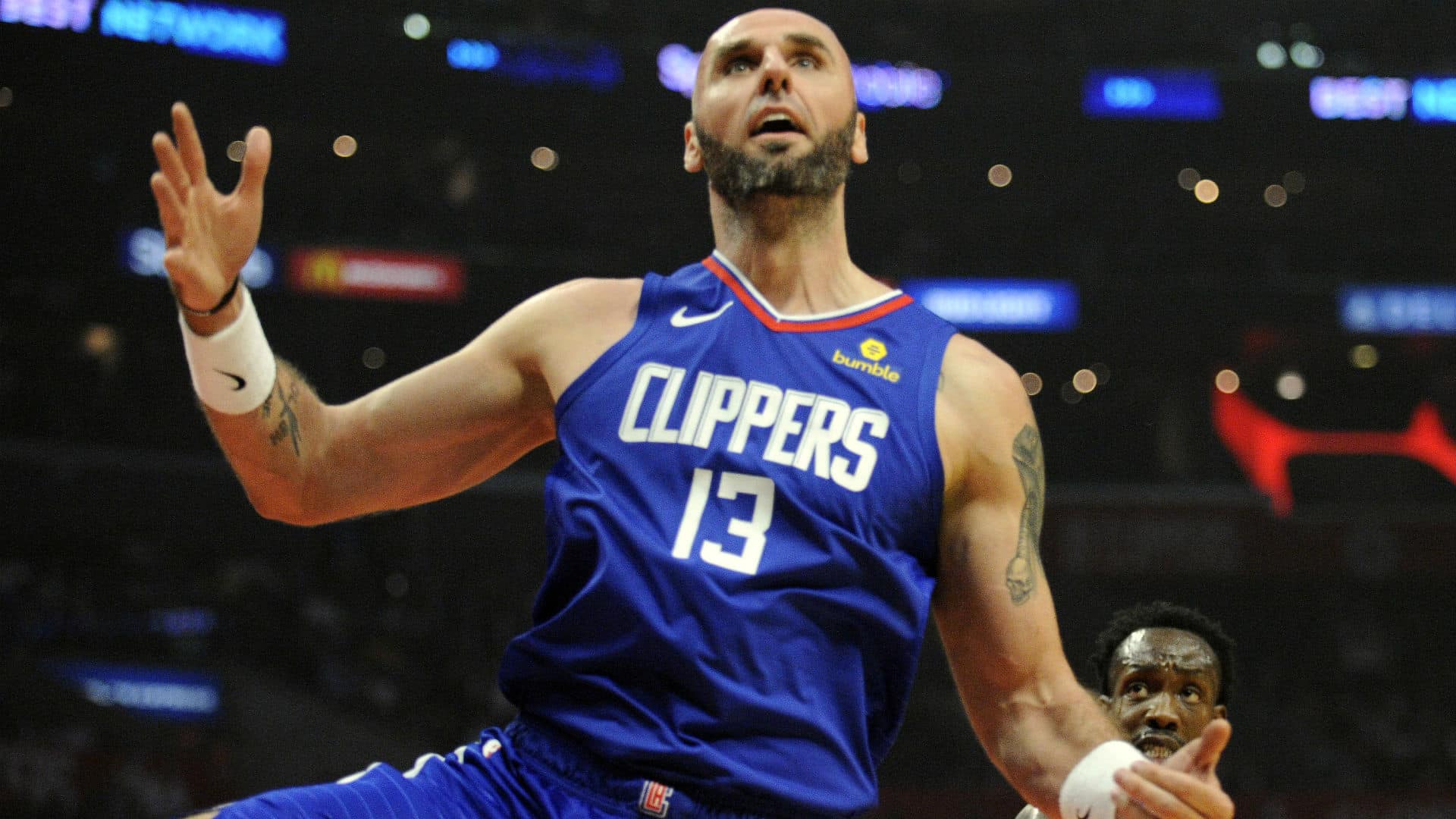