Since the turn of the New Year, the excitement has started to build for the 2020 Grand National at Aintree. The three-day festival kicks off with Liverpool’s Day on April 2nd before the famous Ladies Day takes over the Merseyside course on Friday 3rd April. Grand National Day concludes the meeting on April 4th with the illustrious race going off at 5:15 pm.

Thousands of people flock to Aintree to witness the race in all its glory, whilst 600 million people around the globe come to a standstill for the eight minutes of thrilling horse racing.

Punters are already gathering their form guides and are constantly on the look-out for tips on who is going to win this year’s prestigious race. If you bet on Grand National with Paddy Power, you’ll see that last year’s champion Tiger Roll is leaps and bounds ahead of the competition.

However, Donald McCain, who trained 2011 National winner Ballabriggs, believes that Tiger Roll couldn’t have made his way around the 30–hurdle course had he raced in legendary Red Rum’s time.

Red Rum, who won the Grand National back-to-back in 1973 and 1974 before making it a hat-trick of victories in 1977, was trained by McCain’s dad Ginger and Tiger Roll became the first horse to win the race successively since the 1970’s cult hero and is widely expected to make it three himself with a victory this year.

“Is it the same race? No, not in a million years. What you have now is a horse that is the most efficient jumper of the new type of Grand National fence. He only gets three-quarters of the way up, he almost jumps them like a bullfinch. Could he do that round the old National fences? No,” McCain told Racing Post for their weekly paper.

“The race has changed beyond all recognition. You have to remember in those days it used to be 6-1 just to get round.”

McCain revealed that he thought he would feel ‘upset’ when another horse matched his dad’s record, but he was one of the first to ring Irish trainer Gordon Elliott and congratulate him on the massive achievement.

“Growing up I thought I’d be really upset when a horse won a second Grand National, but I rang Gordon the morning after saying well done and it was a great spectacle,” he added.

Meanwhile, the initial 105 horses have been entered for the 173rd edition of the race. However, that number will dwindle to 40 between now and April 2nd due to various reasons, such as the weights being released on February 11th.

Despite having over 100 horses in his yard, McCain didn’t put any of them forward for this year’s National.

Elliott, on the other hand, has submitted a whopping 18 horses for the race, giving Tiger Roll a run for his money with some familiar faces, including Delta Work, Jury Duty, Borice and Alpha Des Obeaux. 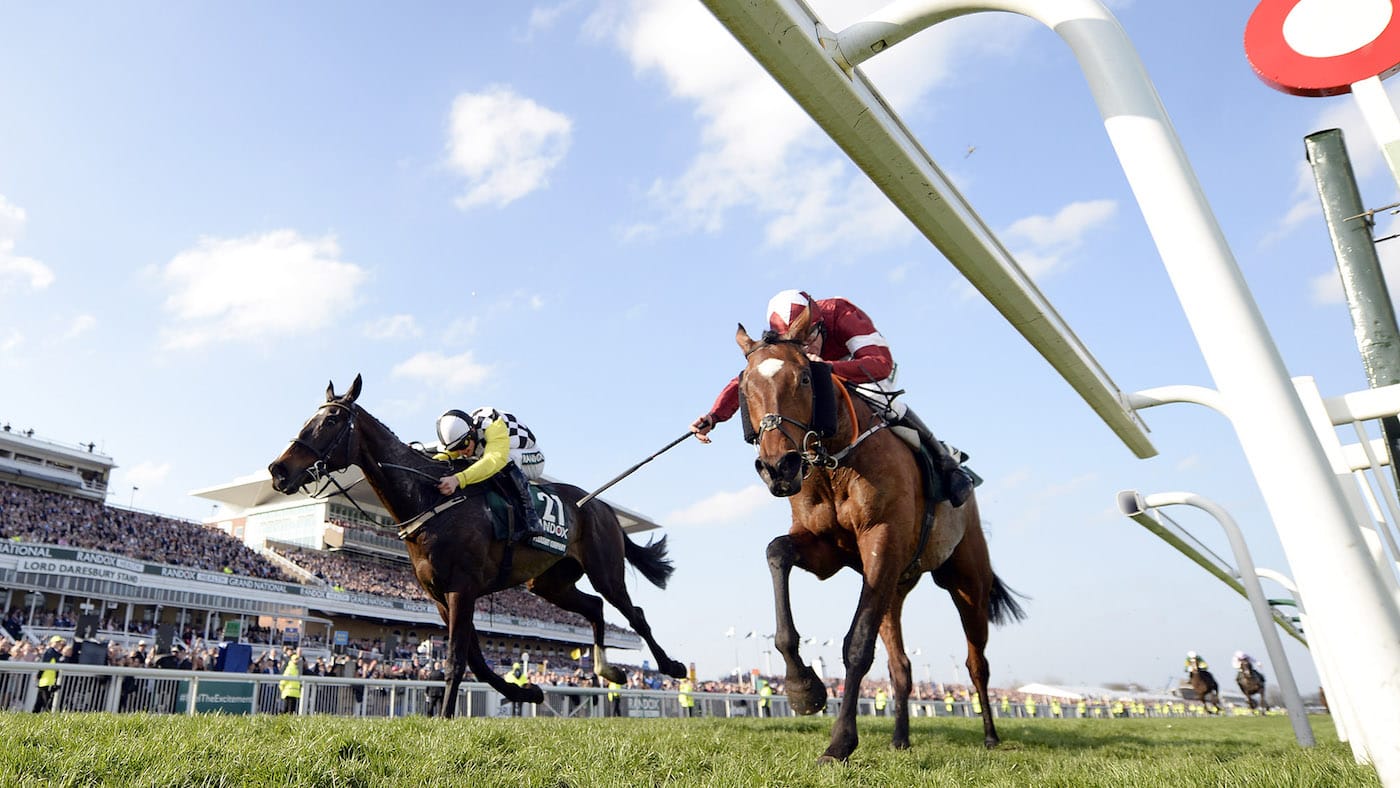