The Miami Heat looked to get a win on the road against the same Cleveland Cavaliers that they won against last Saturday night. The Heat were without Meyers Leonard and Tyler Herro, who were still nursing ankle injuries, as well as Jimmy Butler due to personal reasons.

Miami got off to a hot start, much like they did in their previous contest against the Cavs. Duncan Robinson was 5 for 5 from the three-point line, while Bam Adebayo notched another double-double for the Heat. By halftime, the Heat were ahead 68 to 56.

Miami continued to take care of the Cavs throughout the third quarter, but it would be the fourth quarter, where things started to change. Cleveland went on a twenty-nine to five run as they took their first lead. The Heat faced an uphill battle, but the contributions of Adebayo, Dragic, plus a clutch basket from Kendrick Nunn help Miami tie the game at 111, sending the game into overtime.

In overtime, both teams went back and forth with making baskets, but it would be the Cavaliers who would break away from the tie with baskets from Darius Garland and Kevin Porter Jr. The Cavs would go on to win 125 to 119.

For the Heat, Goran Dragic had 22 points, Kendrick Nunn with 21 points, Jae Crowder made 16 points, Duncan Robinson had 15 points, Derrick Jones Jr. with 10 points, and Bam Adebayo with a double-double of 22 points and 13 rebounds.

For the Cavs, Kevin Porter Jr. led the way with 30 points, Larry Nance Jr. made 16 points, Tristan Thompson had 15 points, Darius Garland with 14 points, Andre Drummond and Collin Sexton made 13 points each, and Kevin Love with a double-double of 17 points and 14 rebounds.

Miami return home as they face the Minnesota Timberwolves on Wednesday. Game starts at 7:30pm. 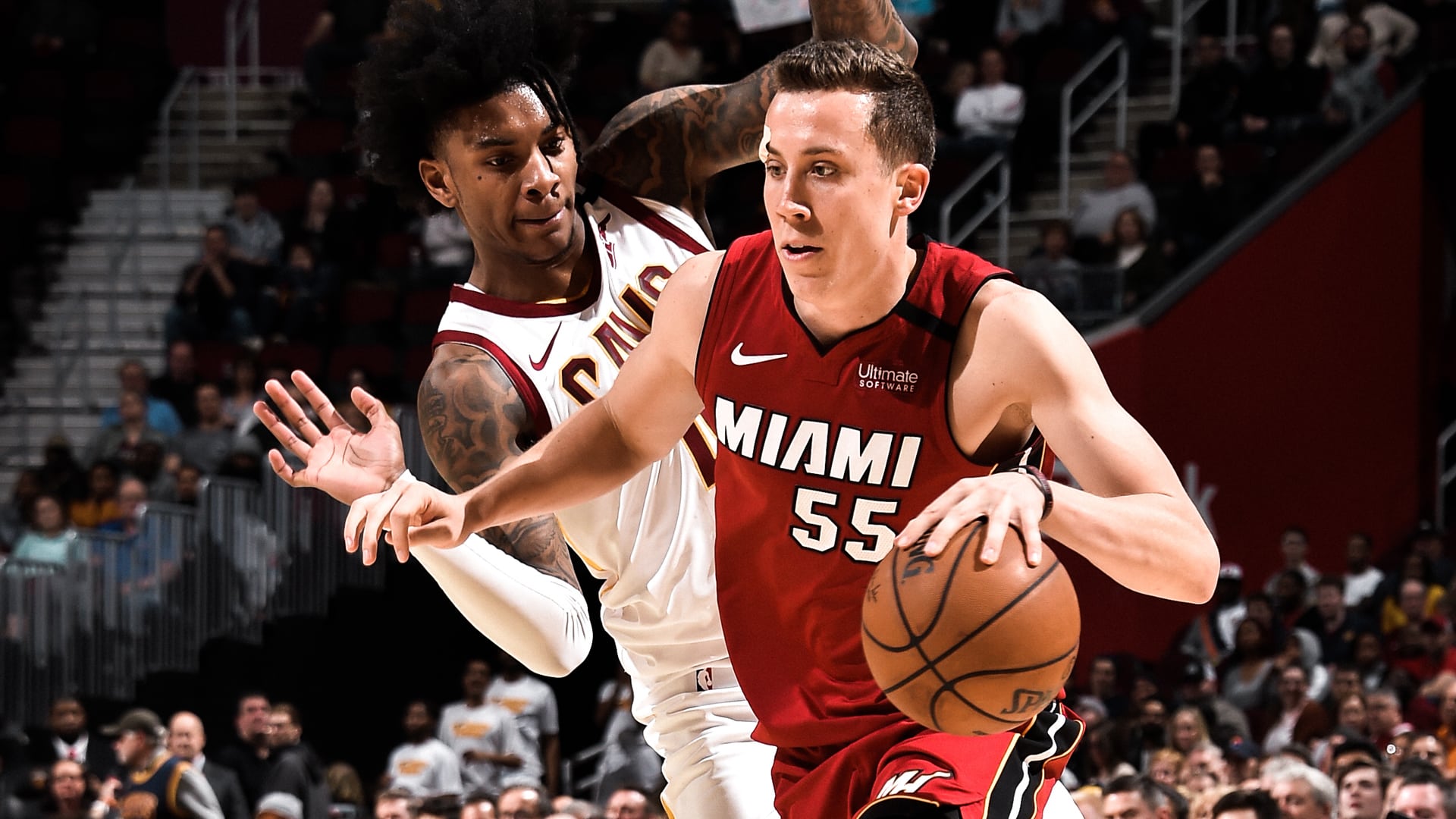