The cricket scenario for Pakistan went all downhill after the terrorist attack on Sri Lankan Cricket Team in 2009.

There seemed to be shock and widespread devastation among the public as it looked as the last nail in the coffin for Cricket in Pakistan. The team that once staged so many series and World Cups looked set for isolation. The team since then has shown immense character and strength to keep doing well while not playing on home pitches and have done exceedingly well in desert land of United Arab Emirates.

The green shirts did manage to trample an England Team that seemed to be on winning streak in 2012. They also managed to roll their juggernaut over the Kangaroos led by Michael Clarke. The situation in Pakistan has changed enormously and there are positive signs for cricket coming to Pakistan. The announcement of Zimbabwe to Tour Pakistan seemed to be a ray of light in the cloud of darkness.

It never seemed probable in the wildest of dreams that cricket would open its doors to Pakistani spectators. The History has shown has always shown there is always hope and instances of miracle around in sports. The cricketing fraternity must help Pakistan to revive the game of cricket on the home turf to make sure that there is strong competition in world cricket instead of ending up being just a monopolized sport consisting of big three in cricket.

The fans and spectators around the world want a prosperous revival and progress for Pakistan cricket since world cricket needs strong cricketing teams. In cricket each team plays with unique flavor and taste to captivate the imagination of spectators from around the world with their talent.

The Zimbabwe team arrival in Lahore has turned out to be a harbinger of Hope for Pakistan as well as great sign for cricket in the country and its supporters. The empty stands and gloomy faces will once again fill the stadiums with full houses and cheering on their side with utmost enthusiasm and joy.

The power of sport can never be underestimated as depicted by South African Rugby side that once lifted the World Cup in 1995 under influence and inspiration provided by Sir Nelson Mandela and managed to overcome the horrors of Apartheid as a nation. Cricket in Pakistan has the power to amalgamate and galvanize people from all walks of life into unison.

The tour might just be a small step towards revival of cricket in Pakistan. 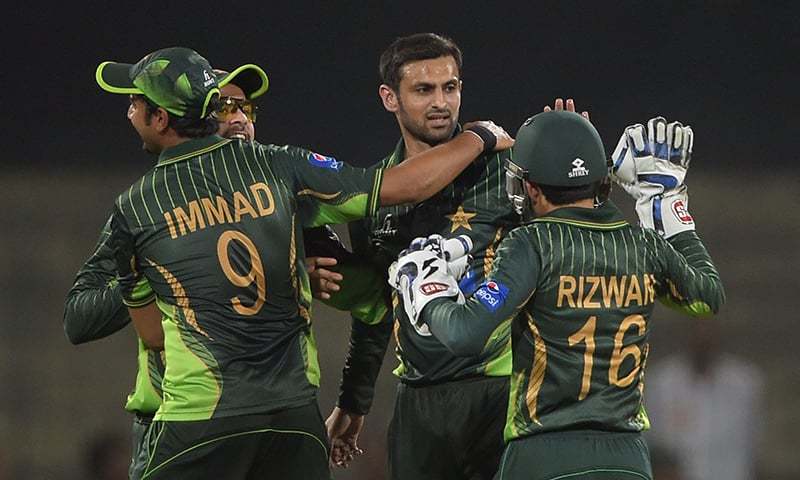