It was a night where the greatest player in the history of the Miami Heat was being honored. Dwyane Wade’s number 3 jersey hung in the rafters of the American Airlines Arena last night when the Heat hosted the Cleveland Cavaliers. It was an emotional and meaningful night for not just Wade, but for family and friends, who all played a significant role in the career and life of the legendary three-time NBA champion.

As for the Heat, they go off to a rapid start on offense, going 7 for 7 in the early goings of their contest against Cleveland. Miami continued their blistering pace on the offensive end throughout the first half, scoring 82 points, the most points the Heat has ever scored in an half, along with making 76.9 percent from the field and committing 22 assists, while maintaining a thirty-point lead over the Cavaliers.

Things got interesting in second half when Udonis Haslem entered the game for Miami to a rousing standing ovation. Haslem made five rebounds, but the Heat’s offense still carried through much of the game. Miami would maintain the lead, en route to their dominating 124 to 105 victory.

For the Cavs, Cedi Osman had 19 points, Collin Sexton made 17 points, Tristan Thompson with 16 points, Darius Garland and Dante Exum had 14 points, and Larry Nance Jr. with 10 points.

For the Heat, Kendrick Nunn led the way with 24 points, Duncan Robinson had 19 points, Kelly Olynyk made 17 points, Goran Dragic with 16 points, Bam Adebayo had 15 points, plus Derrick Jones Jr. and Jae Crowder made 13 points each.

The Heat will play against the Cavaliers again, this time in Cleveland. Game starts Monday at 7pm on Sun Sports. 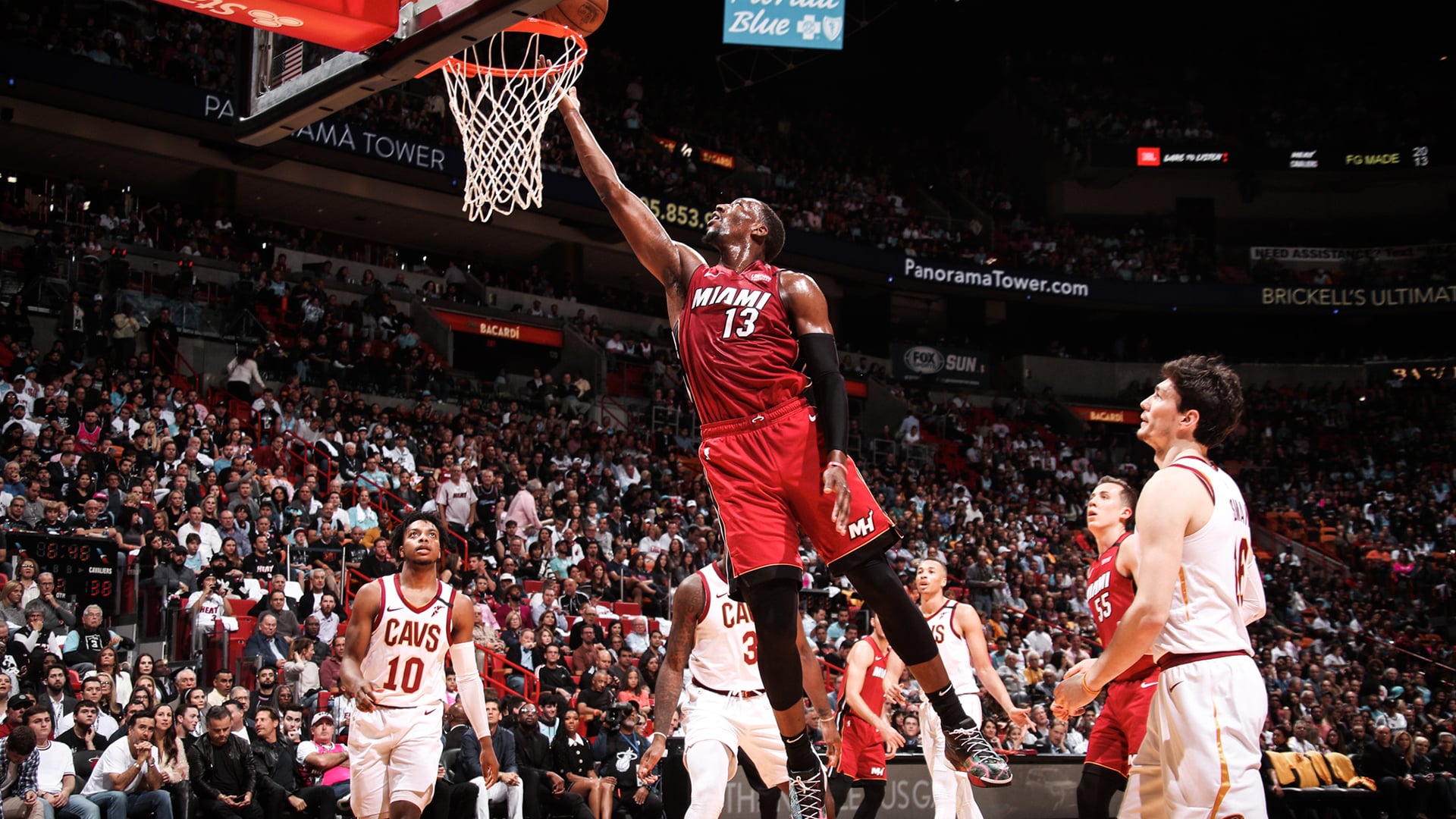