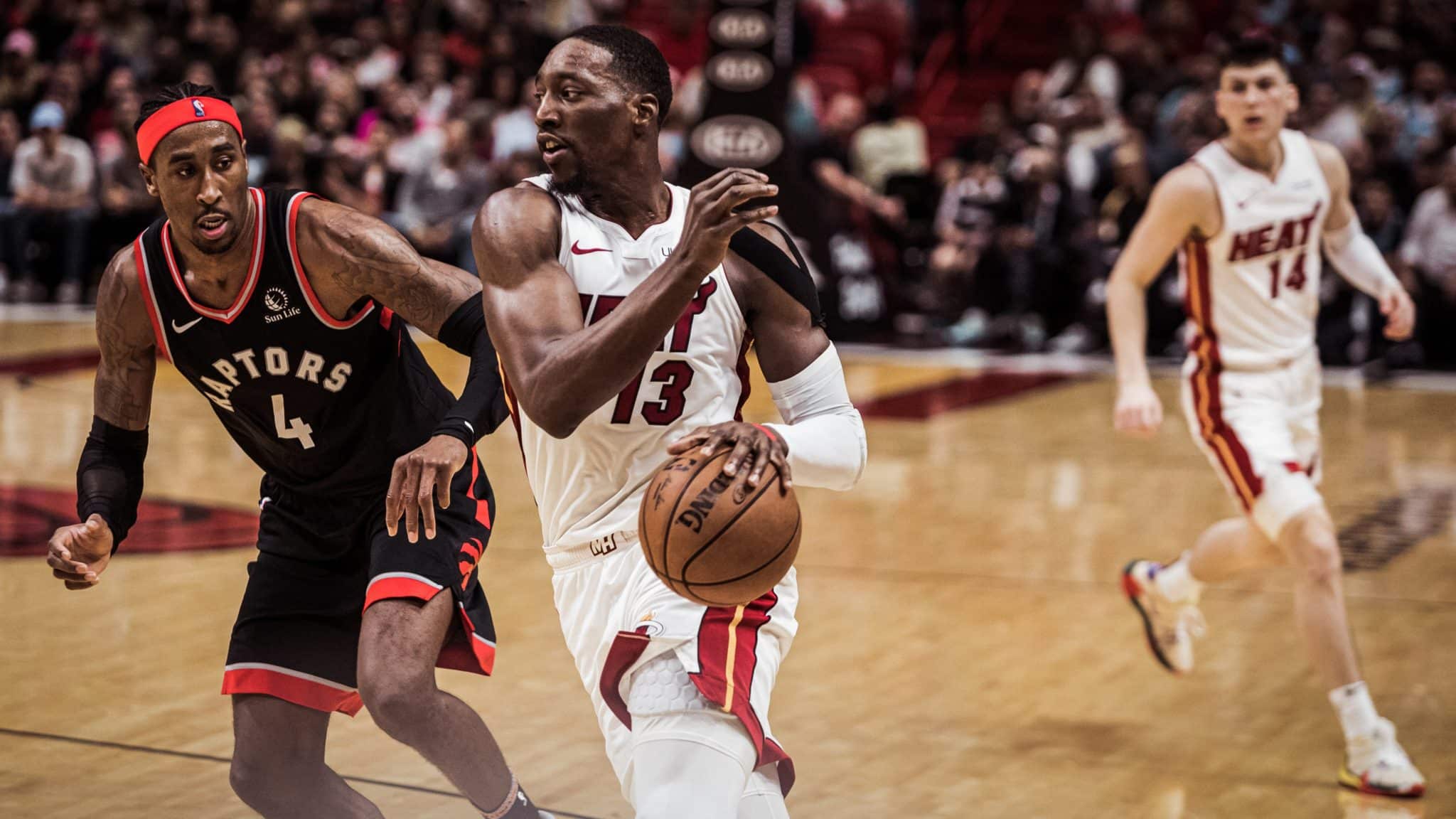 The Miami Heat rang in the new year with a hard-fought win over the Toronto Raptors Thursday night. While offense wasn’t the star of the contest, it was defense that was on full display. The Heat played the zone defense throughout the duration of the game, which proved to be effective in helping Miami get key possessions, which helped them go on a few runs in the second half, most notably a fourteen to six run in the fourth quarter.

The Heat made 40.7 percent from the field, 54.5 percent at the free throw line, and 32 percent from the three-point line. Miami are 9-0 win it comes to bouncing back after a tough loss, and they improve their home record to 16-1. Miami continues to impress throughout the early to mid portion of the season, now in third place of the Eastern Conference and getting their twenty-fifth win in such an impressive fashion.

For the Raptors, Kyle Lowry had 15 points, Rondae Hollis-Jefferson made 13 points, plus Serge Ibaka and OG Anunoby were in double-double figures. Ibaka had 19 points and 10 rebounds. Anunoby with 12 points and 12 assists.

For the Heat, Tyler Herro and Goran Dragic had 13 points each, Derrick Jones Jr. with 10 points, and Bam Adebayo with a double-double of 15 points and 14 rebounds.

The Heat will be back in action tomorrow when they take on state and division rival Orlando Magic. Game starts at 7pm on Friday and will be televised on Sun Sports.