The Miami Heat played on a second night of a back to back at the American Airlines Arena as they hosted the Brooklyn Nets. In their last game, the Heat were upended by the Nets at Barclays Center back in early January, where Spencer Dinwiddie and Joe Harris led Brooklyn to victory.

The Heat and the Nets played in a game that was down to the wire in the closing moments of the contest. Clutch free throws from Goran Dragic and Jimmy Butler helped Miami secure a lead, but it was an error made by Dinwiddie that gave the Heat fans a sigh of relief.

It was also a big night for Kendrick Nunn, who now holds the record for most three-pointers made by a rookie, which was previously held by Mario Chalmers. It should be also noted that Duncan Robinson continues to keep his three-point shooting streak going as he looks to secure the single season record, currently held by Wayne Ellington. The Heat still maintain fourth place in the Eastern Conference standings.

For the Nets, Joe Harris made 20 points, Caris LeVert had 15 points, Wilson Chandler recorded 11 points, Taurean Prince with 10 points, plus Jarrett Allen and Spencer Dinwiddie were in double-double figures. Dinwiddie with 25 points and 12 assists. Allen with 17 points and 11 assists.

For the Heat, Kendrick Nunn made 21 points, Jimmy Butler had 16 points, Jae Crowder with 13 points, Derrick Jones Jr. made 12 points, Duncan Robinson had 10 points, plus Goran Dragic and Bam Adebayo were in double-double figures. Dragic had 19 points and 10 assists. Adebayo with 16 points and 12 rebounds.

The Heat have a great challenge ahead on Monday, when they face the Eastern Conference leading Milwaukee Bucks. Game starts a 7pm on Sun Sports. 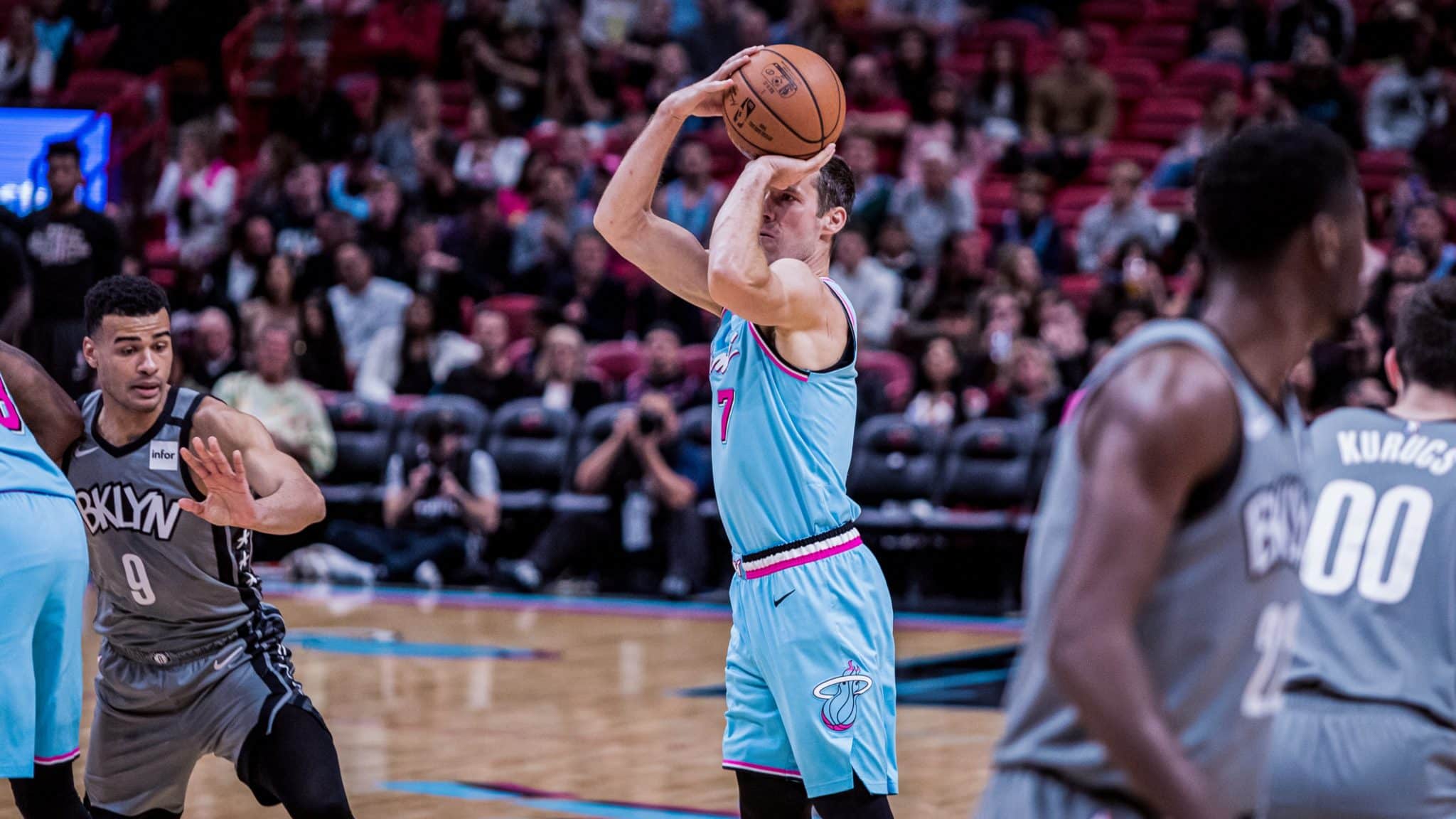