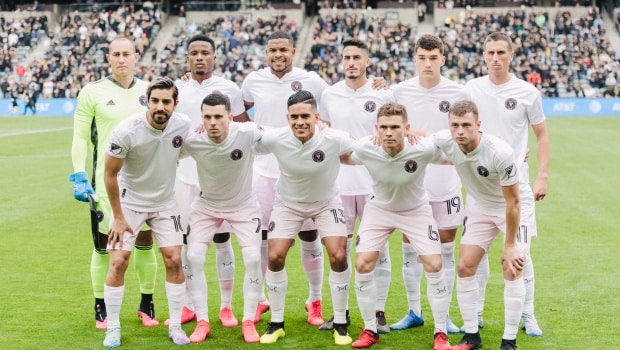 Major League Soccer kicked off its 25th season as Inter Miami CF, one of two expansion teams to enter the season, started off their season against last season’s Supporter’s Shield winner, Los Angeles FC. Inter Miami CF looked to make a big impression for their first MLS game.In the first half, Inter Miami showed some grit on defense as goalkeeper Luis Robles blocked a few shots from attacking Los Angeles forwards. The defense remained solid until a goal from Carlos Vela in the 44th minute would put L.A. ahead. In the second half, Inter Miami looked to equalize the score against Los Angeles, but the defense provided an arduous challenge of scoring their first goal. During stoppage time, Miami searched for opportunities for their would-be equalizer, but L.A.’s defense prevented such a moment from occurring as they held on to a 1-0 victory over Inter Miami.Despite the loss to Los Angeles, Inter Miami showed a lot of promise for an expansion team. Miami had 7 shots on target and had the ball in their possession for 39 percent of the game. There is much to be excited about for Inter Miami this season as they look to make some noise, garner high interest from fans, and have a winning season. Inter Miami’s next game is against DC United on Saturday at 3:30pm.