It really wasn’t supposed to end like this. Or did Bernard Hopkins simply fluff his lines. The scriptwriters must have penned the wrong version…bad editing. Do not go gentle into that good night…and boy did The executioner rage against the dying of the light….Joe Smith Junior was just 6 years old when BH won his first title and it took the 27yr old until the 8th round to dispense the legend. Even at the last gasp of his remarkable career Hopkins was poignantly in denial…..”It was shove that caught me off balance” he argued….but father time hadn’t just caught up he’d long overtaken the stricken Hopkins.

Hopkins arguably defined an era and set new standards as well as records. Over a brutal 28 years 20 middleweight defences first male boxer to hold simultaneous world titles sanctioned by all 4 major bodies a 2 weight world champ and the oldest man to hold a world title at 49. Not a bad career from humble beginnings from the housing projects in Philly who fell into crime at 13 and whom on release was told by the warden “see ya when you wind up back here” How those words were rammed down his throat much like Hopkins ramming overhead rights.

As colourful and controversial in the ring as he was out. Infamous for his mocking of Jean Pascal in 2010 doing push ups between rounds and outspoken notably against Joe Calzaghe in 2007 and questioning the racial background of Vikings quarterback Donovan Macnab in 2011. But for all the hype and hubris Bernard Hopkins perhaps remains even in retirement an enigma. Will we see his like again?…time will tell but its fighters like Hopkins that raise the bar, push the limits. Hopkins epitomises hope. Stabbed 3 times by the time he was 13 in the murky world of crime and poverty juxtapose this against his imposition in the boxing hall of fame and its rags to riches stuff.

Joe Smith Junior was barely out of nappies as Hopkins began about putting his imprint in the boxing annals. But as the curtain calls it would be churlish to draw out any negatives, only that Hopkins laboured too long, but is he any different to others plying this unforgiving trade. It’s like an addiction, one last fix you can overdose on too much of the good stuff and then it becomes toxic. For some the overdose has proved ultimately fatal.

In the end was it really Hopkins opponent who beat him? the records will evidence that or was it Hopkins himself. However his legacy is intact and hopefully as the years rumble on so too will his senses. Just one last throw of the dice in the Los Angeles Arena his 67th and so it was to be his final fight in front of a lowly 6,000 typical of Hopkins the high roller. His finale much like his debut ended in defeat but even in the final throes he drew comparisons with former legends. Joe Louis bowed out in brutal defeat to Rocky Marciano a reminder that not even the best of the best can always script the right ending. 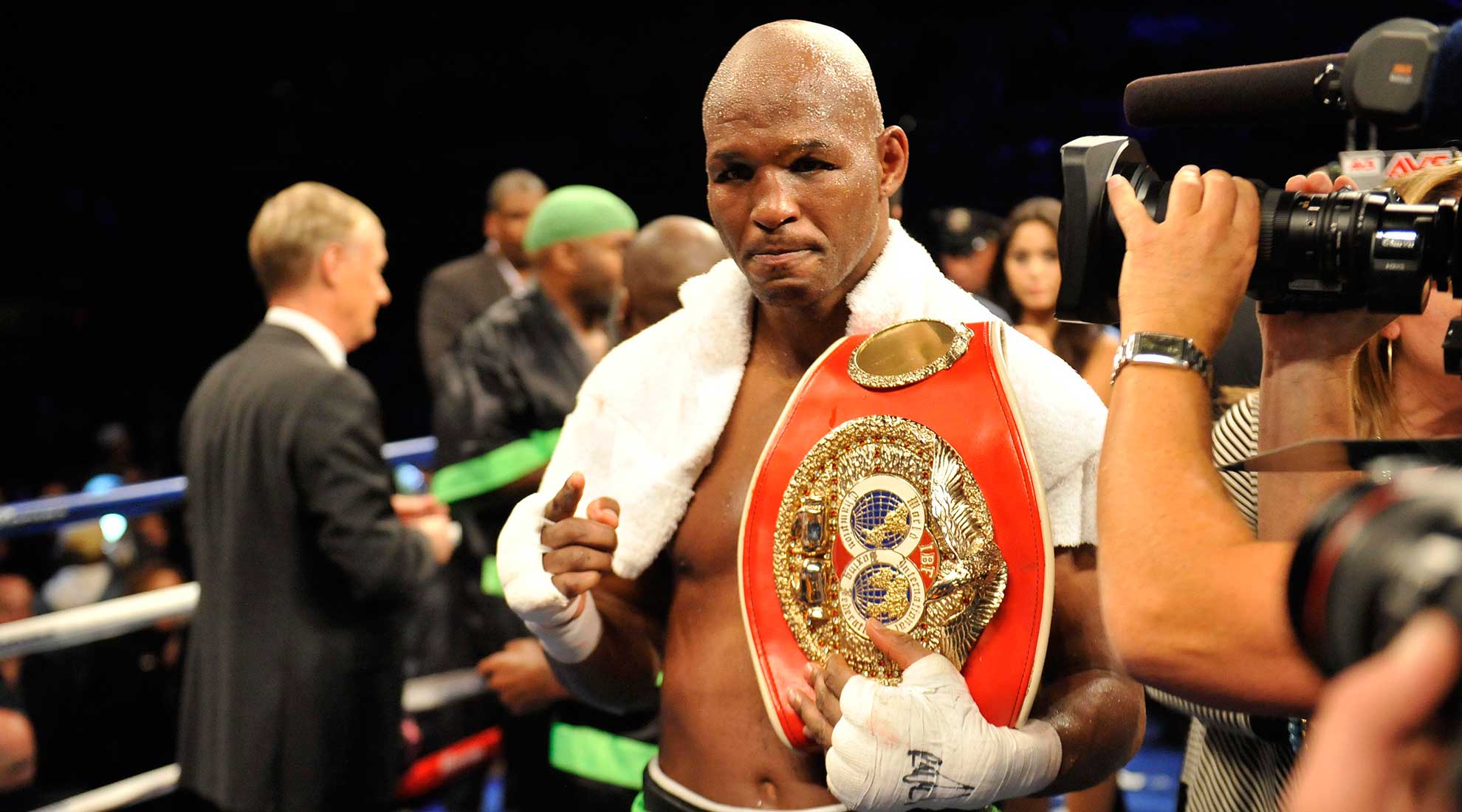